Anne Alstott on the Benefits of Public Options 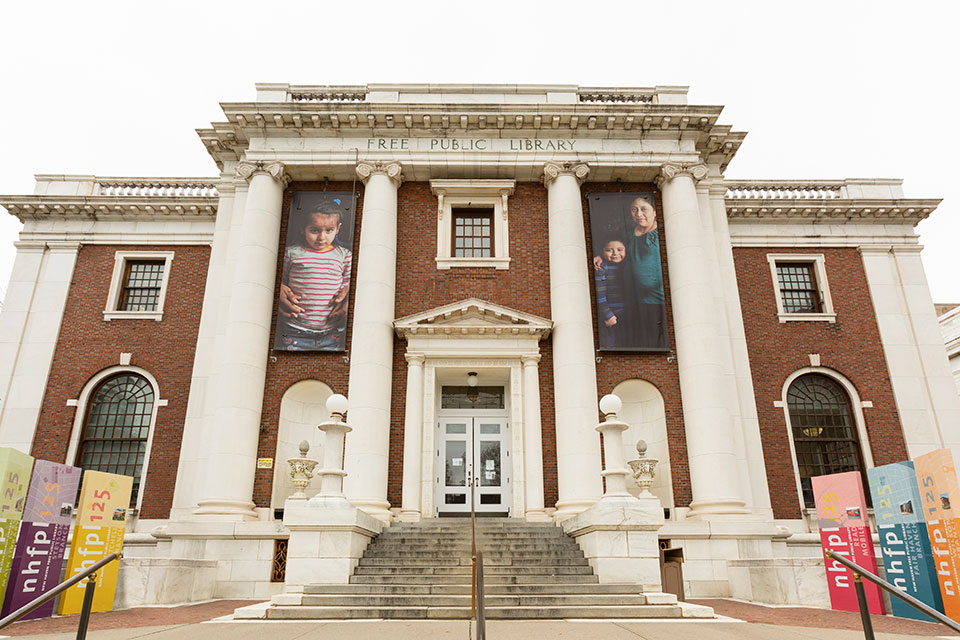 Say “the public option,” and many Americans will immediately think of the proposal for government-supported health insurance that often comes up during health-care policy debates. Somehow, this never-enacted proposal is better known as a public option than some examples that Americans use every day — institutions like schools, libraries, the postal service, and Social Security. And yet, Jacquin D. Bierman Professor Anne Alstott ’87 and coauthor Ganesh Sitaraman argue in The Public Option: How to Expand Freedom, Increase Opportunity, and Promote Equality (Harvard University Press), these examples are models of how the government can deliver services that improve the lives of all Americans. What’s more, they assert, the results could be transformative. 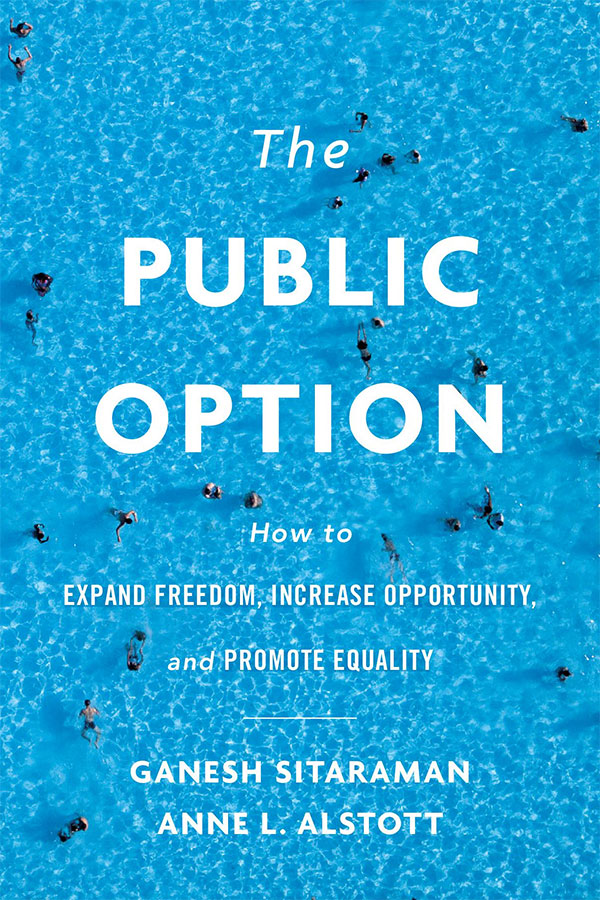 A government-provided resource is a public option, according to Alstott and Sitaraman’s definition, if it has two features: first, it makes a service available to everyone at a reasonable cost, and second, it coexists with private alternatives. The United States Postal Service, for example, competes with FedEx, and public libraries offer an alternative to bookstores. Even an ordinary neighborhood playground, they write, competes with swing sets in the backyards of private homes. The competitive aspect is key, and, they note, particularly American: “it leverages public resources without preempting private provision.”

Since the passage of the Affordable Care Act in 2010, the public option — at least in health care — has been part of the national conversation like never before. Why, then, hasn’t the concept taken off? Alstott and Sitaraman note that the libertarian view that government is corrupt and bloated has become standard. A related belief is that the free market can deliver services more efficiently — a popular sentiment until the financial crisis of 2008 gave Americans an equally dismal view of corporations. The result today, Alstott and Sitaraman write, is that Americans trust neither the government nor the free markets. The authors take a different approach, concluding that government can develop new public options to meet needs ranging from childcare to banking to retirement plans to broadband access.  The key is that a public option guarantees universal access to important goods at a reasonable price – without foreclosing the option to pursue additional, or alternative, goods through the private marketplace.

Alstott and Sitaraman reach this conclusion by demonstrating how public options have worked historically. They then make the case for expansion by highlighting successes in areas such as public libraries and Social Security while acknowledging the uneven record of public options in other spheres, namely, K–12 education and housing. Even with some shortcomings (which, they argue, have often been exaggerated), the authors are resolute that public options can succeed where the marketplace alone has not. “Public options are evidence of our common civic faith;” they write, “restoring our confidence in them, and expanding their reach, will ensure that the twenty-first century is a time of security and prosperity for all.”