Austin Frerick Speaks on the Deregulation of the American Food System

The Law, Ethics & Animals Program (LEAP) hosted Austin Frerick, deputy director of the Thurman Arnold Project at Yale, for a discussion on the historical roots of the deregulation of the American food system and the rise of corporate agribusiness and monopolies. His October 14, 2020 talk, “Big Meat, Small Towns: The Deregulation of the American Food System,” was cosponsored by the Yale Sustainable Food Program, the Yale Animal Law Society, and the Yale Environmental Law Association. Frerick’s talk was an expansion of his 2019 article, “To Revive Rural America, We Must Fix Our Broken Food System,” which appeared in The American Conservative, Civil Eats, The Progressive Populist, and the Cedar Rapids Gazette.

In his talk, Frerick traced the roots of America’s current pro-monopoly antitrust regime to a conflict between two divergent frameworks for approaching American food and competition policy. In the realm of food policy, Frerick compared Henry Wallace, who served as Secretary of Agriculture from 1933 to 1940, with Earl Butz, who held the same position under Presidents Nixon and Ford. While Wallace’s New Deal approach to regulating agricultural production emphasized balancing the needs of businesses, farmers, and the environment, Butz’s work several decades later overturned many New Deal protections, emphasizing the overproduction of several core crops and favoring large-scale corporate farming.

Over the past several decades, Frerick argued, Butz’s and Bork’s frameworks have won out and converged to form a laissez faire food system that consistently rewards agribusiness corporations over smaller farmers and workers. “The phrase ‘small business’ is catnip to almost every politician,” Frerick said. “It’s too bad that we’ve had all these presidents since Reagan who talk about how much they love small business, but who don’t actually believe in a regulatory system that rewards small businesses.”

Frerick then elaborated on the disastrous effects of the steady deregulation of the American food system. While New Deal protections helped raise the percentage of each dollar spent on food returned to farmers to over 50 percent by the end of the Truman presidency, farmers currently earn less than 15 cents on the dollar, the lowest level ever recorded. Additionally, Frerick argued that the pressures induced by deregulation have led small farms to go from “diversified operations to producing just one or two things,” leaving them susceptible to demand fluctuations. Moreover, the overproduction of several core crops — a key element of the Butz framework for food policy — has become a major structural contributor to America’s growing obesity epidemic, which disproportionately impacts working class people of color. “The food system right now basically reflects the bifurcation of America, where you have the haves and have-nots,” Frerick concluded, adding that he sees the growing concentration of economic power and the decimation of rural farming communities as having helped fuel the “politics of resentment.”

The final part of Frerick’s talk examined the prospects for transforming America’s food system, despite the accumulation of entrenched interests invested in maintaining the status quo. Frerick argued that focusing on the procurement power of large institutional buyers such as schools could be key to putting pressure on food supply chains. Frerick also argued for pressuring state attorneys general to hire more antitrust attorneys to beef up enforcement. “This system just won’t change on its own,” he admitted. “There will be a fight. But what gives me hope is what the system could be.”

“My vision for the American food system is that any American can sit down in a local restaurant and enjoy a meal where those that grew, picked, processed, transported, cooked, and served it all make a reasonable living at a fair price,” Frerick concluded. “This vision is not radical. A system where animals are kept in metal sheds and never see a blade of grass, where the richest soil in America has some of the highest free and reduced lunch rates: that is radical.”

Frerick is the Deputy Director of the Thurman Arnold Project at Yale University, an initiative that brings together faculty, students, and scholars from Yale Law School, the Yale School of Management, and other institutions to collaborate on research related to competition policy and antitrust enforcement. He is also a Fellow at The Harkin Institute at Drake University and a Senior Fellow at Data for Progress. Following the 2016 election, Frerick ran for Congress in Iowa’s Third Congressional District, building his campaign around the destructive effects of agribusiness corporations and drawing particular attention to the then-pending merger of Bayer and Monsanto. In 2019, he organized the “Heartland Forum” in Storm Lake, Iowa, which drew several presidential candidates for a discussion of antitrust and corporate agriculture.

On January 16, 2021, the Law, Ethics & Animals Program and the Thurman Arnold Project will cohost a conference entitled, “Big Ag & Antitrust: Competition Policy for a More Humane and Sustainable Food System.” The call for proposals is available here, and attendees can register here. 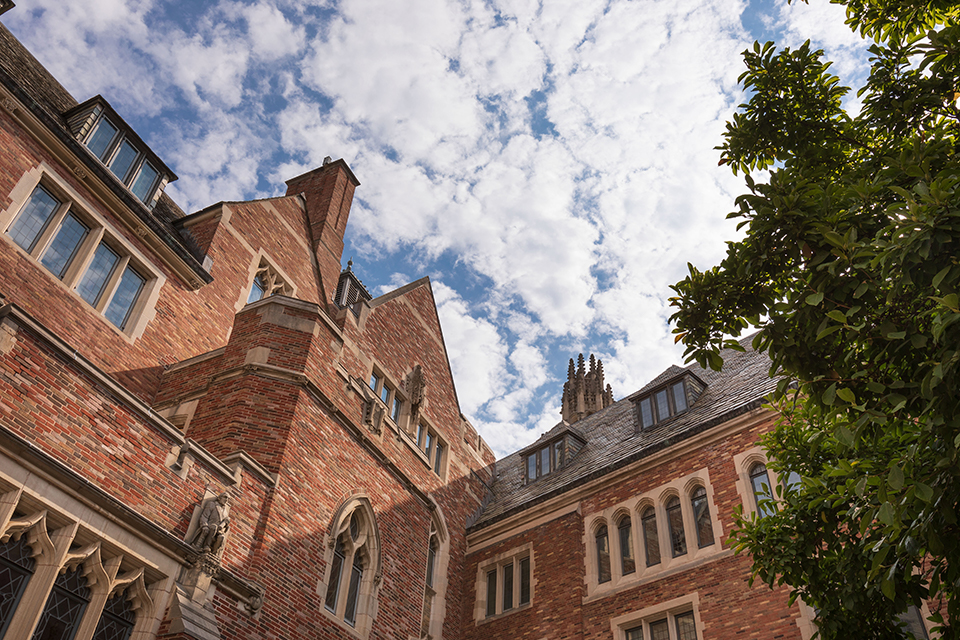 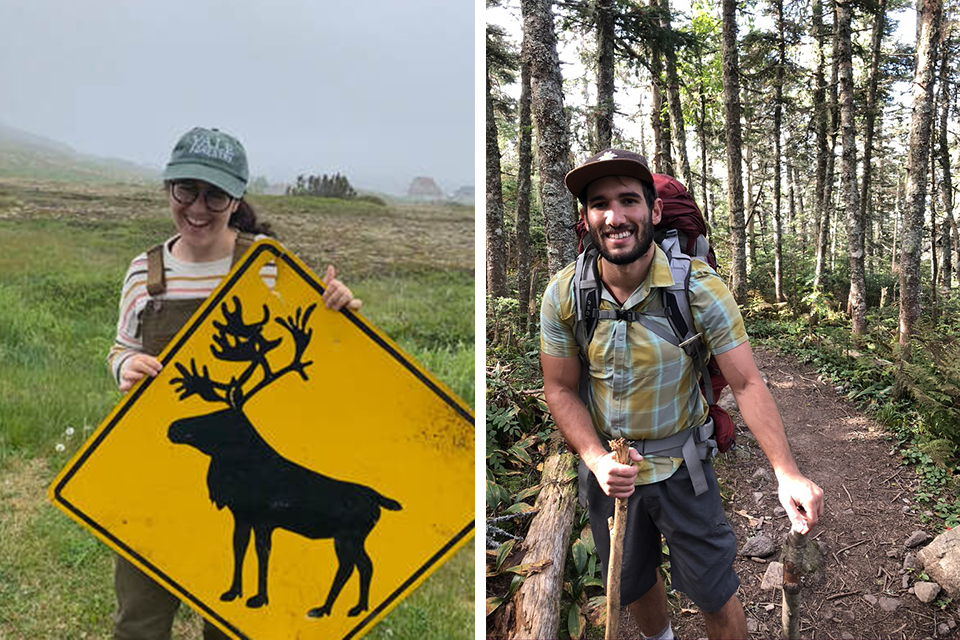