Bernstein Symposium to Feature Discussions of Refugee and Migrant Rights 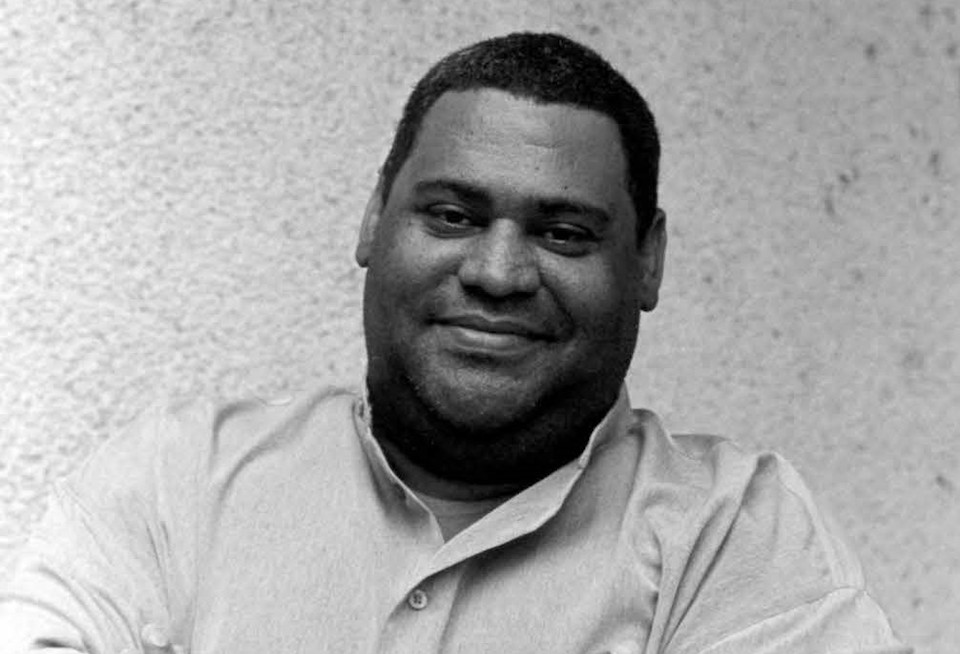 Novelist and poet Chris Abani is the keynote speaker for this year's Bernstein Human Rights Symposium.

This year’s Bernstein Human Rights Symposium, which will take place on April 4–5, 2019, will convene lawyers, scholars, activists, journalists, and artists to take stock of the international refugee regime and analyze whether it should be reimagined.

More than 68 million people are forcibly displaced due to conflict, persecution, or violence. Rising nationalism and populism around the world are leading some nations and institutions to close their borders to refugees and migrants. “At a time like this,” said Schell Center Executive Director Hope Metcalf, “institutions like ours need to step up to support the people on the front lines of the struggle. One way we can do that is to bring them together to reflect and to inspire each other. And inspire us.”

Chris Abani, the Nigerian-American novelist and poet, will be the symposium’s keynote speaker on Thursday, April 4, 2019.  Abani was born in Nigeria and was imprisoned several times for publishing novels and plays that contained controversial political material. Abani, along with commentator Sarah Stillman, the Project Director of the Global Migration Project at Columbia University and New Yorker writer, will consider who gets to tell refugees’ stories and how.

The theme of narrative is also apparent in an exhibit the Schell Center and the Lillian Goldman Library are hosting in conjunction with the Bernstein Symposium: UNPACKED – Refugee Baggage, created by Syrian-born artist and architect Mohamad Hafez. In the exhibit, Hafez, who is based in New Haven, captures stories of refugees who have come to the U.S. in artwork that recreates the homes, buildings, and landscapes that the refugees had to flee during war and conflict. “[Art] is just a tool,” Hafez told the Schell Center, “But it's a very, very effective tool that can reach out across the aisles...and touch people at a deep level, where laws and language don’t.” Hafez added that it is important to show the UNPACKED exhibit at Yale Law School because the exhibit demonstrates “the aftermath of our laws — the immigration laws, these travel bans, all of them. They’re affecting real people with real lives and real struggles.  And if somebody can relate to that experience, I'm hoping that we would influence a little bit about the policy-making when it comes to these issues.” Hafez will present on his work at 12 pm on Friday, April 5, 2019, during the symposium.

The other panels on April 5 will feature discussions on the tensions between state sovereignty and individuals’ rights of migration, on the dynamics of regional and multilateral organizations responsible for protecting refugees, and on the utility of rights-based litigation as a strategy for securing the rights of refugees and migrants.

The Bernstein Symposium honors the extraordinary contributions to the human rights movement made by Robert Bernstein, the founding chair of Human Rights Watch. In addition to presenting discussions on pressing human rights issues, the symposium also offers a chance for current and former post-graduate Bernstein and Robina Human Rights Fellows to return to the Law School to engage in human rights discussions and to connect with each other and with symposium participants.