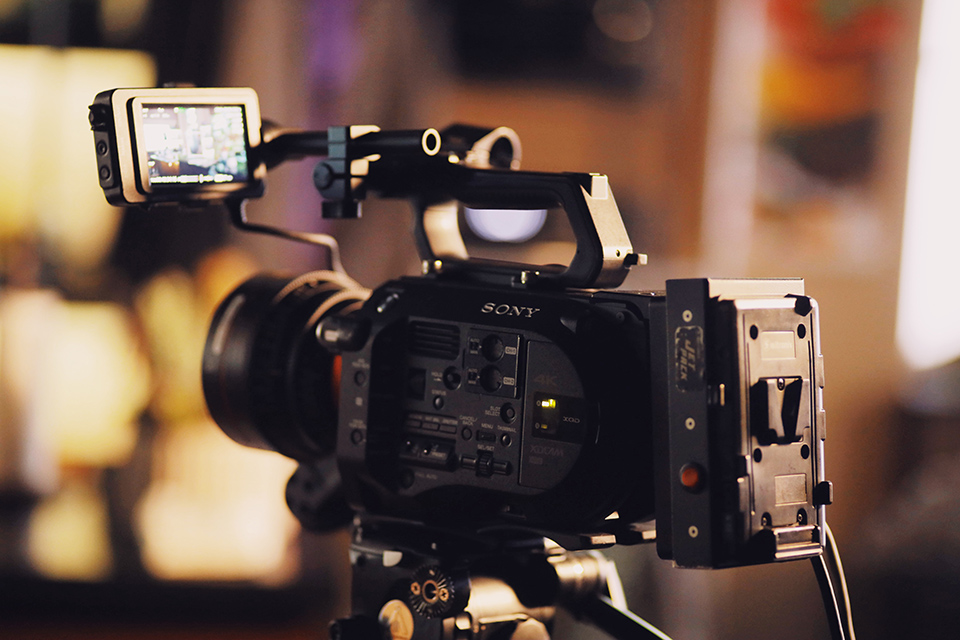 Since 2018, a program of the Media Freedom and Information Access (MFIA) Clinic at Yale Law School has filled a crucial gap in the country’s media ecosystem. DocProject provides pro bono legal advice to independent documentary filmmakers, helping their work to hold power accountable.

The massive rise in fake news and the targeting of journalists that followed Donald Trump’s election pushed Charles F. Southmayd Professor of Law Scott Shapiro ’90 to seek ways of putting his expertise to use.

“I had this skill that I wasn’t using,” he said. “I wanted to figure out how to help shore up civil society.”

Through a connection with BritDoc (now Doc Society), an organization that supports documentary filmmakers, Shapiro found out that many independent documentarians, underresourced and overstretched, are in urgent need of legal support.

DocProject’s mission is twofold: to assist documentary filmmakers who would not otherwise have access to legal resources, and to train the next generation of media lawyers.

The project advises between six and eight independent filmmakers each semester.

“We lean toward David and Goliath stories,” Shapiro said. “We want to support clients that are speaking truth to power, people telling stories about injustice, who are afraid that they might be sued but don’t have the resources for legal support.”

Such filmmakers risk being hit with legal action by the powerful interests they seek to hold to account.

“Our role is to assist filmmakers with getting the information and getting the footage they want without tripping legal wires, without ending up violating laws and regulations in the states in which they’re operating,” Baron said.

Each semester, students work with filmmakers at various stages of their projects, from early planning through rough cuts, to help answer legal questions and concerns. Conducting thorough research, the students write memos laying out what they believe to be the legal options and strategies for reducing potential liability. DocProject also drafts releases — for interviews, locations and photographs and other material — that help protect the filmmakers from potential legal action.

One of the most important steps in distributing a film is obtaining errors and omissions insurance, which protects filmmakers against libel claims. Although DocProject doesn’t provide the signoffs that insurers require, it helps ensure that its clients are in the best position — with reduced risks of litigation for their newsgathering or the content in the film — to be approved for insurance.

Since media is governed at both federal and state levels, the project seeks out and retains local counsel in the jurisdictions where its clients operate. Clients can take advantage of the expertise these media attorneys bring to the table from around the country and students gain additional experience working with senior lawyers.

As well as supporting the work of independent filmmakers, DocProject is a site for hands-on media law education, training the next generation of media lawyers.

“Our students excel at research and analysis,” Baron said. “DocProject gives them an opportunity to talk to independent documentary filmmakers and appreciate not only the legal big picture of their concerns but also the implications for each filmmaker’s situation. Students come away with a better understanding of media law and how filmmakers work.”

Although the subjects of the documentaries differ, the project addresses certain areas of law regularly through its work. These include privacy concerns, including trespass and private facts, eavesdropping, the use of drones; shield laws, which are designed to protect reporter’s privilege; issues related to clients’ sources of information, like Nondisclosure Agreements; and libel.

All this activity takes place behind the scenes and remains out of the public eye. As Shapiro put it, “Our job is to make sure our clients are never in litigation. If you never hear about us, that’s what we want.”

Shapiro said that offering pro bono legal support is a way of saying that the work of documentary filmmakers is vital and appreciated.

“Everything is designed to make documentary filmmakers’ lives more difficult so it’s nice to be able to take one thing off their plate,” Shapiro said.