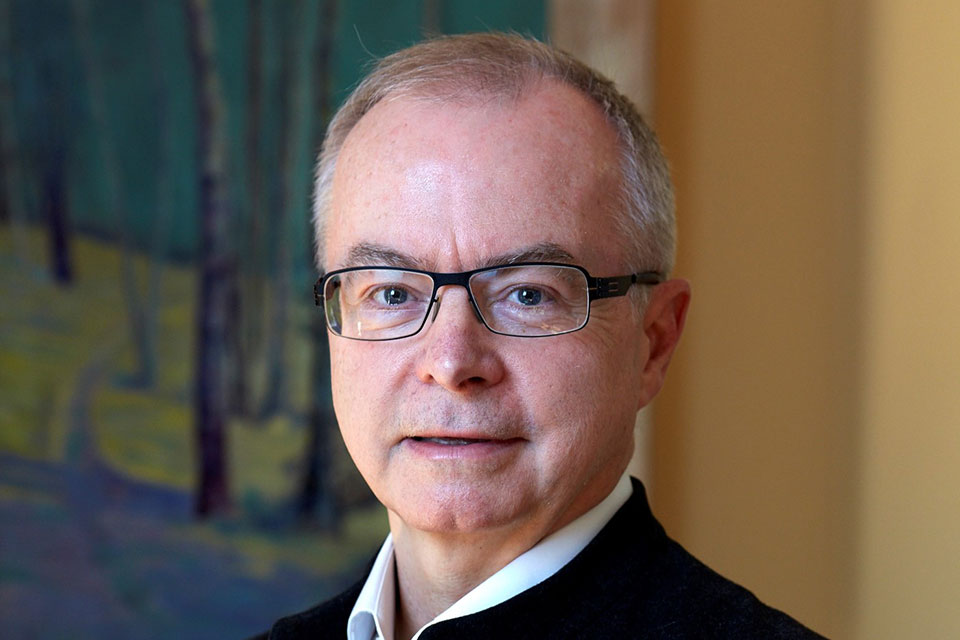 David Kennedy, Manley O. Hudson Professor of Law and Faculty Director of the Institute for Global Law and Policy at Harvard Law School, will give the 2018–2019 Sherrill Lecture on April 2, 2019, at 4:30 p.m. His lecture is titled “Law in Global Political Economy: Now You See It, Now You Don’t.”

The talk will explore law’s constitutive role in the distributions of wealth and authority in today’s world — and the difficulty legal elites encounter in grappling with law’s role in a global political economy. Kennedy proposes to foreground law’s role in political and economic struggles rather than its promise of order: its distributional impact rather than its peace-building or humanitarian potential. Seeing this way may help identify alternatives to our current arrangements, Kennedy argues. If we could see how the world’s political, economic and social arrangements have been forged in legal terms, he suggests, perhaps we could remake them the same way.

Kennedy teaches international law, international economic policy, legal theory, law and development and European law. He joined the Harvard Law faculty in 1981 and holds a Ph.D. from the Fletcher School at Tufts University and a J.D. from Harvard. He is the author of numerous articles on international law and global governance. His research uses interdisciplinary materials from sociology and social theory, economics and history to explore issues of global governance, development policy and the nature of professional expertise. He has been particularly committed to developing new voices from the third world and among women in international affairs.

The Sherrill Lectures were established by a gift from General Charles Hitchcock Sherrill, B.A. 1889, LL.B. 1891. The income from this fund is made available to provide lectures on international law and international relations.