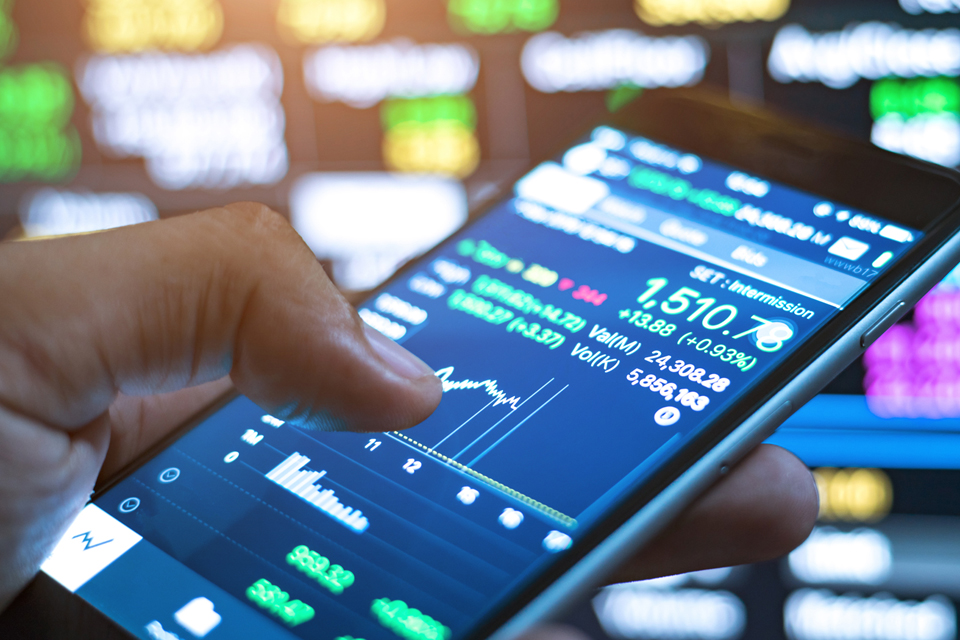 Led by student-generated interests, the Financial Markets and Corporate Law Clinic explores theories of corporate finance in the context of emergent financial technologies and the creation of regulatory and public policy

And the devices on which those apps manage our checking accounts and newsfeeds—how can we know if the component minerals inside our phones and tablets are sourced from conflict-ravaged regions where the extraction and trade of natural resources contribute to humanitarian crises?

“I’m grateful the clinic gave me the opportunity to work on a real legal issue and in the team-based model that is so common to the legal profession.” —Drew Ruben ’17

Students chose to address the conflict mineral laws in the Dodd–Frank Wall Street Reform and Consumer Protection Act. “An area of concern for companies wanting to act in an ethical way, particularly high-tech companies that use certain minerals in manufacturing things like motherboards and cell phones, is the fact that a lot of these conflict minerals originate in countries that lack the rule of law or are being run by militias, where there are horrific and persistent instances of human rights abuses,” said Macey, the Sam Harris Professor of Corporate Law, Corporate Finance, and Securities Law.

Clinic students sent a comment letter to the Department of State on Dodd-Frank’s conflict mineral laws advocating for changes in the existing laws. They proposed the creation of a report on companies who do not use conflict minerals to reinforce and publicize this behavior and the establishment of an international coalition to promote self-regulation.

Aaron Levine ’17, a student member of the clinic, said: “Advocates of the regulatory scheme argue that consumers are entitled to know which companies are using conflict minerals, and that these regulations will act as a deterrent to their further use. Opponents contend, among other arguments, that the due diligence required by the rules is too costly for companies and that they might actually hurt the [people] it is supposed to help.”

The conflict mineral laws are still being debated as the administration and others claim that these regulations put economic strain on smaller companies.

The clinic’s students also looked at the way technology was disrupting the traditional delivery of financial services, particularly banking services. They sent a comment letter to the Office of Innovation at the Office of the Comptroller of the Currency (OCC) to propose special purpose national bank charters for fintech companies (lenders like SoFi [Social Finance], On Deck [a small business lender], and Lending Club [a peer to peer lender] and payment companies like Payoneer and Ripple). These charters would “allow fintech companies to organize themselves and submit themselves to regulations that are appropriate and uniform,” said Macey.

According to Drew Ruben ’17, who worked on the comment letter to the OCC, granting fintech companies a special purpose national bank charter would make those financial services “more accessible, inclusive, and efficient for consumers.” Ruben believes bank charters will be given to fintech companies in the future but says that it remains uncertain which statutory authority should grant them.

The Financial Markets Clinic is just one of the many offerings for students interested in financial markets and regulatory law. The Yale Law School Center for Corporate Law, led by Professor Roberta Romano ’80, organizes an array of lectures, roundtables, and panels, in which academics, government officials, and members of the bar and business community participate.

Other experiential options include a transactional law competition and the planned launch of an entrepreneurial clinic next year. These activities are enriching ways for students to be active in the industry and be mentored by alumni in the field.

Ruben said that his time in the Financial Markets Clinic taught him “how policy gets made and how to participate in the process.” And Levine is seeing the impact of his clinical experience in his first job after law school. “I just started as an associate at a law firm and so much of the work requires teams and collaboration,” said Levine.

“I’m grateful the clinic gave me the opportunity to work on a real legal issue and in the team-based model that is so common to the legal profession.”