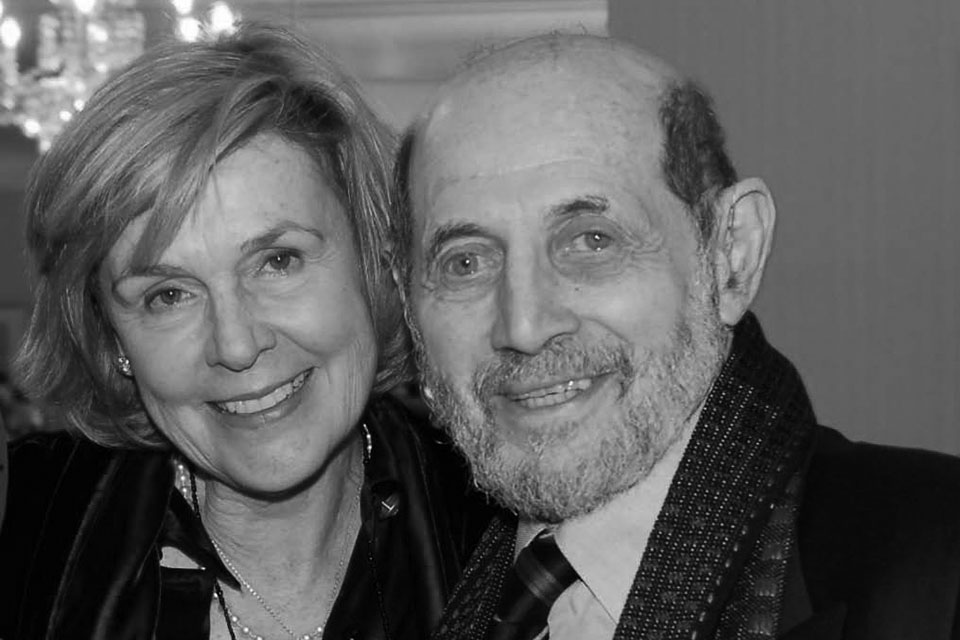 Yale Law School has received a gift from the Peter and Patricia Gruber Foundation to support the efforts of students and faculty who are working to advance social justice and human rights. As a result of the gift, the Law School’s Rule of Law Clinic will be named for business leader and philanthropist Peter Gruber. An additional fund will also be established to support a broad array of faculty and students’ clinical work on behalf of those in need.

The Peter Gruber Rule of Law Clinic — through litigation, policy advocacy, and strategic planning — encourages a collaborative approach to addressing issues of national security, antidiscrimination, climate change, and democracy. Since the founding of the clinic, its students have challenged the Government’s travel ban, helped defend the rights of transgender people barred from entering military service, and filed cutting-edge suits to protect democratic rights. These clinical experiences not only change peoples’ lives, but also provide skills for the students as they pursue their legal careers.

Patricia Gruber, President of the Peter and Patricia Gruber Foundation, described her late husband as “a dynamic economist who liked to cut to the core of what he was contemplating. He believed the rule of law to be at the center of civilized life.” She added that “although a person of broad interests, he was sincerely humble about his accomplishments. He valued investment in outstanding individuals, who he believed were most able to contribute to improving the world. He would be so proud to know that part of his legacy will enable many Yale Law School students to catalyze their careers in the increasingly vital fields of social justice and human rights.”

Yale University has been the beneficiary of multiple gifts over the years from the Gruber Foundation, including an earlier gift to the Law School for the Gruber Program for Global Justice and Women's Rights. The program, established in 2011, regularly awards fellowships to recent alumni who want to spend a year working in either of those fields. It also sponsors multiple annual events, such as the Global Constitutionalism Seminar and the Gruber Distinguished Lectures in Global Justice and Women’s Rights.

“Peter and Patricia have contributed in countless ways to Yale’s mission in so many areas, including law, public health, and science,” remarked Dean Heather Gerken. “We are very grateful for this latest gift from the Gruber Foundation. Peter’s commitment to the rule of law and social justice was inspiring. We are glad to honor his remarkable legacy. This gift will help our students make a difference in the world. We are in Pat and Peter’s debt for their support and partnership over the years.”