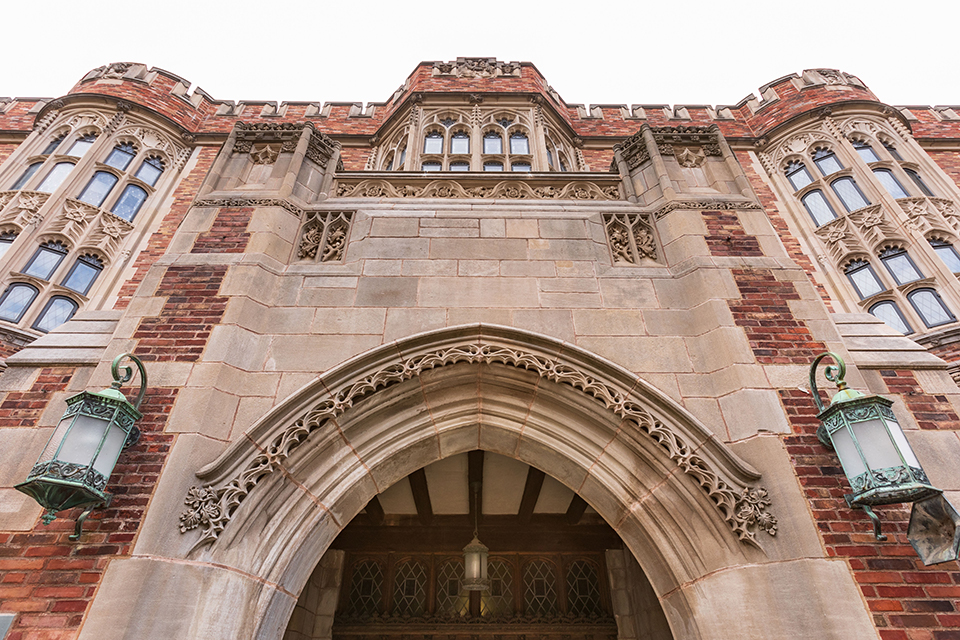 The Information Society Project (ISP) at Yale Law School announced the launch of its Majority World Initiative (MWI). The initiative will support social media governance scholars from the Majority World, commonly referred to as the Global South, by amplifying their work and thinking, and drawing them into the global social media governance scholars’ community.

“Since its inception, the Yale Information Society Project has sought to foster a global network of technology scholars,” said Knight Professor of Constitutional Law and the First Amendment Jack Balkin, the ISP’s founder and director. “The Majority World Initiative is a wonderful opportunity.”

The Majority World Initiative is supported by the Open Society Foundations.

“The question of who has the power to decide who speaks and is heard online is one of the key battles for the coming decade,” said Vera Franz, the foundation’s Division Director for Technology and Society, Global Programs. “MWI will provide critically important leadership in defining the problem and shaping solutions that work for people and communities in the Majority World, a perspective too often absent in current social media governance debates.”

Bangladeshi photographer, writer, and social activist Shahidul Alam coined the term “Majority World” to highlight that the region traditionally known as the Global South or developing world encompasses the majority of humankind. ISP’s Majority World Initiative will identify and support scholars from the region and integrate them into ISP’s community of technology and social media scholars. The initiative will work with Majority World scholars to understand what resources would enable scholars in the region to focus on the issues they consider salient. Drawing on the resources and the platforms of ISP, the initiative will share and promote these scholars’ work.

The initiative intends to model a creative and inclusive model of engagement between international scholars. It will be an experiment in how to create conditions in which Majority World scholars as a class can have a voice and more influence in creating the ideas based on which social media governance evolves. The Information Society Project hopes that other institutions will draw from it or choose to work with the cohort in ways that empower and hear them.

The initiative will include a fellowship. Application information is available from the Information Society Project.

The Information Society Project is an intellectual center at Yale Law School founded in 1997. It supports a community of interdisciplinary scholars who explore issues at the intersection of law, technology, and society.