Will the Supreme Court Protect ‘Ministers’ From Their Church? — A Commentary by Linda Greenhouse ’78 MSL NYTimes.com

In the fight against the coronavirus, be careful not to damage democracy — A Commentary by Duncan Hosie ’21 Hartford Courant

Joshua Macey ’17 on the Regulatory Compact

At the Seminar in Private Law on February 18, 2020, Joshua C. Macey ’17, a Visiting Assistant Professor of Law at Cornell Law School, presented his article, titled “The Regulatory Compact.” The piece explores the understanding of the origins of the public utilities’ regulation in the early 20th century.

There is a widespread conviction, Macey said, that the regulation of public utilities emerged as a consequence of the theory of “natural monopoly.” In the late 19th and early 20th centuries, some product markets — including gas, electricity, water supply and railroads — were believed to be most efficient when concentrated in the hands of one monopolistic provider. To achieve this efficiency, as well as to guarantee that these basic utilities were available to all residents of the United States, a “regulatory compact” was put in place. The government would protect a firm’s monopoly and, in exchange, keep the power to set prices as well as require that the provider did not discriminate against any (mostly rural) customers.

According to Macey, this interpretation does not account for a large number of public utilities regulations passed in the early 20th century. Cotton gins, milk or ice were subject to similar legal interventions, even though they cannot be treated as “natural monopolies.” They did not require substantial investments in basic infrastructure, Macey explained, nor were there reasons to argue such monopolies would be “naturally” more efficient than competition. Nevertheless, cases of such regulation were common, Macey continued.

Macey’s proposed explanation suggests that the move toward public utilities regulation should be seen as states’ attempt to circumvent the Supreme Court’s Lochner-era jurisprudence. The legislature, unable to regulate “private contracts” but facing a political need to check the unconstrained power in certain industries, used the public utilities regime as a way to bypass the constitutional hurdles created by Lochner. This interpretation, Macey said, not only better explains this part of American legal history, but also enhances our theoretical understanding of the law’s internal structure. Moreover, it complicates the way we should think about the distinction between private and public rights.

Each spring, the Seminar in Private Law brings speakers from academia and practice to Yale Law School to present papers addressing a common theme. The 2020 Seminar is devoted to the theme of private law and inequality. The Seminar is organized by Guido Calabresi Professor of Private Law Daniel Markovits ’00 and the Yale Law School Center for Private Law, which promotes teaching and research in contracts, property, and torts at Yale Law School and in the broader legal community. 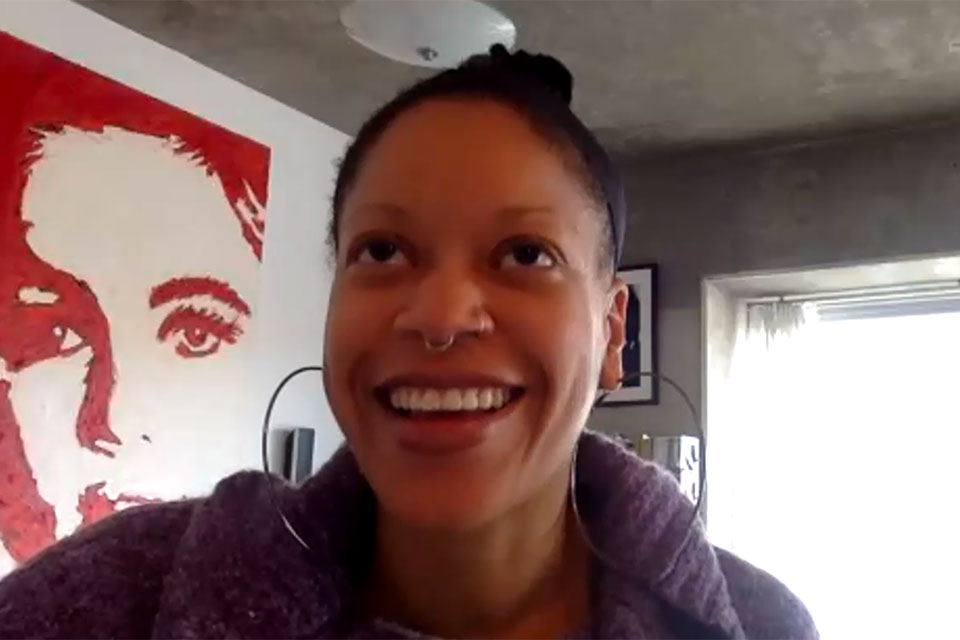 Professor Khiara Bridges of Berkeley Law presented her work titled “Family Law of the Poor” at the first virtual meeting of the Seminar in Private Law.

Khiara Bridges on Family Law of the Poor 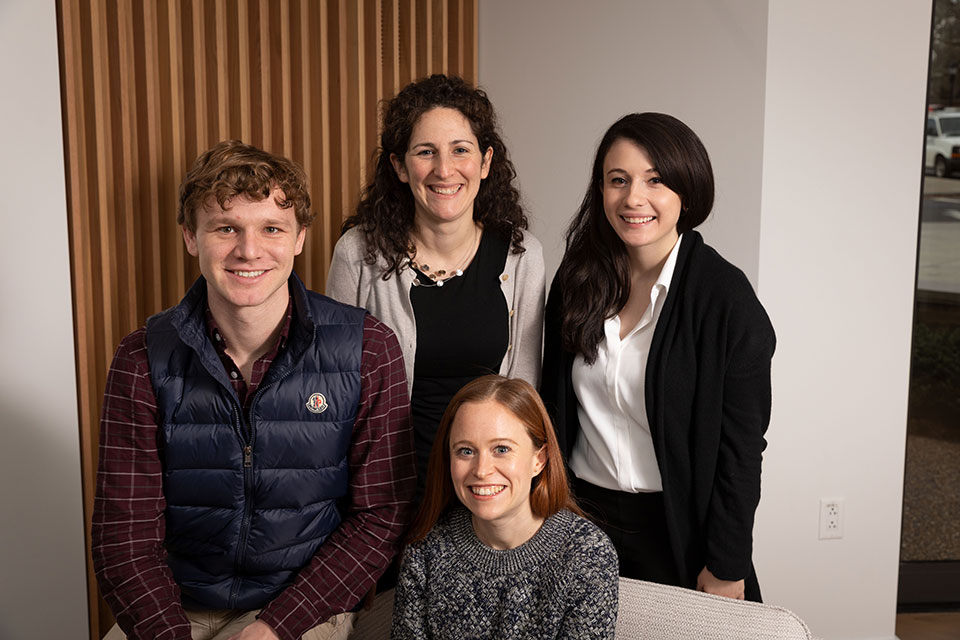 SFALP Clinic Takes the Fight Beyond the Courtroom