Award-winning educator Katheleen Guzman ’92 LL.M. has been named interim dean of the University of Oklahoma College of Law, pending final approval of the OU Board of Regents. 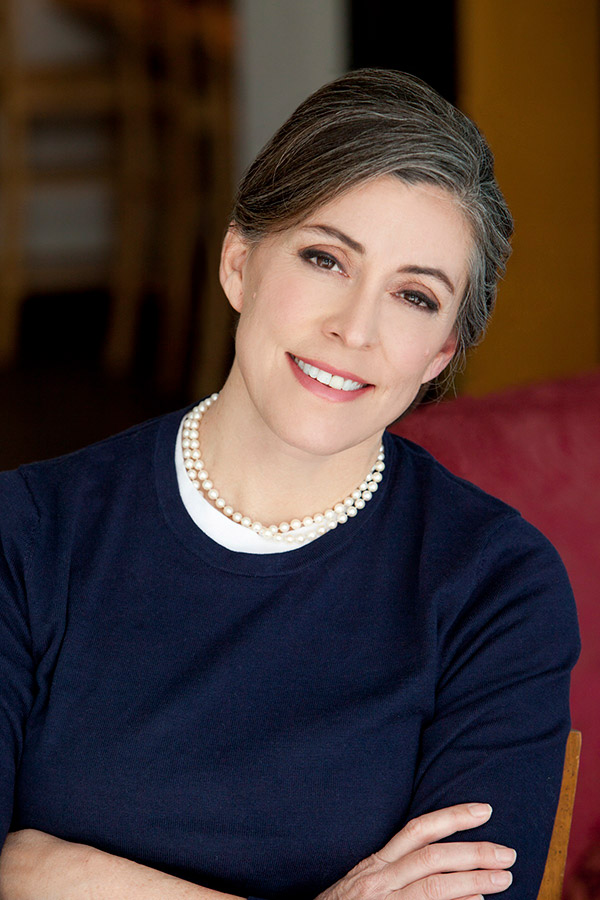 Guzman joined the OU Law faculty in 1993, where she has taught numerous courses targeting the dimensions of property and its transfer, and writes in related areas. She was named the MAPCO/Williams Presidential Professor in 2000 and the Earl Sneed Centennial Professor of Law in 2015. From 2003 to 2006, she served as associate director of the Law Center and associate dean of academics, and from 2017 to 2018, she served as associate dean for research and scholarship.

Universally known in the OU Law community as an engaging, enthusiastic professor and a champion for student success, Guzman has received numerous awards for teaching, including the 2014 Medal for Excellence Award from the Oklahoma Foundation for Excellence for Research University Teaching and the 2008 Merrick Foundation Teaching Award from OU. The OU Law student body also has presented her with several awards over the years, including selection as the outstanding law professor and as one of the three professors chosen to hood graduating 3Ls during Convocation.

Guzman currently serves as a co-reporter for the Uniform Law Commission Model Tribal Probate Code and is currently working with OU Law Professor Emeritus Mark Gillett on an updated edition of Fiduciary Accounting: Principles, Modern Applications, Illustrations. She writes over the intersections between property, culture and law, most recently exploring sociolegal, psychological and neurological parameters of testamentary intent and the diffuse boundaries between speculative property interests and the expectancy. A member of the Pennsylvania, Tennessee and Arkansas Bars, she has written for numerous section publications and lectures nationally to students preparing to sit for the bar examination.

Guzman earned a B.A. with honors and a J.D. with highest honors from the University of Arkansas. In law school, she served as articles editor for the Arkansas Law Review and received the Outstanding Law Student Award from the National Association of Women Lawyers. After earning an LL.M. from Yale Law School, Guzman worked as a litigation associate with the Philadelphia law firm of Dilworth Paxson. She also has been a visiting professor of law at Villanova University, and is wrapping up a three-year term on the Yale Law School Association Executive Committee.