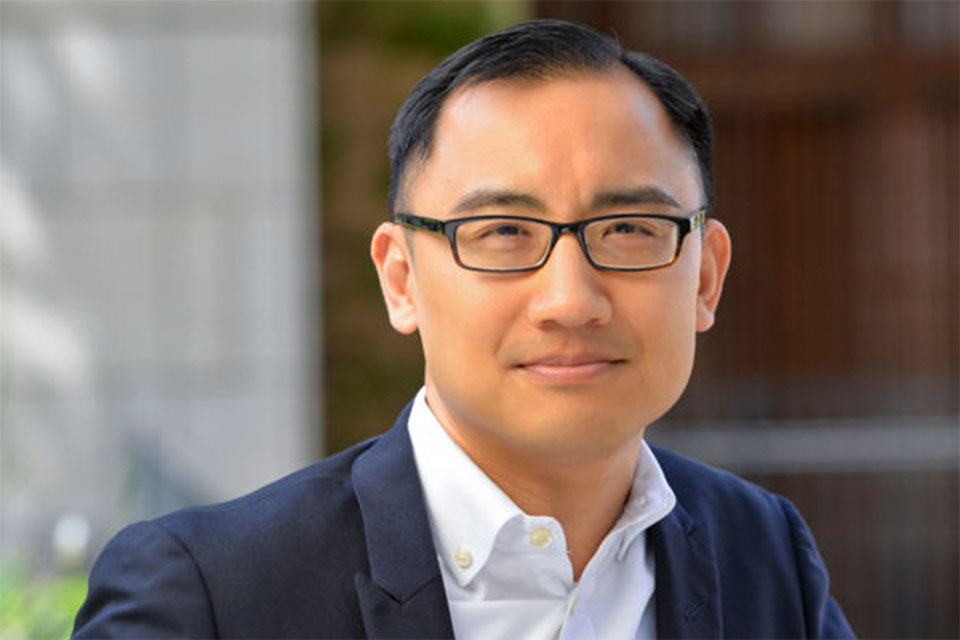 Yale Law School’s Law, Ethics & Animals Program (LEAP) hosted Dr. Daniel Ho ’05, the William Benjamin Scott and Luna M. Scott Professor of Law at Stanford Law School, for a lecture and discussion of his pioneering research on how machine learning can be used to locate factory farms and improve the effectiveness of environmental monitoring and regulation.

Ho explained that one large hog CAFO can produce about as much sewage as a medium-sized American city, but animal waste is not required to be treated like human waste. Instead, in the case of hogs, it is often collected in manure pits (“lagoons”) and sprayed onto agricultural fields. Despite the potential for significant water pollution, air pollution, and harmful health effects, no federal agency consistently collects information on the size, location, and compliance of CAFOs and permit evasion is common. Both state regulatory agencies and environmental watchdog groups have spent years trying to locate these facilities, Ho said. Mapping CAFOs manually is a tedious task — a manual census of North Carolina’s CAFOs using satellite images would take six weeks of full-time work and creating a map for the country would take years.

Ho and Handan-Nader’s machine learning approach was able to create a map of North Carolina hog and poultry CAFOs in less than two days. They also discovered 589 poultry CAFOs that had been missed in previous manual counts, a 15 percent increase. Ho’s presentation at the Law School was largely devoted to the implications of this technology for the future of environmental regulation. For instance, with data from water-quality sensors, an algorithm could determine which CAFOs are responsible for individual spills and other contamination events. Ho also discussed remaining challenges with the new methods, such as it being harder to train an algorithm to differentiate between hog and poultry operations in the Midwest than in the South because of the differences in farm architecture. During the conversation and Q&A after the presentation, attention shifted to how large corporations might try to evade regulators who use this technology and how to strengthen the government’s data science and machine learning capacity in ways that serve public interests.

Ho additionally described his hope to develop the technology in the Nature Sustainability paper into an “active-learning algorithm,” which could direct on the ground regulators to survey possible CAFO locations and to more effectively allocate limited enforcement resources. The newly collected data would continually improve the algorithm’s performance and, in turn, the U.S Environmental Protection Agency’s ability to monitor potential polluters.

“A hallmark of Professor Ho’s work is that his methodological brilliance is always coupled with genuine concern for the normative implications of his research,” said LEAP Faculty Co-Director Douglas Kysar, who attended the event. “With this paper, Professor Ho opens up whole new possibilities for improved environmental governance and public confrontation of the harms caused by industrial animal agriculture.”

“This work by Professor Ho and his colleagues is ingenious and tremendously inspiring,” said Viveca Morris, LEAP’s Executive Director. “It shows how advances in machine learning and satellite imagery could be harnessed by regulatory agencies in cost-effective ways to improve compliance with environmental laws and to assess environmental risks. The range of applications and the potential impacts are extraordinary.”

Daniel Ho is the William Benjamin Scott and Luna M. Scott Professor of Law and Professor of Political Science at Stanford. He also holds senior positions at Stanford’s Institute for Economic Policy Research and the Institute for Human-Centered Artificial Intelligence, and he directs the Regulation, Evaluation, and Governance Lab (RegLab). His work has been featured in both academic journals and the popular press, including The New York Times, the Stanford Law Review, The Yale Law Journal, The Seattle Times, and the Boston Review. 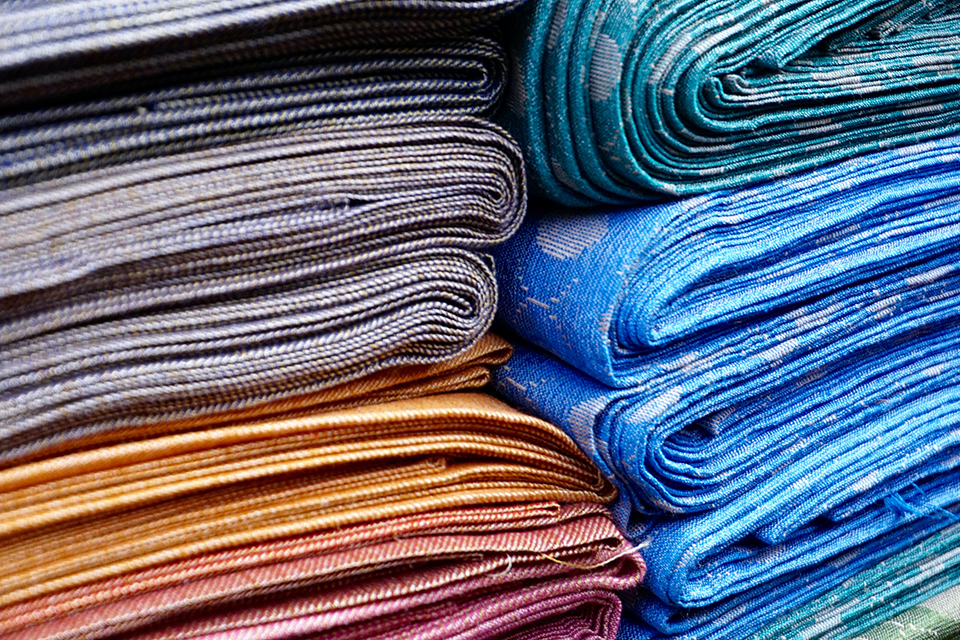 Q&A: Momoko Ishii on the Science of Designing Animal-Free Fabrics