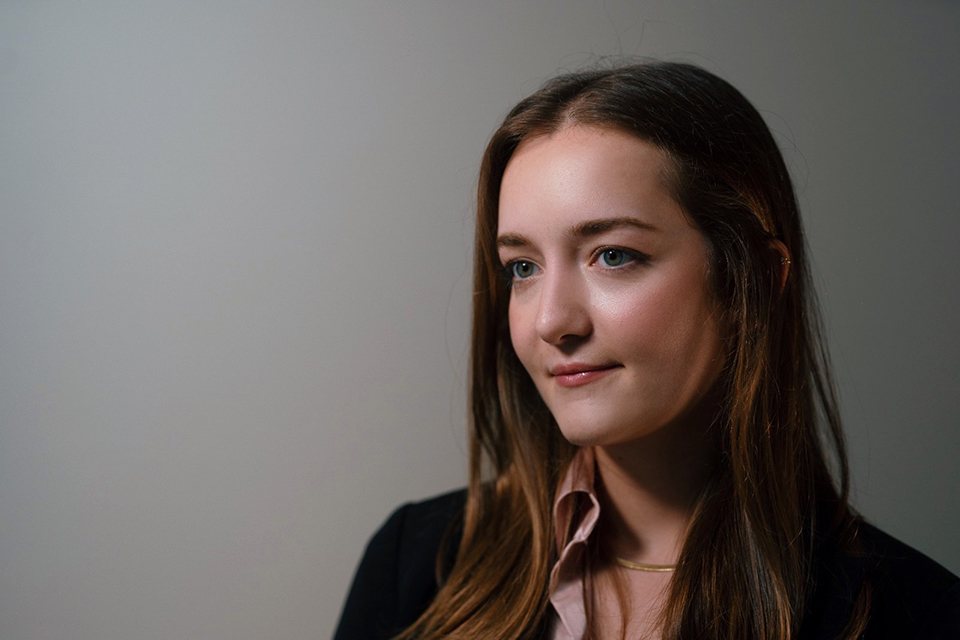 A harsh reality that I have learned during my Liman Fellowship at the Powell Project is the extent of the time and resources that are required to prove what we already know is happening — racial discrimination in the administration of the death penalty. My fellowship has been focused on assisting with litigation efforts to bring these racial disparities to light. In conjunction with public defenders, the ACLU Capital Punishment Project, and pro bono lawyers from Hogan Lovells, I have contributed to strategic and broad litigation efforts in a pretrial capital case. The litigation focuses on racial disparities in charging and sentencing — both at the county level and statewide — and how screening jurors to be sure they agree with the imposition of capital punishment (what lawyers call “death-qualification”) discriminates against persons of color. We are also raising other systematic issues including the failure to deter or prevent future crimes and the high and unjustifiable cost in maintaining a broken system.

“What struck me is that without the time and effort of more than a dozen attorneys, as well as that of the 12 experts, this information would not have come to light.”
—Isadora Ruyter-Harcourt ’21

To demonstrate the racial and geographic disparities inherent in the application of the death penalty — as well as its arbitrary nature — we engaged 12 leading experts in capital punishment from across the country to conduct original studies using significant data we collected about homicide cases throughout the state. Their reports concluded that the death penalty, as it specifically operates in that jurisdiction, is imposed in a geographically arbitrary and racially discriminatory manner. The reports showed that the process of jury selection in capital cases is uniquely discriminatory and results in juries that are whiter and more guilt-prone than any other criminal jury. They explained the historical link between the death penalty and racism, from the first days of lynching through its evolution to the capital punishment system today. The death penalty was shown to be imposed far more often in cases with white female victims. Finally, the reports demonstrated that the death penalty doesn’t deter crime, and that it is extremely costly: There is both a financial cost to the taxpayers and a human cost to those who are wrongfully convicted and held on death row for years.

Shortly before the multiday hearing in this case was scheduled to occur, the prosecutor dropped the request for the imposition of the death penalty, which was incredible news for our client — and a testament to how important pretrial litigation is in capital cases. Though the hearing turned out to be unnecessary in this case, the thousands of hours spent on this effort will not go to waste; the substantial evidence and studies generated can be used in other pretrial capital cases. What struck me is that without the time and effort of more than a dozen attorneys, as well as that of the 12 experts, this information would not have come to light.

It is an indictment on our legal system that the vast majority of indigent capital clients do not have access to the resources necessary to gather this information and present it in court to substantiate what capital defense litigators have long known: the death penalty is not, and never has been, fairly or justly administered.