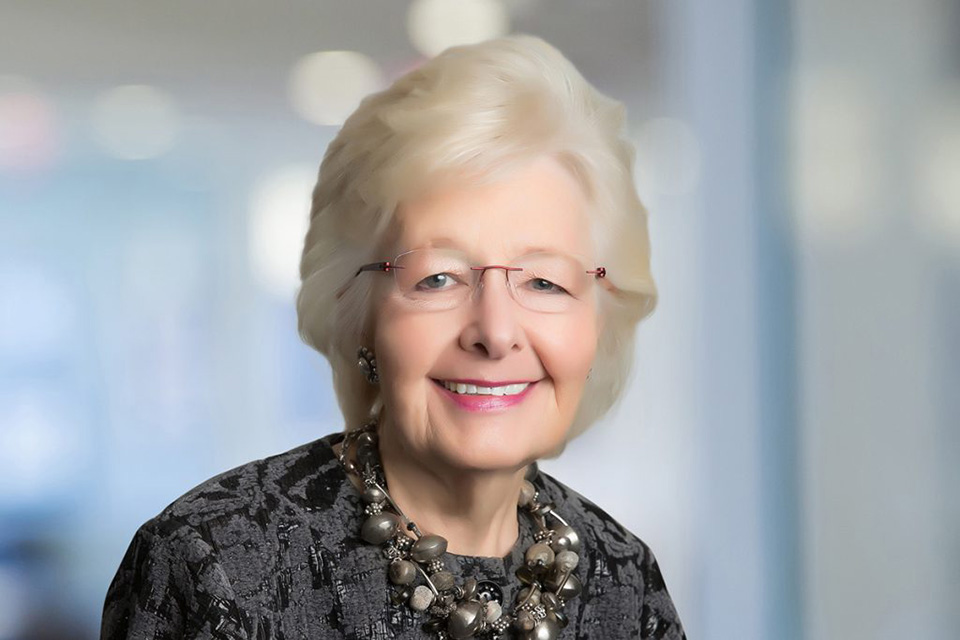 Margaret H. Marshall ’76, a lifelong advocate for equality, justice, and the rule of law, will receive the 2021 Bolch Prize for the Rule of Law from Duke University School of Law.

Marshall helped organize student protests against apartheid as a young woman in her native South Africa before emigrating to the United States and embarking on a career as a lawyer, later becoming the first woman chief justice of the Massachusetts Supreme Judicial Court. She is a former VP and General Counsel of Harvard University and a graduate of Harvard, Yale Law, and the University of Witwatersrand.

Her opinion in the groundbreaking decision in Goodridge v. Department of Public Health in 2003, which held that the Massachusetts Constitution prohibits the state from denying same-sex couples access to civil marriage, made the state the first to legalize gay marriage and laid the groundwork for a sea change in attitudes and law across the United States.

More information on Marshall and the award is available on Duke's website.