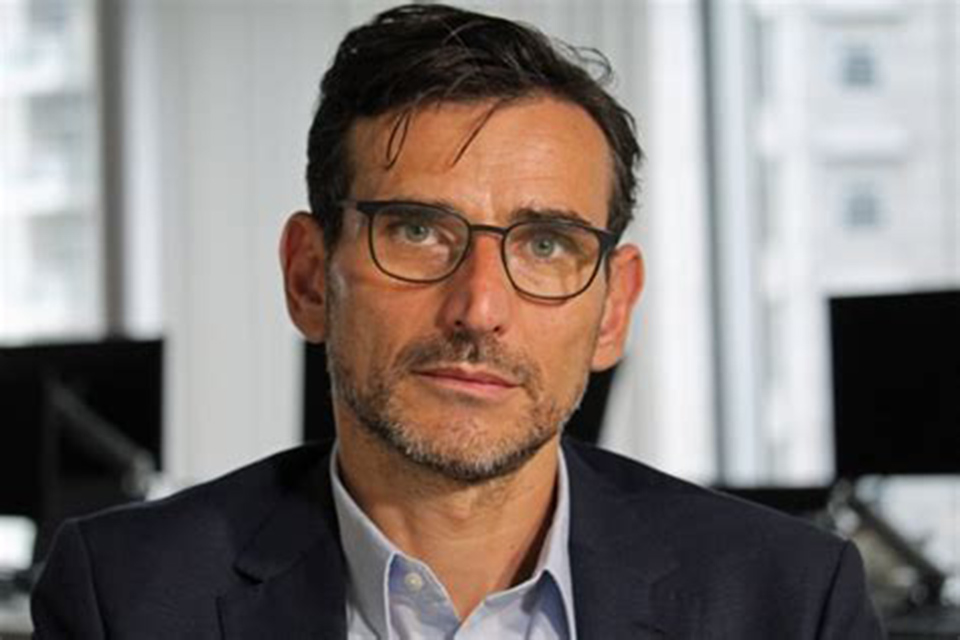 “Nicholas Bequelin is one of the most respected human rights experts in the world,” said Professor Paul Gewirtz, the China Center’s Director and also the Potter Stewart Professor of Constitutional Law at Yale Law School. “We are delighted he will be joining us.”

Dr. Bequelin has spent most of his career in Asia, working out of Hong Kong as a Senior Researcher for Human Rights Watch, and most recently as Amnesty International Asia-Pacific Regional Director, based in Southeast Asia. In addition to his major human rights reports and advocacy, his publications have appeared in scholarly journals such as The China Journal, The China Quarterly and The Journal of Asian Studies, and in many newspapers and magazines such as The New York Times, The Wall Street Journal, and Foreign Policy. He is also a regular interviewee of major international media.

As a Visiting Scholar, Dr. Bequelin will focus on two areas. First, he is working on a new project about the economic determinants of human rights violations in authoritarian regimes, an effort to reevaluate how human rights diplomacy can be more effective in authoritarian or low state-capacity settings. Second, he will undertake research and other activities related to improving trans-Atlantic cooperation between the United States and its European allies and partners on policies concerning China, in coordination with Yale China Center initiatives underway in this area.

“During Dr. Bequelin’s visit,” Professor Gewirtz said, “he will be contributing not only to the China Center but also to the broader intellectual life of Yale Law School, which is a global leader in the field of international human rights.”

Dr. Bequelin was previously a Visiting Scholar at Yale Law School's China Center in 2015. He holds a Ph.D. from the School of Advanced Studies in Social Sciences (EHESS), Paris, and is a graduate in Chinese from the School of Oriental Languages and Civilizations (INALCO) and a former Honorary Research Fellow at the Chinese University of Hong Kong.

Founded by Professor Paul Gewirtz in 1999 as the China Law Center, the Paul Tsai China Center is the primary home for activities related to China at Yale Law School. The Center is a unique institution dedicated to helping advance China’s legal reforms, improving U.S.-China relations, and increasing understanding of China in the United States.