Professor of Law Aslı Ü. Bâli ’99 has been elected to the American Law Institute (ALI). The new class includes 31 members who will bring their expertise to ALI’s work of clarifying the law through Restatements, Principles, and Model Codes, according to an announcement from ALI. 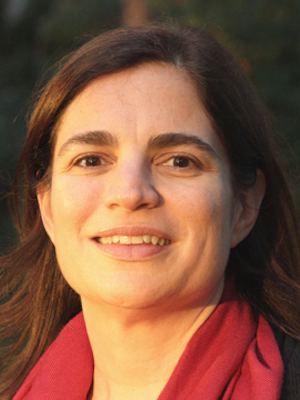 “We are moving into our second century at a time when the United States is divided on many issues and many Americans are skeptical of all institutions, including our courts and legal system,” said ALI President David F. Levi. “This makes our work all the more important, and our new members are essential to that work. It is only through the efforts of our talented, diverse, and dedicated membership body that we may continue our work protecting and preserving the rule of law.”