Professor Koskenniemi to Give Lecture on Backlash against Global Rule 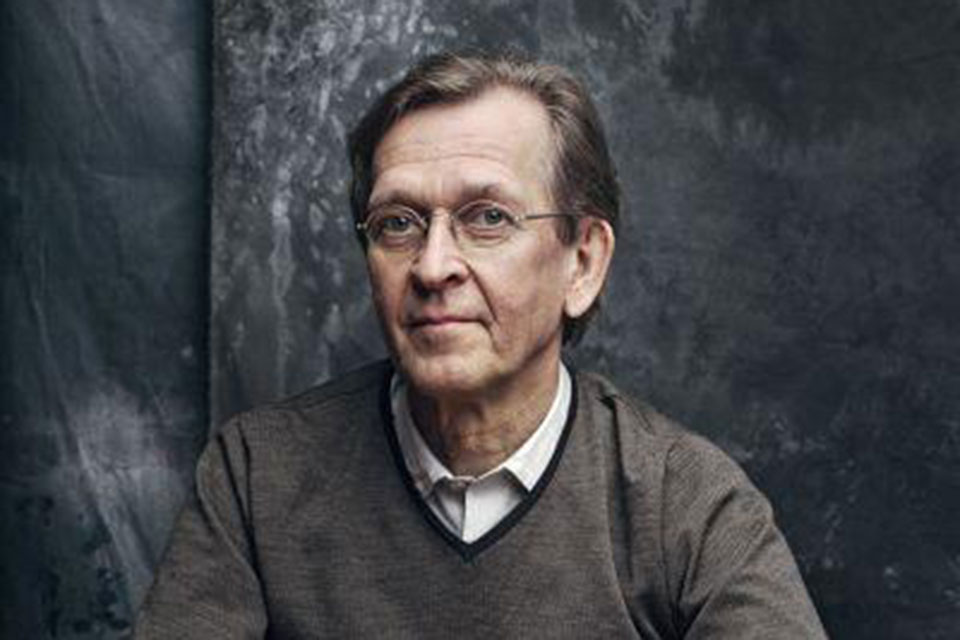 In his remarks, Koskenniemi will discuss frustration about the inability or unwillingness among international and European lawyers to engage with the "new situation" and offer ways of reacting to what has been perceived as an attack in the developed West against international cooperation and "liberal internationalism" more generally.

Martti Koskenniemi was a member of the Finnish diplomatic service 1978-1994, a judge with the Administrative Tribunal of the Asian Development Bank (1997-2002), and a member of the International Law Commission (UN) in 2002-2006. He has worked with several UN agencies and bodies and pleaded with the International Court of Justice. He has held visiting professorships at NYU, Columbia University, University of Cambridge, London School of Economics, and Universities of Brussels, Melbourne, Paris, Sao Paulo, and Utrecht. He is a Fellow of the British Academy and has a doctorate h.c. from the Universities of Uppsala, Frankfurt, and McGill. His main publications include From Apology to Utopia: The Structure of International Legal Argument (1989/2005), The Gentle Civilizer of Nations: The Rise and Fall of International Law 1870-1960 (2001) and The Politics of International Law (2011). He is currently working on a history of international legal thought from the late medieval period to the 19th century.

The Sherrill Lectures were established by a gift from General Charles Hitchcock Sherrill, B.A. 1889, LL.B. 1891. The income from this fund is made available to provide lectures on international law and international relations.