Associate Professor Zachary Liscow has co-authored a paper titled Does Legal Status Affect Educational Attainment in Immigrant Families? The paper measures the effect of legal immigration status on the educational choices of Hispanic teenagers by comparing siblings who differ in their legal status due to their birth country. Liscow’s teaching and research interests focus on tax law, tax policy, empirical legal studies, and law and economics. We asked Liscow about the findings of his paper and why it is important to understand the economic impacts of immigration status. 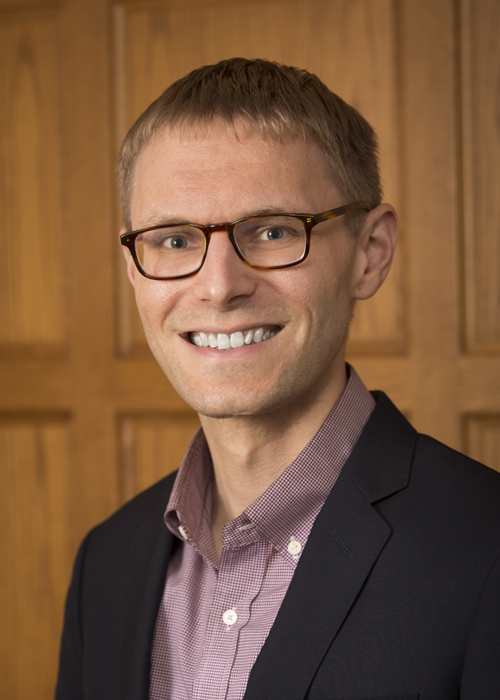 Over the last several years —and especially in the past year — the legal status of immigrants who arrived in the U.S. as children without documentation (the so-called "Dreamers") has been a major policy issue. As an empiricist who has worked on some education-related topics, I (along with my coauthor William Woolston) thought that it would be helpful to bring some more empirical evidence to this area to help inform the policy discussion. In particular, this was a case in which we could both help to answer an important policy question — what's the impact of documentation status on high school educational attainment? — while using the rigorous methodology of comparing undocumented children with their U.S.-born (and thus U.S. citizen) siblings. Doing so helps address a variety of concerns that one might have about the existing studies that just compare undocumented teenagers with citizens, which could be confounded by a variety of factors, like different families and different environments.

The findings suggest that being undocumented roughly doubles high school students’ dropout rate relative to their U.S.-born sibling and leads to substantial wage decreases. How does that affect the U.S. Economy?

Of course, impacts on the economy are complicated. But the most direct impact is probably that more educated people tend to earn more money. Our results suggest that granting documentation status would lead to an increase of more than $8,000 per undocumented immigrant, which in turn implies billions of extra dollars of earnings across all undocumented teenage immigrants. More educated and thus more productive residents are likely to lead to increased government revenues as well.

If the DREAM Act becomes law, will it improve this trend?

Yes, I think that it is reasonable to infer that, if something like the DREAM Act becomes law and grants permanent legal status to undocumented children, more high school students will graduate, since, for example, they will have the incentive to invest in the education to get jobs that they would not otherwise be able to get if they were undocumented.

Why is it important that economists pay attention to this issue moving forward?

Education is one of the most important tickets to economic success in the 21st century. Our paper shows that changing documentation status has a large impact on educational attainment for this segment of the population. And, as one among a host of other considerations, we think that this impact on education is one important factor to consider in the debate on the DREAM Act and similar legislation.