The Washington Center for Equitable Growth has adapted the research of Shibley Family Fund Professor of Law Yair Listokin ’05 into a factsheet titled, “Executive action to coordinate federal countercyclical regulatory policy.” The factsheet, which addresses the ongoing coronavirus recession, argues that “executive agencies should consider how their regulatory power can be aggressively leveraged to provide a much-needed, countercyclical boost to the ailing U.S. economy.”

Prior to the recession caused by the pandemic, Listokin authored a book — Law and Macroeconomics: Legal Remedies to Recessions — where he argued that the law has the potential to substantially ease the effects of the next economic crisis. Listokin discussed how during the Great Recession of the late 2000s, there were two tools that policy makers had available to combat that recession: monetary policy and fiscal policy. Monetary policy refers to the actions taken by a central bank, which is the Federal Reserve System in the U.S., to control money supply and interest rates. Fiscal policy refers to actions taken by the executive and legislative branches to control spending and tax revenue. Listokin argued that these two policy tools were insufficient to reverse the next economic downturn. Instead, Listokin advocated that officials utilize the macroeconomic tool of the law.

The recent factsheet expands upon Listokin’s ideas as applied to the current recession. It suggests that enacting countercyclical regulatory policies “that encourage banks to lend, firms to invest, and consumers to spend can increase demand and reduce unemployment.” Listokin’s research demonstrates how this can be done with utilities, mortgages, and student loans. For example, Listokin suggests requiring utility prices to remain low during recessions and to be increased to compensate during economic success. Utilities are currently governed by rules that allow “for rate increases to compensate for reduced profits during recessions.” Consequently, “retail prices for electricity, water, and trash collection increased during recent recessions.” These increases are equivalent to tax increases and result in decreased spending, Listokin argues in his research.

The factsheet also outlines the goal of countercyclical regulatory policy to provide economic relief in times of economic need. In order to make countercyclical regulatory policy a reality, Listokin proposes the creation of “a coordinating office staffed by a mix of experts in macroeconomics and regulation” housed at the White House National Economic Council. By creating this new office during the coronavirus recession, Listokin suggests that the Biden administration would have the ability to stimulate the U.S. economy and create a foundation for other administrations to do so in the future. 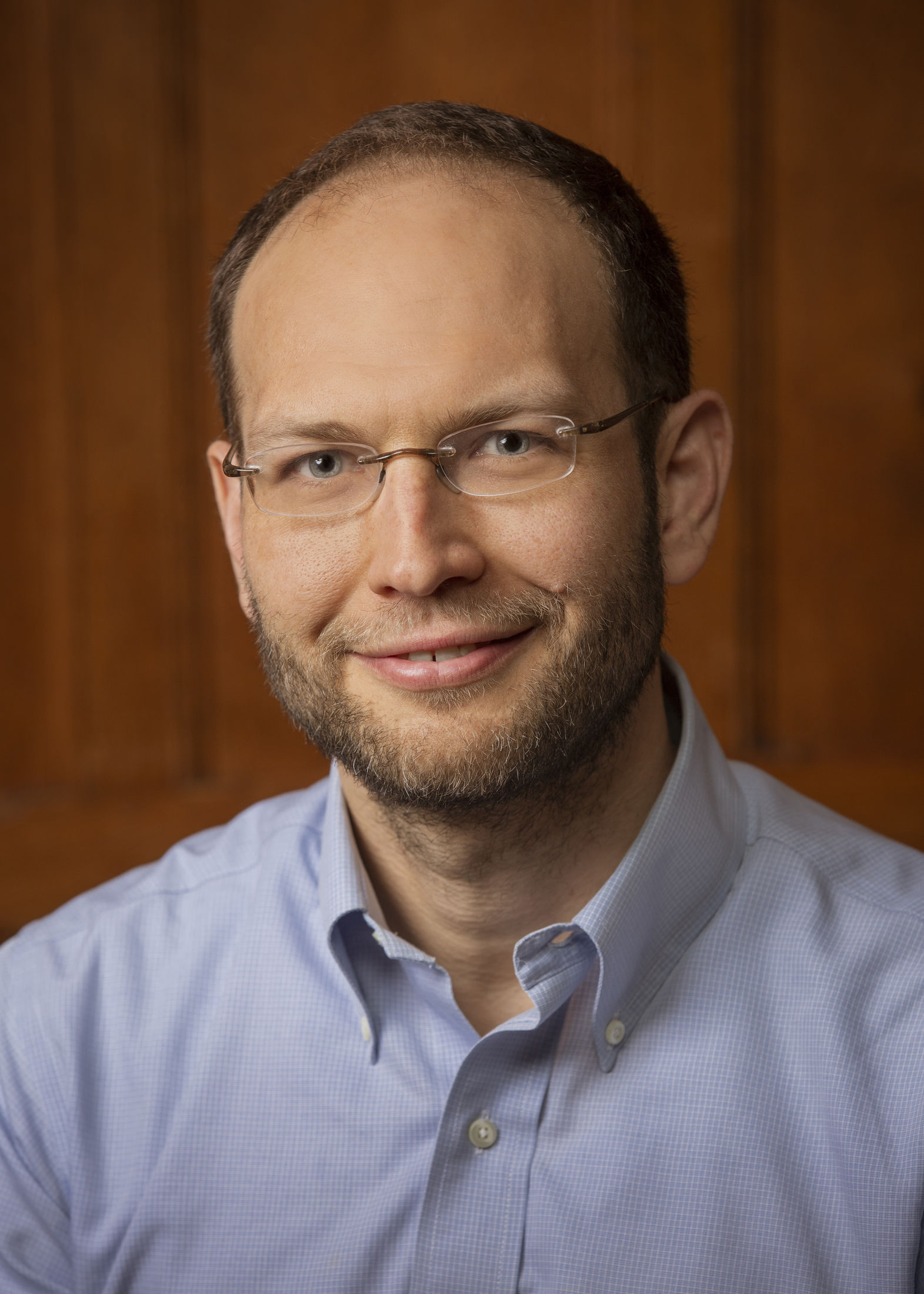 Some of the ideas put forth by Listokin have led to concrete policy changes already. For instance, Connecticut recently passed a utility bill with countercyclical utility rate provisions. Instead of allowing Connecticut utilities to increase everyone’s rates to offset the rise in unpaid bills during the coronavirus recession, the bill allows Connecticut’s Public Utilities Regulatory Authority (PURA) to hold rates low for the most cash-strapped consumers. When the economy recovers, PURA will allow utilities to earn slightly higher profits to keep their average returns in line with expectations.

Yair Listokin is the Shibley Family Fund Professor of Law at Yale Law School. His scholarship studies tax law, corporate law, bankruptcy law, contract law, and the law of central banking. His research emphasizes a macroeconomic perspective that differs dramatically from the microeconomic perspective that dominates law and economics. His research has been featured in the Wall Street Journal, Fortune, CNN.com, The Boston Globe, and Vox.