Professor Moyn on the Humanity of War 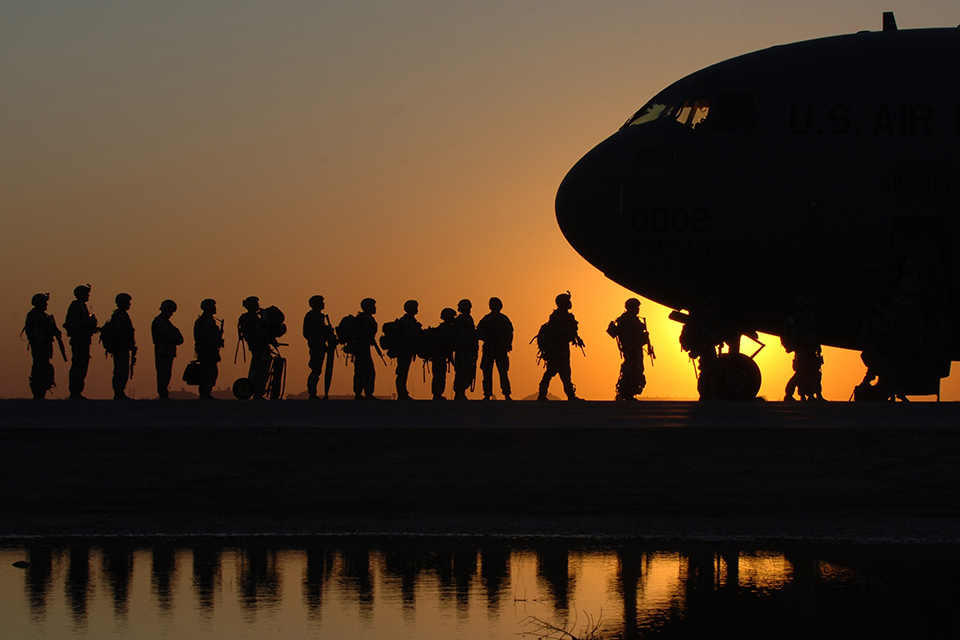 As American wars have become more humane, they have also become endless, Professor Samuel Moyn argues in his new book.

In his latest book, Humane: How the United States Abandoned Peace and Reinvented War (Farrar, Straus and Giroux, 2021), Professor Samuel Moyn describes two weddings “separated by nine time zones.” His description of each wedding helps the reader feel like they are an invited guest. The similarities of the celebrations end with a stark revelation: The father of the bride in the American wedding paid for wedding videography that includes 15 minutes of an aerial feed from a drone. The guests at the Afghan wedding are also aware of a more sophisticated form of drone buzzing overhead that was not requested. “Afghan weddings all too often ended in a funeral. American counterterrorist strategy took advantage of the fact that nuptials drew senior terrorist from hiding,” Moyn writes.

Moyn takes the reader on a journey through the evolution of war and asks a troubling but urgent question: What if efforts to make war more ethical — to ban torture and limit civilian casualties — have only shored up the military enterprise and made it sturdier?

To advance this argument, Moyn looks back at a century and a half of passionate debate about the ethics of using force. A popular movement to abolish war flourished on both sides of the Atlantic. Eventually, reformers shifted their attention from opposing the crime of war to opposing war crimes, with fateful consequences, according to Moyn.

The ramifications of this shift became apparent post-9/11. By that time, the U.S. military had embraced the agenda of humane war, driven both by the availability of precision weaponry and the need to protect its image. The battle shifted from the streets to the courtroom, where the tactics of the war on terror were litigated but its foundational assumptions went without serious challenge. These trends only accelerated during the Obama and Trump presidencies. Even as the two administrations spoke of American power and morality in radically different tones, they ushered in the second decade of the “forever” war.

Humane is the story of how America went off to fight and never came back, and how armed combat was transformed from an imperfect tool for resolving disputes into an integral component of the modern condition. As American wars have become more humane, they have also become endless. The book argues that this development might not represent progress at all.

Samuel Moyn is Henry R. Luce Professor of Jurisprudence at Yale Law School and a Professor of History at Yale University. He has written several books in his fields of European intellectual history and human rights history. Over the years he has written in venues such as Boston Review, the Chronicle of Higher Education, Dissent, The Nation, The New Republic, The New York Times, and The Wall Street Journal. His books have won the Morris D. Forkosch Prize from the Journal of the History of Ideas and the Sybil Halpern Milton Memorial Book Prize of the German Studies Association.