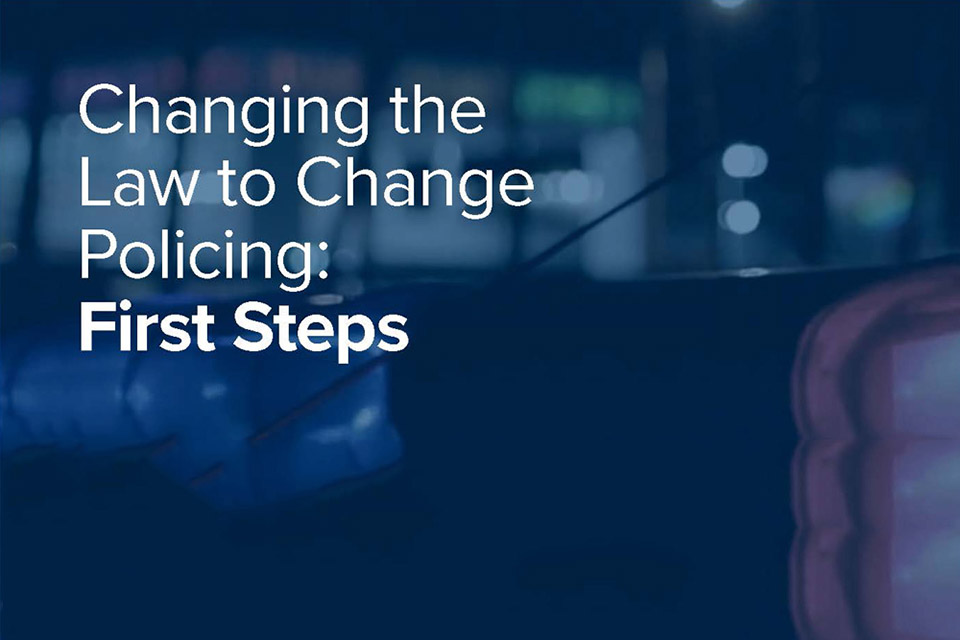 Today a coalition of law school faculty — each of whom runs or is associated with a center devoted to the practice of policing and the criminal justice system — released a list of urgently-needed reforms to address enduring problems in American policing. The group includes Professors Tracey Meares and Tom Tyler, who co-founded the Justice Collaboratory at Yale Law School in 2015.

Recent events have brought to the fore longstanding concerns about the nature of policing in the United States and how it undermines racial equity. As an institution, policing needs significant reconsideration. The authors outline why it is time to rethink the structure and governance of policing and engage in a deeper conversation about the meaning of public safety and the appropriate role of police to achieve it. 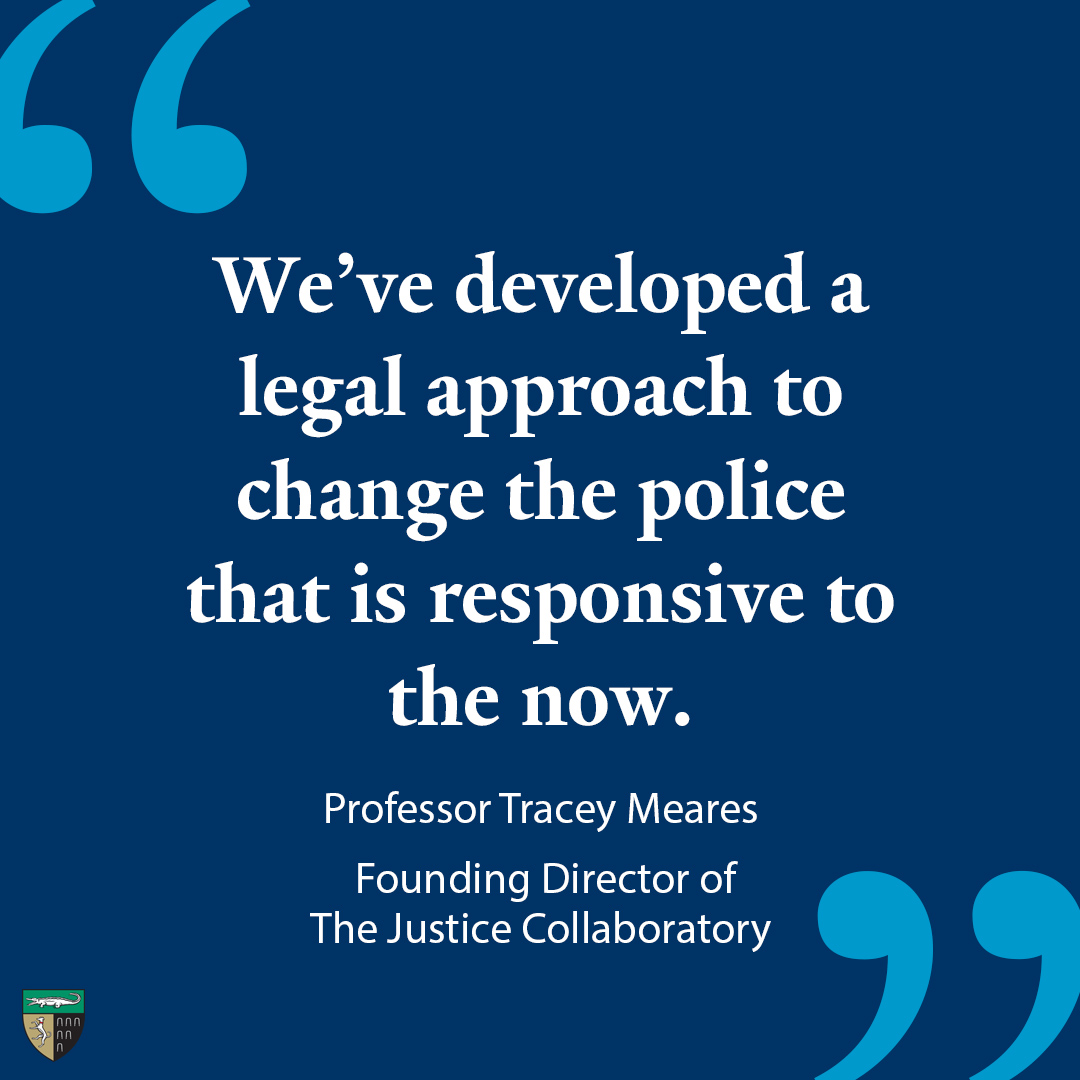 All authors are scholars who also are deeply involved in the daily practice of policing, and included among them are the Reporters for the American Law Institute’s Principles of the Law: Policing, which works with advisers from across the ideological spectrum to draft high-level principles to govern policing. The recommendations in this report go beyond the scope of the ALI project.

The following scholars contributed to the recommendations:

“This document provides a much-needed framework to understand not only which reforms are critical, but also which level of government is best suited to enact them,” said Barry Friedman, faculty director of the Policing Project at NYU Law. “Achieving the transformation of policing that this country needs and deserves is contingent on a coordinated effort at the federal, state, and local level.”

“We’ve developed a legal approach to change the police that is responsive to the now,” said Professor Meares of the Justice Collaboratory at Yale Law School. “It is a list of changes to the law, that can be implemented urgently, and where there is a strong evidence base.”

The guidance is the latest in a series of reforms outlined by the country’s leading scholars, policymakers, and advocates to transform policing, achieve racial equity, and support safe, resilient communities. This document complements other reform guidance such as the Equal Justice Initiative’s Reforming Policing in America 2020, and How to Actually Fix America’s Police, an editorial in The Atlantic by Dr. Seth Stoughton, Dr. Geoffrey Alpert, and former Deputy Chief Jeffrey Noble. It is released on the heels of an urgent call from over four hundred civil rights organizations for federal reforms to transform policing.