A Q&A with Professor Zachary Liscow on Corporate Tax Rates 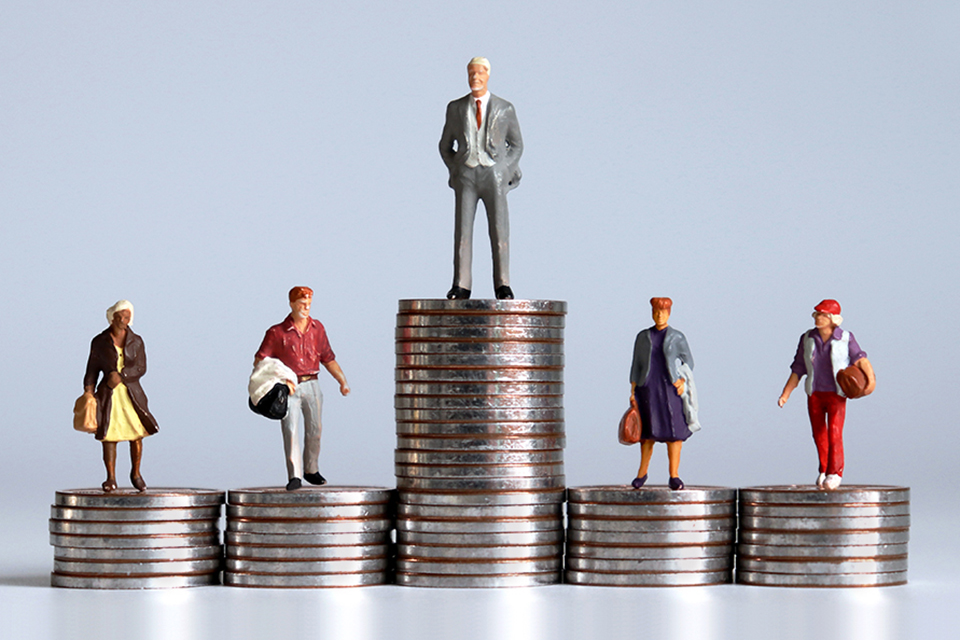 In April, the Biden administration announced a plan to overhaul the corporate tax code, putting the issue near the top of the national conversation. Increasing tax rates on corporations from 21 percent to 28 percent would fund economic priorities like infrastructure, according to the White House. A paper by Associate Professor of Law Zachary Liscow ’15 and coauthor Edward G. Fox argues that higher corporate taxes would close the deficit, fund social programs, and reduce inequality. Liscow explained the political and policy challenges ahead, and how the current pandemic and recession influence the urgency of corporate tax reform. 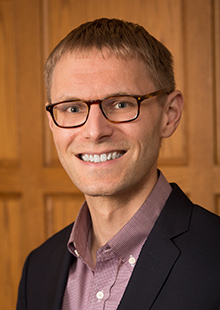 Q: In your paper, you note that while conventional wisdom holds that we should lower taxes on corporations because of international competition, two recent changes militate in favor of higher corporate rates. Can you explain what those changes are?

A: First, changes in the structure of the corporate tax have meant that a given amount of tax raised causes less harm to the economy. Think of your own taxes. There are at least two important features of those taxes. The first is the tax rate: the share of taxable income on which you pay taxes. The second is how you measure taxable income in the first place. One key aspect of the measurement of taxable income is deductions. Businesses deduct lots of expenses too: For example, when they pay someone’s wages, they can typically deduct those wages from their taxable income.

What’s changed in tax law is how businesses can deduct the amount spent on long-lived things like machines. It used to be the case that, when a business bought a machine, it typically couldn’t deduct much of the cost in the year in which it purchased the machine. So, when a business was considering whether to buy the machine, it would weigh the fact that it often couldn’t reduce its taxes because of the purchase today against the fact that it would have to pay taxes on the profits made from the machine in the future — and often not buy the machine. That would sometimes hurt the economy. But now, businesses can typically deduct the full cost of the machine when they buy it, reducing their taxes. So now when businesses are considering whether to buy the machine, they think that they have to pay taxes on profits in the future, but they also get to reduce their taxes today. And, crucially, since a higher corporate tax rate would apply to both the profits in the future and the reduction in taxes paid today, a higher tax rate to a significant extent cancels itself out. So, the investment in the machine is not discouraged and the economy is not hurt. Because the tax causes less harm, it makes sense to raise it to higher rates, given the need to levy taxes somehow.

Instead, the tax now targets so-called “rents,” or supernormal profits for businesses that have market power. So, if an internet company with market power buys a new server of a modest cost and makes a lot of money off of it, the corporate tax still raises money. And even a high tax rate does not discourage the purchase because of how much money the new server makes. Taxing these rents at high tax rates causes little harm to the economy.

Q: Being that corporate tax rates were just substantially reduced with federal legislation about two years ago, what are the biggest challenges in reversing this trend?

A: That’s right. In 2017, the Republican-led Congress passed legislation, which President Trump signed, that reduced the corporate tax rate from 35 percent to 21 percent. Joe Biden’s plans include a 28 percent corporate tax rate. So, a big question at this point is who wins the 2020 election.

There are policy challenges too. The more that we can design the tax to reduce harm to the economy, the more we can safely raise the rate of the tax. But there are a variety of ways to change the corporate tax to reduce harms that it still causes, such as potentially encouraging some firms to move business activity or paper profits abroad. For example, we could tax those things at a higher rate, which would discourage moving them abroad and allow us to have a higher domestic corporate tax rate.

We can also adopt a variety of rather technical reforms to try to ensure that the tax causes as little harm to the economy as possible, such as making sure that other expenses are treated like the machine I mentioned above: When a business buys the machine, it can reduce the income on which it pays taxes by the full cost of the machine, so that the taxes saved because of the deduction today largely balance the taxes paid on profits made because of the machine in the future. Some things (like structures and inventory) are still taxed like they were under the old system, and that can be changed.

Q: What does your research suggest would be the biggest benefit to raising corporate tax rates? Why is this idea so relevant right now during a pandemic and economic collapse?

A: I’ve discussed the cost of having corporate taxes. We want to minimize those costs. But we don’t want to lose track of the benefits. The main benefit is that, if we can raise taxes with little cost to the economy, that’s great because we can reduce more harmful taxes elsewhere or increase spending on important priorities. A second benefit is that these taxes are quite progressive, targeting the rich, which we generally think is a good thing.

Considering that we are now in the midst of a pandemic and recession is important. That might be a reason to not raise rates today. But, the context may make the reform even more urgent because raising corporate taxes would ease reducing taxes that are doing more harm to the economy or taxes that target low-income individuals, instead of well-off individuals. And, especially as many large corporations have done quite well in 2020 even as many low-income individuals have lost their jobs, these issues are particularly relevant.

This updated Q&A was originally written in July 2020.