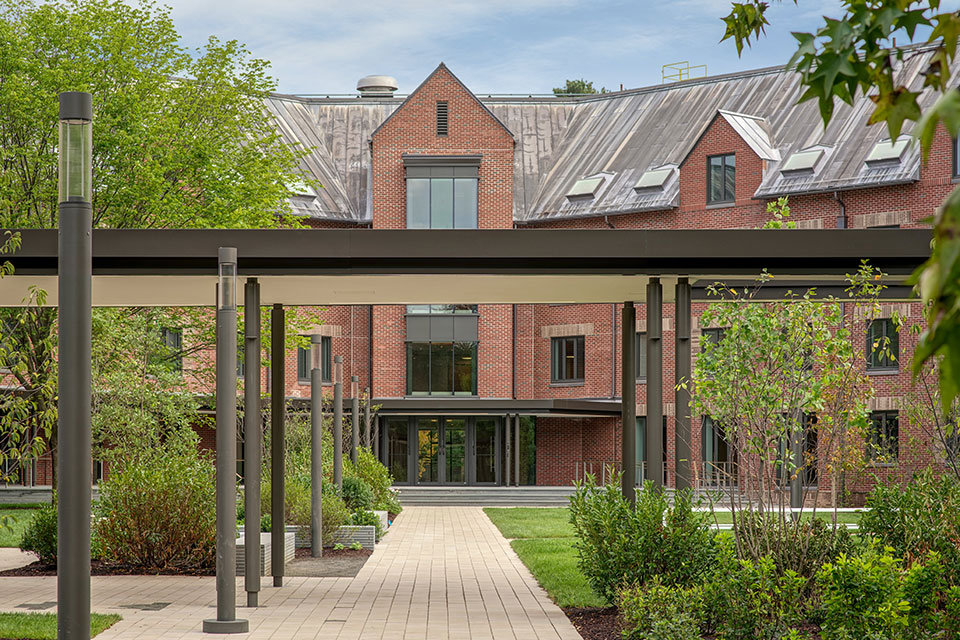 The Law, Ethics & Animals Program at Yale Law School cohosted Rachel Atcheson, a strategist for Brooklyn Borough President Eric Adams, on February 7, 2020. Her talk, “Politics, Policy, and Animals,” was organized and cosponsored by the Yale Animal Law Society and the Yale Urban Law and Policy Society.

Atcheson’s remarks focused on her experience advocating for animal welfare through city government. After years of working to advance animal causes as the Grassroots Director of The Humane League, Atcheson was appointed the “Animal Welfare Liaison” to New York City Mayor Bill de Blasio, the first position of its kind. In this position, Atcheson worked on a range of issues impacting animal well-being in New York City, including food policy, banning wild animals in the circus, and advancing non-lethal deer management. In her current position as Deputy Strategist for the Brooklyn Borough President, Atcheson focuses on city food procurement, nutrition and healthy eating initiatives, and municipal support for urban agriculture.

In her talk, Atcheson described her work to expand the city’s 15-school “Meatless Mondays” pilot program in Brooklyn to include all New York City public schools in the 2019–20 school year. The city’s program, which encourages people to “take a bite out of climate change,” received bipartisan support. There are approximately 1.1 million students in the city’s public school system.

Atcheson advised audience members about strategies to advance animal advocacy through city government institutions, and emphasized that animal welfare advocates can make significant change by engaging with local politics. “People often don’t connect the fact that the government has a lot to do with food, and that is one of the main reasons that the ‘food policy space’ receives so little attention,” Atcheson said. “But for animal welfare activists, the neglectedness of food policy is an opportunity.”

The Law, Ethics & Animals Program at Yale Law School is a new initiative that leads and coordinates a diverse program of activities. It seeks to contribute to defining, expanding, and advancing the field of animal law. Recent and upcoming speakers include Lingxi Chenyang, Gene Baur, and Marianne Engelman-Lado.