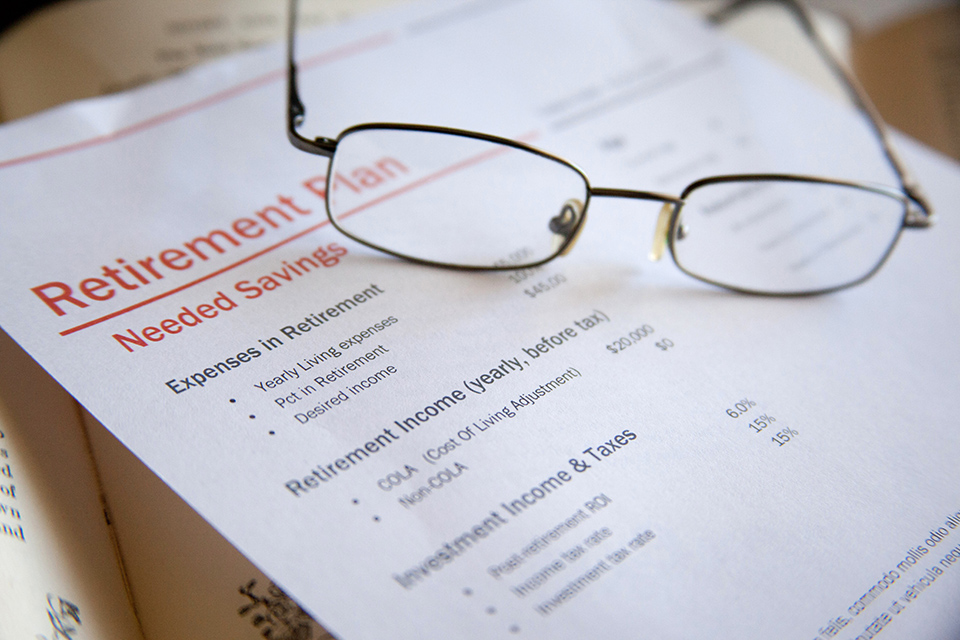 For Ian Ayres ’86 and Quinn Curtis ’09, the case highlights the problem of high-fee investments in retirement plans, the subject of their 2015 article in The Yale Law Journal. That article documented how many retirement plan menus are full of redundant investment options with high fees that erode investors’ retirement savings.

Ayres, the Oscar M. Ruebhausen Professor of Law at the Law School, and Curtis, an Associate Professor of Law at the University of Virginia School of Law, were among 25 investment scholars who signed an amicus brief in support of employees who sued Northwestern University and the administrators of its retirement plan. Ayres, who used to teach at Northwestern, is also a member of the plan.

In the Hughes v. Northwestern University, petitioners alleged that Northwestern violated the Employee Retirement Income Security Act of 1974, known as ERISA. Specifically, employees alleged that the retirement plan offered investments with excessive fees and simply had too many options — more than 400 in all. That meant participants were paying more than necessary in some instances. Some high-fee funds in the plan had identical investments as products with lower fees, according to the suit. In addition, the sheer number of choices caused confusion and led to bad investment decisions, the petitioners argued.

A central question of the case is whether plan administrators’ fiduciary duty to participants starts when they compile investment options. Signers of the brief argued that careful assembly of the plan menu is “perhaps the most important” obligation of plan administrators.

“Put simply, not every investment option is suitable for inclusion in the menu of a retirement plan, and one responsibility of the plan fiduciary is to ensure that unsuitable options are excluded or weeded out,” the brief’s authors wrote.

Courts at first disagreed, siding with Northwestern. A district court dismissed the case in 2017. In 2020, an appeals court affirmed that dismissal. Those rulings essentially meant that the employees had no cause to complain about the high-fee options if more reasonable choices were also available, Curtis said.

In the most recent decision, however, the Supreme Court sided with the employees. The court cited the decision in the 2017 case Tibble v. Edison International, which said that plan administrators can breach fiduciary duty by “failing to properly monitor investments and remove imprudent ones.”

“It's interesting that the Supreme Court seemed to see the issue as largely settled by its earlier ruling in Tibble,” Curtis said. “That may be why it was unanimous.”

The court’s shift in focus to the assembly of options explains the different outcome, according to Ayres and Curtis.

“The Supreme Court focused, as we think it should have, on the initial decision to assemble the menu,” Ayres said. “Every option in the menu is one that the plan sponsor affirmatively decides to include. The question is whether adding options that no investor should take is consistent with a fiduciary duty. The Court didn’t decide that question, but they said that there is at least a potential to breach a duty by including bad options alongside good options.”

The ruling has implications for all retirement plan participants, not just those at Northwestern, Ayres and Curtis said.

“Now, the Supreme Court has made clear that each option in plan menus should be prudently chosen,” Ayres said. “This means all plan sponsors should take a hard look at the menus and make sure that the list of options they are offering consist of investments that are good options for investors in the plan.”

The ruling may lead to fewer — but better — options for retirement plan participants, they predicted.

“I would expect plans with lengthy menus to review their fund offerings and see if there are any duds,” Curtis said. “Shorter menus with fewer bad options should make life easier and safer for investors who often find long menus intimidating.”