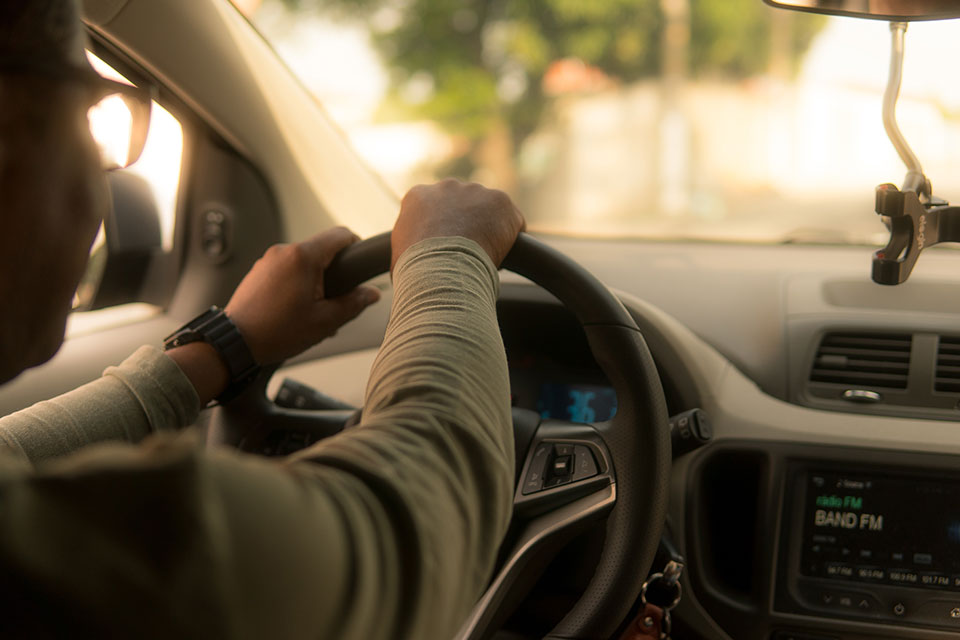 With the help of the San Francisco Affirmative Litigation Project (SFALP) at Yale Law School, the San Francisco City Attorney’s Office (SFCAO) is taking leading rideshare companies to task for misclassifying workers and denying them their legal rights as employees.

The complaint alleges that Uber and Lyft made the calculated business decision to misclassify their on-demand drivers as independent contractors rather than employees, depriving workers of critical workplace protections such as the right to minimum wage and overtime, and access to paid sick leave, disability insurance, and unemployment insurance. Plaintiffs seek restitution for workers, a permanent halt to the unlawful misclassification of drivers, and civil penalties that could reach hundreds of millions of dollars.

The implications are far-reaching for the millions of workers who have been unlawfully denied those benefits, and for the rideshare and tech industry as a whole.

“Employee misclassification represents one of today's most important workers' rights issues,” said Kelly O’Reilly ’20. “By flouting California employment law, Uber and Lyft exploit their drivers and deprive them of important benefits and protections.”

The complaint alleges that the companies gain an unfair and unlawful competitive advantage by inappropriately classifying massive numbers of drivers, and that the companies each avoid hundreds of millions of dollars in social safety net obligations. The lawsuit seeks up to $2,500 for each violation of the California Unfair Competition Law and up to another $2,500 for violations perpetrated against senior citizens or individuals with disabilities.

“I was thrilled to be part of San Francisco's effort to hold Uber and Lyft responsible for their unfair employment practices,” added Alex Lichtenstein ’20. “Now more than ever, it is vital to ensure that workers receive the full compensation and benefits they have earned.” Dispersed throughout the country due to COVID-19, SFALP students collaborated across time zones to comb through case law, draft memos, and dissect doctrine and strategy with deputy city attorneys.

Molly Alarcon ’16, a deputy city attorney, emphasized the key role students have played in working up the case. “From legal research, to fact development, to helping us think through strategic litigation choices, SFALP students made meaningful contributions to this important lawsuit,” she said. “Our office is grateful to SFALP students for the valuable research they provided to our team.” Alarcon knows the strength of the partnership from both sides: once an SFALP student herself, she now works alongside the attorneys she first met through the Clinic.

SFALP partners students with lawyers in the San Francisco City Attorney’s Office to bring groundbreaking public interest lawsuits. It is a unique and innovative model that has produced successful results for more than 10 years.

Through their work on groundbreaking lawsuits, SFALP students learn the nuts and bolts of litigating. “I truly enjoyed learning how a case can transform from an idea into a filed complaint,” said Sierra Stubbs ’22. “This case highlights the best parts of SFALP and the San Francisco City Attorney’s Office: working to bring unprecedented lawsuits which have positive effects far beyond the City of San Francisco.”

Her teammate, Michael Avi-Yonah ’20 agreed. “This case was the cornerstone of my law school education and is government lawyering at its finest,” he said. “It uses the power of public litigation to champion the rights of individual workers and ensure compliance with the law.”