Cyber Strife Between U.S. and Iran Is Nothing New — A Commentary by Stephen L. Carter ’79 Bloomberg.com 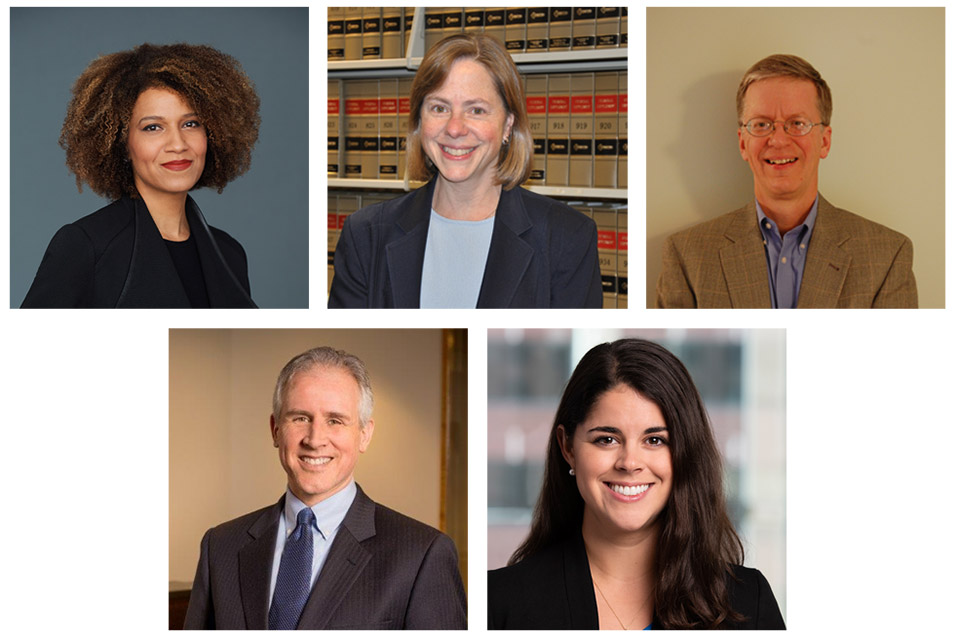 The Solomon Center for Health Law and Policy hosted a panel of prominent health care Law School alumni who discussed their career paths and opportunities in the health care field with students on April 11, 2019.

The panelists represented a variety of paths in and relating to the health care sector. Kulyckly spoke first and reflected on her decision to attend law school to study power. She described the importance of her communication skills interfacing with scientists at IBM in her current role. Kulyckly has held a number of positions since graduating from the Law School, first as a journalist, and then leading various organizations to strategically improve their digital presence.

Middlekauff described how he was staffed on a biotech initial public offering early in his career and has worked since representing various biopharmaceutical companies, usually in in-house counsel roles.

Dervan described the year she spent immediately following graduation as a Heyman Fellow in the U.S. Senate Committee on Finance. She reflected on advice she received from a professor at the Law School to “run into the fire” when she decided to go directly to that role and defer sitting for the bar when the Affordable Care Act was challenged in summer 2017.

Beckman endorsed the advice Dervan received, and encouraged students to dive deep into the details of the law. Before working in the Attorney General’s office she was the Chief Compliance Officer at Boston Children’s Hospital and an associate at Ropes & Gray LLP.

Hufford rounded out the panel and described how he created his own niche practice representing clients seeking recovery from health insurance companies in class actions under the Employee Retirement Income Security Act (ERISA).

Students posed questions to the panel about various experiences from clerking to how early they would advise specializing in a particular area of practice and the extent to which they engage with substantive health care issues in their work.