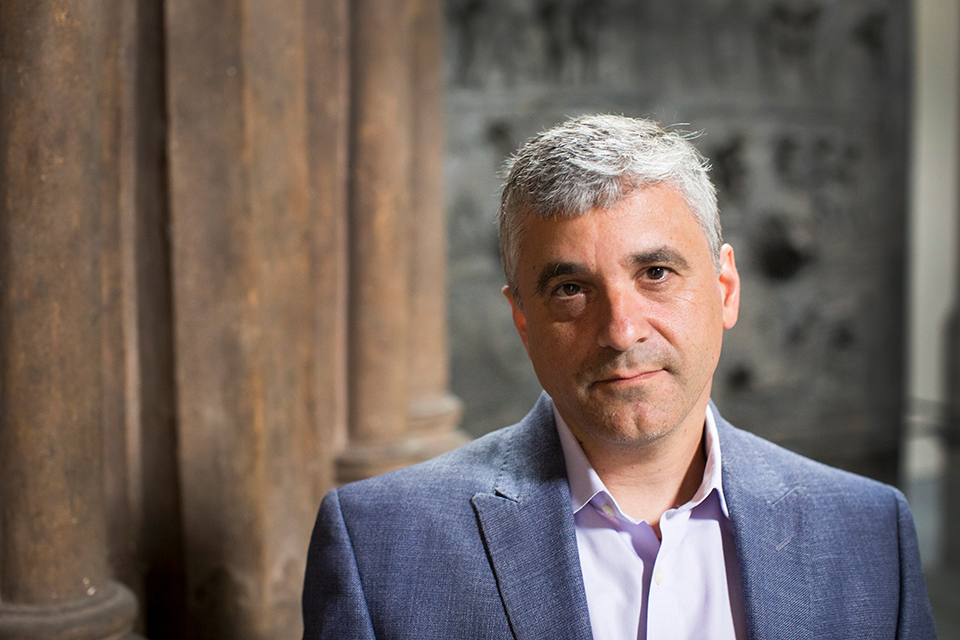 Steven Levitsky will deliver a lecture titled “The Third Founding: The Rise of Multiracial Democracy and the Authoritarian Reaction Against It,” on Feb. 21, 2022.

Steven Levitsky, Professor of Government at Harvard University, will give the 2022 Brennan Center Jorde Symposium Lecture on Feb. 21, 2022, at 4:00 p.m.

Co-sponsored by the Brennan Center for Justice at New York University School of Law, the lecture will be held online.

His talk, titled “The Third Founding: The Rise of Multiracial Democracy and the Authoritarian Reaction Against It,” will trace how multiracial democracy arose in the United States and assess the authoritarian threats that it faces. Levitsky will propose a series of legal measures to make American governance truly democratic and to safeguard against minority rule.

Levitsky serves as Director of the David Rockefeller Center for Latin American Studies at Harvard University, where he is also David Rockefeller Professor of Latin American Studies and Professor of Government. A frequent contributor to The New York Times, Foreign Affairs, and numerous other publications, Levitsky studies the political trajectories of revolutionary regimes, the interplay between populism and competitive authoritarianism, Latin American party-building, and party collapse in Peru. He received his Ph.D. from the University of California, Berkeley.

Levitsky’s publications include The New York Times-bestselling How Democracies Die (with Daniel Ziblatt, 2018), Competitive Authoritarianism: Hybrid Regimes after the Cold War (with Lucan Way, 2010), and Transforming Labor-Based Parties in Latin America: Argentine Peronism in Comparative Perspective (2003). He co-edited Informal Institutions and Democracy in Latin America (with Gretchen Helmke, 2006) and The Resurgence of the Latin American Left (with Kenneth Roberts, 2011).