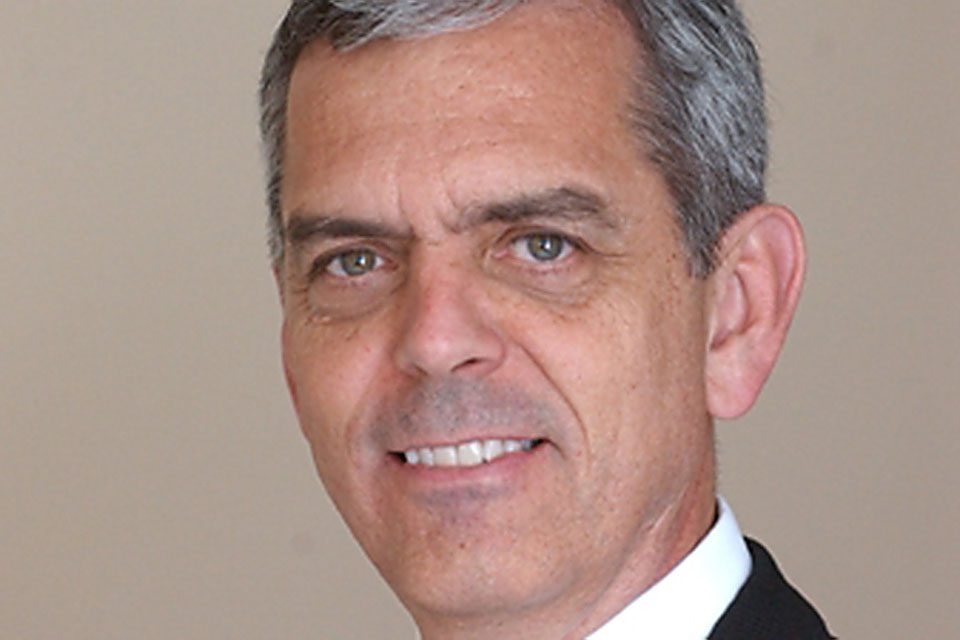 David A. Schulz ’78, a leading First Amendment lawyer who has defended the rights of journalists and news organizations for more than 30 years, has been named Clinical Lecturer in Law and Co-Director of the Media Freedom and Information Access Clinic (MFIA) at Yale Law School.

Schulz has been described by Best Lawyers as “the top access litigator in the country,” a viewed echoed by clients in Chambers USA, which has reported that "there is no one better in the country on freedom of information and access to the courts.” Chambers USA has described Schulz as a “walking encyclopedia” of media law who has played a key role in “a number of important battles" and has been “instrumental in ensuring” that protections for reporters’ confidential sources are “watertight.” The Legal 500 likewise has noted that Schulz is “widely praised as a recognized expert on freedom of information and access to the courts.”

Schulz has litigated issues concerning government secrecy in many contexts. He was tapped to provide advice on the WikiLeaks and Edward Snowden disclosures, has pursued reporters' access rights at Guantanamo Bay, and has represented a number of journalists in federal leak investigations. Most recently, he has been representing news organizations asserting a constitutional right to inspect and copy videotape evidence of the forced feedings of a Guantanamo detainee introduced in a habeas proceeding alleging that the techniques used amounted to torture.

Schulz regularly defends news organizations such as The Associated Press, the New York Times, Guardian US and Hearst against libel and privacy claims, and in challenges to their newsgathering activities. Among his recent assignments, Schulz successfully defended a New Yorker journalist sued for libel by a Montreal art authenticator, and a key source for Michael Lewis’ best-selling book The Big Short.

This full-time appointment, which becomes effective on July 1, 2015, was made possible through the generous financial support of the Stanton Foundation and the John S. and James L. Knight Foundation, including recent support of $828,600 from each foundation.

“We are thrilled that David has accepted this position and that the MFIA Clinic is now poised to have an even greater impact protecting investigative reporting and the public’s right of access to information,” said Yale Law School Dean Robert C. Post ’77.

The addition of Schulz as a full-time director will enable the MFIA Clinic to expand its reach by taking on more cases with a longer view of pursuing litigation to establish precedents that will protect the rights of investigative reporters. It will also help leverage the clinic’s expertise through joint efforts with other organizations supporting open government.

“Now that David is with us full-time, Yale is going to produce a new generation of first-rate legal advocates devoted to the protection of press freedoms. His efforts here will have beneficial effects for many years to come,” explained Jack Balkin, Knight Professor of Constitutional Law and the First Amendment, who co-directs the MFIA clinic with Schulz.

MFIA was established in 2009 by a group of Yale Law School students and, since then, has provided pro bono representation to clients on a diverse array of matters touching on issues of transparency, free speech, and press freedom. The clinic is dedicated to increasing government transparency, defending the essential work of news gatherers, and protecting freedom of expression through impact litigation, direct legal services, and policy work. It is part of the Abrams Institute for Freedom of Expression, which is affiliated with and administered by the Information Society Project at Yale Law School.

Prior to this appointment, Schulz was the Floyd Abrams Visiting Clinical Lecturer in Law at Yale Law School. He has supervised students in the MFIA Clinic since it began in 2009. He began his legal career at Rogers & Wells in New York, which later merged with London-based Clifford Chance, and served as head of the media litigation group at that firm before joining LSKS in 2003.

The Stanton Foundation was created by Dr. Frank Stanton, the president of CBS from 1946–1971. Among his accomplishments at the network's helm, Stanton initiated the first televised presidential debates - the famous Kennedy-Nixon "Great Debates," developing a format that subsequently became a staple of electoral politics. The foundation’s interests include classic and twenty-first century First Amendment issues and the larger challenge of creating a better-informed citizenry.