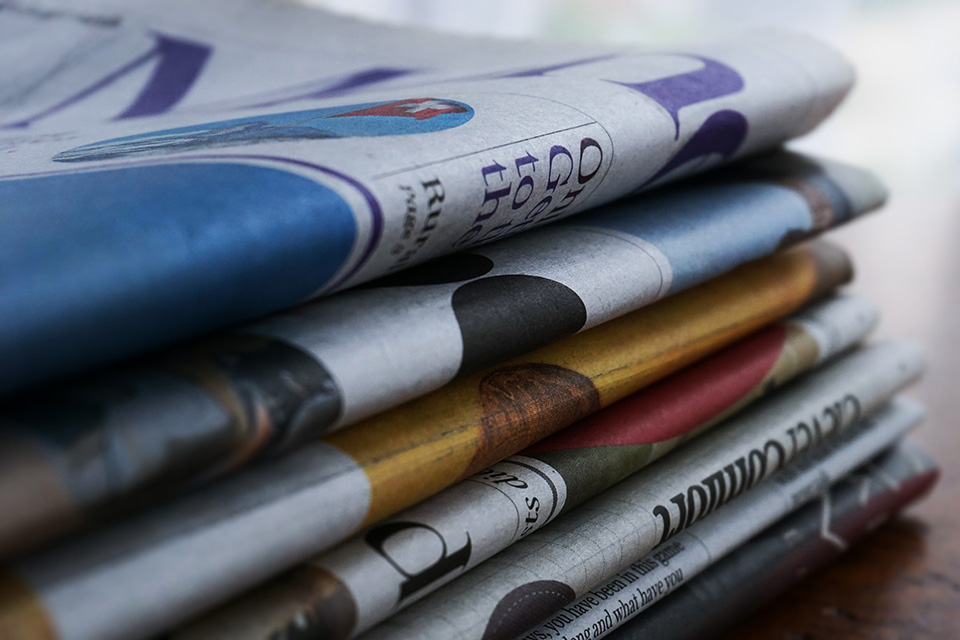 On March 8, 2021, the Wikimedia/Yale Law School Initiative on Intermediaries and Information (WIII) announced the launch of a new white paper series which explores novel regulatory responses to misinformation.

The series was created in response to a growing global trend of governments passing repressive content restrictions targeting false information, measures which are often subverted to target journalists, civil society watchdogs, or opposition figures. The series offers five alternative regulatory approaches to supporting truth and integrity in the public discourse, from corporate governance reforms that are meant to embed human rights values into platforms’ decision-making, to the creation of a new “Superfund for the Internet” that channels resources to digital literacy initiatives. The series is set to be launched as part of a weeklong series of lunchtime events on March 8, 10, and 12, 2021, and are free and open to the public.

Register for the series

“The COVID-19 pandemic has accelerated a global trend toward criminalizing ‘fake news’, with disastrous consequences for freedom of expression,” said Michael Karanicolas, the Wikimedia Fellow at Yale Law School’s Information Society Project (ISP), who edited the series. “We hope these papers will be a valuable resource for human rights groups seeking to push back against abusive misinformation laws, and to anyone else interested in exploring new regulatory strategies.”

“We are delighted to host this new white paper series under Michael’s leadership,” said Jack Balkin, Knight Professor of Constitutional Law and the First Amendment at Yale Law School and the founder and director of ISP.

“Wikipedia’s model of content moderation emphasizes time for deliberation over the speed of breaking news and ‘clicks’ that eventually lead to profit,” said Amanda Keton, General Counsel at the Wikimedia Foundation. “In our current environment, this is a radical approach to tackling misinformation. We need to consider more bold and creative approaches to ensure trust in the internet can be restored.”

The white paper authors represent a mix of developed and developing world perspectives, and are drawn from both civil society and academia. They were selected based on an open call for abstracts, with a particular focus on creative or under-researched approaches to the challenge. Although each of the papers was written with a particular national context in mind, all five were chosen due in part to their potential scalability across different jurisdictions.

The papers are a production of the Wikimedia/Yale Law School Initiative on Intermediaries and Information (WIII), an academic affiliation which is housed in the Yale Law School’s Information Society Project. The purpose of the WIII is to raise awareness of threats to an open internet, especially those affecting online intermediaries and their users, and to make creative policy suggestions that protect and promote internet-facilitated access to information. It is made possible by a generous gift from the Wikimedia Foundation, which supports, among other things, the work of the Wikimedia Fellow.