Even though we know that values about law and our trajectory towards law abiding-ness or law breaking behavior is well underway by the time someone is 18, we basically, in most of our scholarship, ignore the period before 18. And we're looking essentially at the second act of a play, where people already have their character and it's rolling out in action. But we don't know where that character comes from.

What we argue in the book is that we need to look at that period of the formation of values and orientation. When we do that, we contrast two different approaches. One is a coercive approach. We contrast that to an orientation based upon legitimacy.

Our argument is that that consensual approach, where people buy into the law, is a superior approach. But in spite of the fact that we have all this research that it's a superior approach, we show that in child rearing practices, in school practices, and in the practices of the juvenile justice system in America today, there is very much a contest about what model of authority children are actually learning.

So Tom, I have this new book. It's called The Age of Culpability. And it's concerned with a very particular philosophical question, which is a normative question, about why it is that children who commit crimes are deserving of leniency in comparison to adults who commit crimes.

Well, I think that what's interesting is how parallel our two books are in what they're trying to do. My argument is that if you want to build a consensual model, where people buy into the law, they obey it because it's legitimate, that what you need is you need to give them a role in discussing, creating, developing, like what should the rules be, why the rules are a good or bad idea.

So I'm saying if you want people to actually accept responsibility for their actions, you need to give them opportunities to be involved in what the rules are, how they're going to be used. And I feel like what you're saying, on a normative or philosophical level, is that if you give people those opportunities, you're more entitled to hold them responsible for what they do. And so I really see the messages as converging.

One of the things that I talk about is children having opportunities to be involved in discussions and get explanations. But I'm not sure you would really consider that to be full participation.

And so my view about this is that children are deserving of lesser punishments thanks to the fact that we deny them the first entitlement, that is the entitlement to a vote. But they're still subject to punishments, in part because we give them, although in a somewhat limited way, the entitlement to be heard and to speak.

I am skeptical of philosophers who over claim about the policy implications of philosophical views. So I am not really claiming any particular policy implications. What I do think is that those who are dealing on a daily basis with children who commit crimes should recognize that they very well might be dealing with people who are not importantly different psychologically or neurally from adults who do the same kinds of things. That what they need to recognize instead is that they're dealing with a disenfranchised group.

I argue that at every stage, raising children, school policy, and juvenile justice policy, there is at least a substantial minority of people in our society, and certainly some important policy makers, who want to engage in policies and practices that research suggests will not promote this consent-based, legitimacy-based relationship to law. But now there's a lot of discussion in the political science literature about the kind of general authoritarianism of the American public, not just about law, but about authority in general, political authority, legal authority.

So I definitely think that research and the views of many people in our society are in conflict. And the book very much argues that we should be pushing away from some of these very popular policies. But I think the point to me is that even though I personally think this is true, the book is about research. And so the focus of the book is evidence- informed policy. What would we do if we just based our policies and practices on what research shows?

But it's also true, and this is I think one of the things that I am learning from your work, is that what happens in the parent-child relation, in terms of learning of rules and learning how to think of oneself in relationship to rules, makes a huge difference to the effect that one-- it makes a huge difference to the way in which one conceives of one's relationship to the state, both as a child and later as an adult. And that's, I think, a very important insight.

Yale Law School Professor Tom Tyler, who co-wrote Why Children Follow Rules: Legal Socialization and the Development of Legitimacy with Rick Trinkner, and Professor Gideon Yaffe, who wrote The Age of Culpability: Children and the Nature of Criminal Responsibility, discuss the overlapping topics of their books on youth, the juvenile justice system, and consent in the legal system. 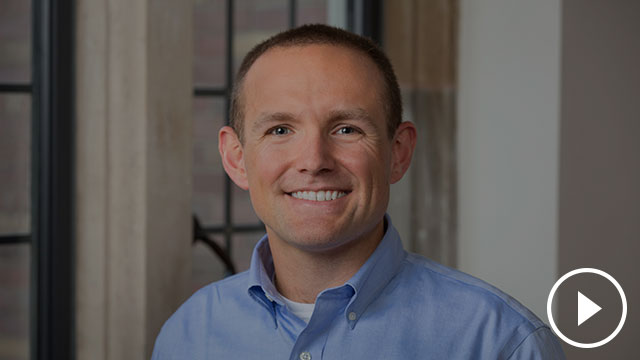 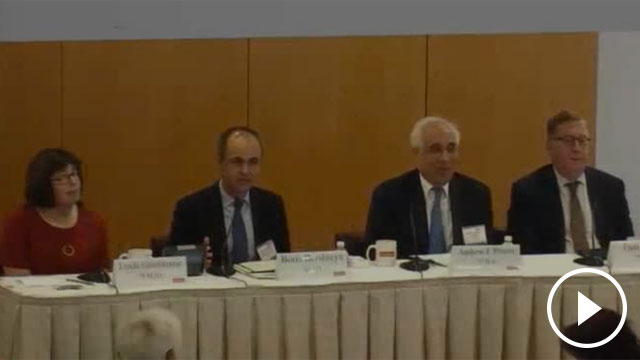 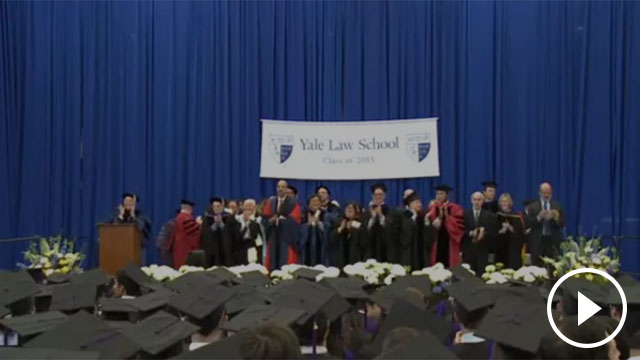