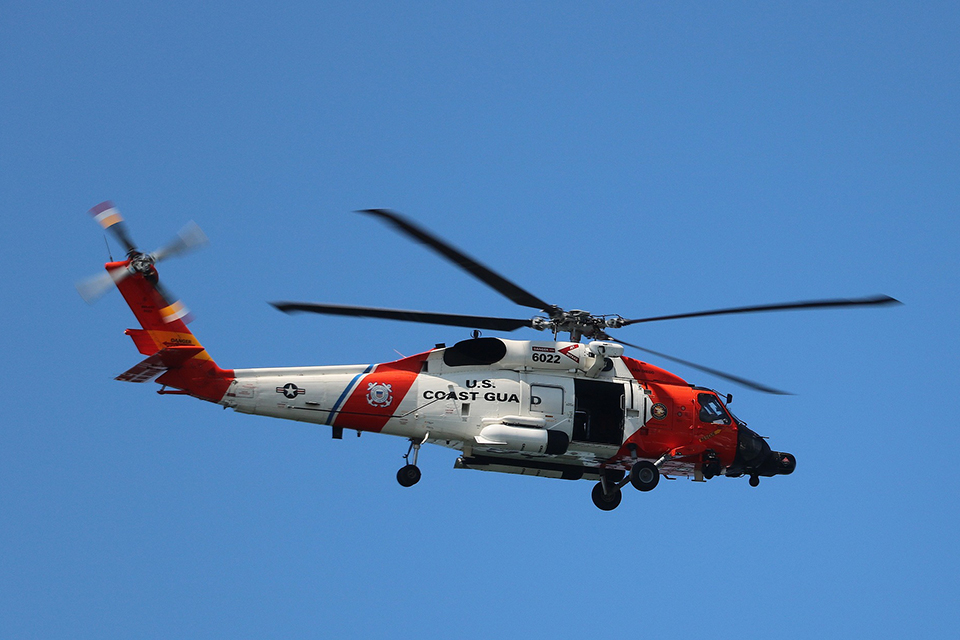 Isaak Olson, a former cadet at the U.S. Coast Guard Academy, filed a federal lawsuit on Dec. 8, 2021 over the academy’s policy of prohibiting cadets from being parents. The suit was filed in federal court by the Veterans Legal Services Clinic at Yale Law School, the American Civil Liberties Union Women’s Rights Project, and the ACLU of Connecticut.

Two months before he was set to graduate from the academy, Olson disclosed that his fiancée had recently given birth to their first child. Even though Olson completed all his degree requirements and took steps to terminate his parental rights, the academy expelled Olson, denied his commission and withheld his bachelor’s degree in mechanical engineering, solely because he became a parent, according to the suit.

“The Academy’s ban on parents has no justification,” said Yael Caplan ’23, a law student intern with the Yale Veterans Legal Services Clinic. “Cadets like Olson are penalized solely based on parenthood or pregnancy, regardless of the circumstances and without exception. The ban forces cadets to involuntarily surrender their parental rights, and, in some cases, terminate their pregnancies to avoid disenrollment.”

“The decision to become a parent is deeply personal, and no school or job should be able to interfere with that choice,” said Elana Bildner, Visiting Clinical Lecturer in Law and staff attorney at the ACLU of Connecticut. “The U.S. Coast Guard Academy’s archaic regulation, which forces cadets to choose between parenthood and their degrees, has been morally wrong and unconstitutional since its inception. It is likely no accident that the academy instituted its arcane ban on parenthood only after it began admitting women. This policy has no place in Connecticut or elsewhere, and it must end.”

The lawsuit challenges the academy’s policy under the Fifth Amendment to the United States Constitution and the Administrative Procedure Act. The policy is not unique: The ban on parenthood is in effect at other U.S. military service academies as well.

“We believe such bans are wrong for every military service academy and that the academies should strike them from their regulations. The Biden administration can act today to end this discriminatory policy at all service academies,” said Linda Morris, staff attorney with the ACLU Women’s Rights Project.