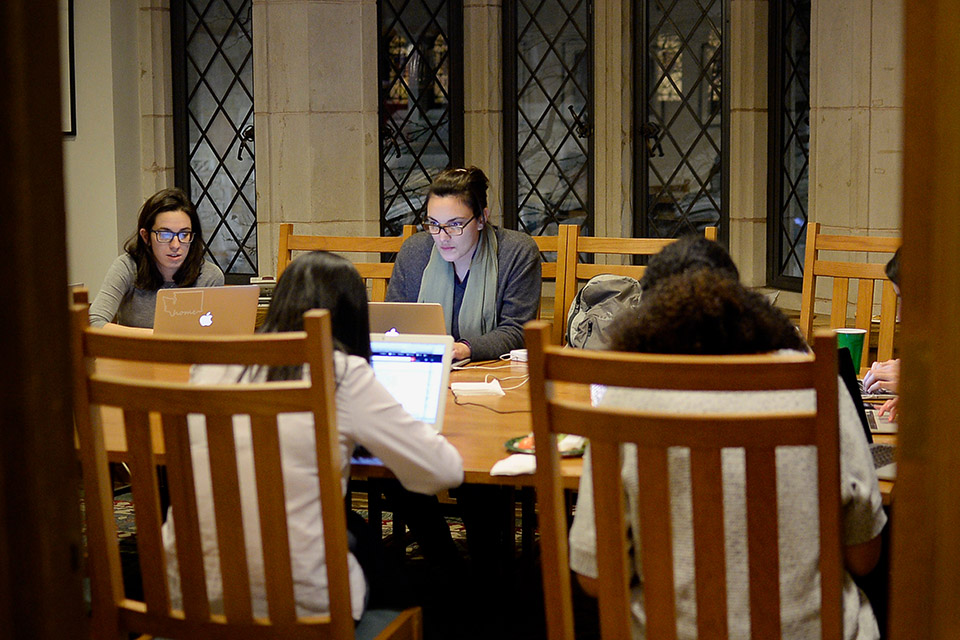 On February 2, 2017, a federal judge in the Eastern District of New York extended an order protecting immigrants from deportation pursuant to the Trump Administration’s executive order banning refugees and certain immigrants from the U.S. The order, issued last week, will remain in effect through at least February 21, 2017.

The case was filed early in the early morning of January 28, 2017 by the Worker & Immigrant Rights Advocacy Clinic (WIRAC) at Yale Law School and a coalition of leading civil rights groups on behalf of a class of people being unlawfully denied entry into the United States. Later that day, a federal judge in Brooklyn was the first to bar the government from removing these individuals on the basis of the Muslim ban. The initial order constituted the first judicial victory against President Trump’s executive order blocking refugees and nationals of seven Muslim-majority countries from entering the United States. It led a string of legal victories against the Muslim ban in courts around the country in a wave of challenges by immigrants and advocacy groups.

“The law is the law, and the court confirmed today that no one is above it — not even the president himself,” said Susanna Evarts '18, Law Student Intern at the Jerome N. Frank Legal Services Organization (LSO) at Yale Law School. “We are pleased that the order remains in place until February 21 and expect full compliance from the government.”

The unconstitutionality of the Trump Administration’s actions is apparent to citizens and states alike, the clinic said. Early this morning, the Office of the New York State Attorney General moved to intervene in the suit. The state agreed that the Muslim ban violated constitutional and statutory rights, citing “immediate and serious harm to the people of the State of New York,” including harms to families, harms to educational institutions and students, hindrances to the provision of health care and life-saving medical research, adverse effects on the financial sector, and other economic disruptions. The harms inflicted by the Muslim ban also remained apparent to thousands of protesters around the country, who took to the streets starting last Friday to condemn the order.

“We are heartened by the show of support from the State of New York and those who are following this case around the country,” said Natalia Nazarewicz '18, Law Student Intern at LSO. “The people are speaking loud and clear in demanding that this discriminatory ban end.”

The court also directed the parties to submit a proposed schedule for filings next week.

Read more about the case.