How to Prevent Future Pandemics 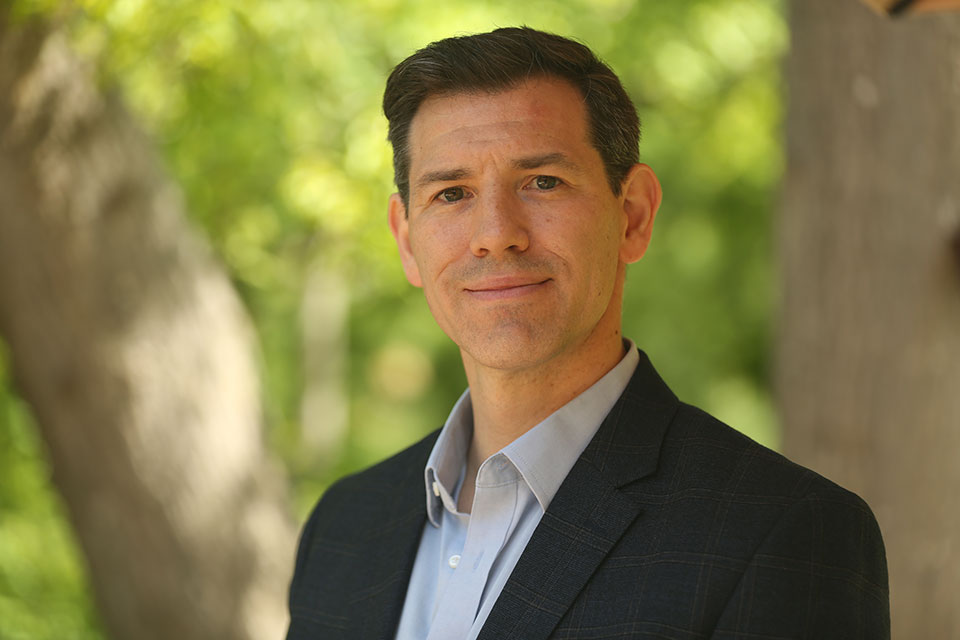 Dr. Jonathan Epstein, Vice President for Science and Outreach at EcoHealth Alliance, spoke on February 17 as part of the One Health Speaker Series hosted by the Law, Ethics & Animals Program (LEAP) at Yale Law School.

His February 17, 2021 talk, “Understanding the Ecology of Emerging Zoonoses,” was presented as part of LEAP’s One Health Speaker Series, and was cosponsored by the Yale Center on Climate Change and Health, the Environmental Protection Clinic at Yale Law School, the Yale Environmental Law Association, the Yale Animal Law Society, the Yale Sustainable Food Program, Plant-Based for Public Health at the Yale School of Public Health, and the Yale Institute for Biospheric Studies. The talk was moderated by LEAP Student Fellow Zoe Novic ’21 M.P.H.

Epstein began his talk by laying out the three stages of disease emergence. In the first stage, viruses jump from their natural reservoirs — animal hosts that they have coevolved with — into different species, which can potentially infect humans. These spillovers can then lead to the second stage, localized outbreaks, the severity of which is determined by the transmissibility of the pathogen and the relative isolation of the affected population, among other factors. If subsequently spread through international travel and trade, a localized outbreak can lead to the third stage of full-blown pandemic emergence, which the world has witnessed firsthand with COVID-19.

While mitigation efforts are crucial once outbreaks are underway, Epstein argued that public health efforts against emergent zoonotic diseases will be most effective if they focus their energies on the first stage of disease emergence. “It’s not enough to be able to detect [diseases] when they’re in people and to try to contain them. At that point the horse is out of the proverbial barn,” he said. “What we really need to do is prevent spillover at the source. We need to find ways to reduce risk and opportunity for animal pathogens or animal viruses to spill over into people, and that’s focusing right at that first stage.”

Thankfully, Epstein noted, zoonotic spillover is a highly complicated process, which means that “a lot of things have to line up for an animal virus to successfully spill over and emerge in humans.” Those factors include how long a virus can survive in various environments, the route of viral transmission, such as being blood-borne or airborne, the susceptibility of the host at the time and place of exposure, and the availability of a large enough population that can be infected by and spread the pathogen. “The good news is that, from a public health standpoint, if we want to disrupt the emergence process, we just have to knock one of these layers out of alignment,” Epstein said.

Epstein argued that, in crafting an adequate public health response to zoonoses, it is crucial to recognize that the central driver of emerging diseases is human activity, especially that which increases human contact with wildlife. “The number one culprit is land use change,” Epstein said. This includes everything from deforestation and forest fragmentation to the expansion of industrial agriculture to the conversion of agricultural land to urban landscapes. Even reforestation efforts pose a risk by potentially putting new species in contact with one another. “What’s important is that there’s a dynamic process that goes on that influences the diversity of animals and wildlife that exist in a landscape and the frequency of contact that we may have with them,” Epstein argued.

A One Health response to these daunting challenges — one that recognizes the inseparable fates of animals, humans, and the planet — necessitates “a comprehensive, multidisciplinary, and integrated approach to prevention and control of disease emergence,” Epstein explained.  Such an approach would include surveillance of both livestock and wildlife, extended anthropological study to determine the kinds of interventions that are “practical and palatable to communities in local contexts,” community education, integrated outbreak response, and more. “We could be seeing a COVID-21 or COVID-22 if we don’t better understand how these viruses are getting into humans and start doing things differently, make a change societally to limit the opportunity for these viruses to spill over,” Epstein concluded. “We need to change the way we’re doing things, or else we’re just going to see an acceleration of pandemics emerging.”

Epstein’s research focuses on the ecology of emerging zoonotic viruses such as Nipah, Ebola, SARS, and MERS. His work has been published in several leading scientific journals and has been featured on 60 Minutes, in the PBS documentary Spillover, the Discovery Channel, the National Geographic Channel, NBC Nightly News, BBC Newshour, and in many periodicals, including The New York Times, The Boston Globe, San Francisco Chronicle, and Scientific American. Epstein received his Ph.D. in disease ecology from Kingston University, London and a D.V.M and M.P.H. from Tufts University.