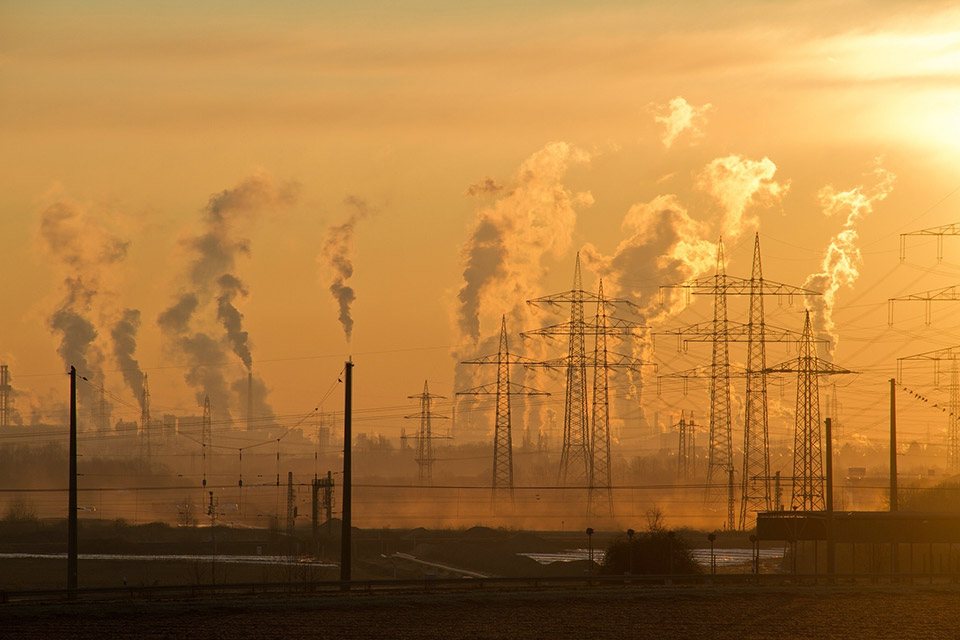 Backed by Yale Law clinic students who put in hundreds of research hours, the City of San Francisco has appealed to the U.S. Court of Appeals for the Ninth Circuit in its landmark climate change litigation.

Students in the San Francisco Affirmative Litigation Project (SFALP) at Yale Law School helped the San Francisco City Attorney file the case in September 2017. The lawsuit alleges that the world’s five largest investor-owned oil companies — Chevron, ConocoPhillips, Exxon Mobil, British Petroleum, and Royal Dutch Shell — promoted their products despite knowing for decades that burning fossil fuels would devastate the climate. San Francisco is demanding that the corporations contribute to the costs of sea walls and other infrastructure needed to cope with the public nuisance they created.

“This suit is asking the largest oil companies in the world to pay their fair share of the damage they have caused,” said Clinic member Michelle Li ’20. “We should be using as many tools as possible to tackle climate change, including the courts, and San Francisco is part of that critical push.”

After the companies removed the case from state to federal court, the judge denied the City’s motions to remand it back to state court and granted the defendants’ motions to dismiss. San Francisco is now appealing the judgment to the Ninth Circuit. “This is a straightforward case under California public nuisance law,” said San Francisco City Attorney Dennis Herrera. “We filed this case in state court, and that’s where it should be decided.”

“Climate change hits coastal cities particularly hard,” emphasized Mailyn Fidler ’20. “The City's filing is a vital step towards making sure these places are able to obtain payment from the parties responsible for the physical risks to their communities.”

“It has been thrilling to watch our students work on this crucial issue,” said Professor Heather Gerken, the Dean of Yale Law School and director of SFALP.

In addition to providing a window onto climate policy, the case has exposed students to the wide range of skills that lawyers must draw on in complex litigation.

“This litigation has shown me the dexterity lawyers need to possess,” said Fidler. “San Francisco’s case is about environmental law, but it is also fundamentally about the relationships between state and local entities and the federal government.”

“Working on this case has taught me an enormous amount about the strategies and challenges in bringing a novel claim,” Li noted. “The attorneys are brilliant, and even just talking to them about the case has given me a lot of insight into the practice of law.”

“Participating in this litigation was one of the most rewarding experiences of my time at YLS,” concurred Juan Ruiz ’19. “It was an honor to help develop the City’s legal approach and learn how to become a more effective advocate.”

In the same case, the Law School’s Rule of Law Clinic has filed an amicus brief on behalf of former U.S. diplomats and government officials.