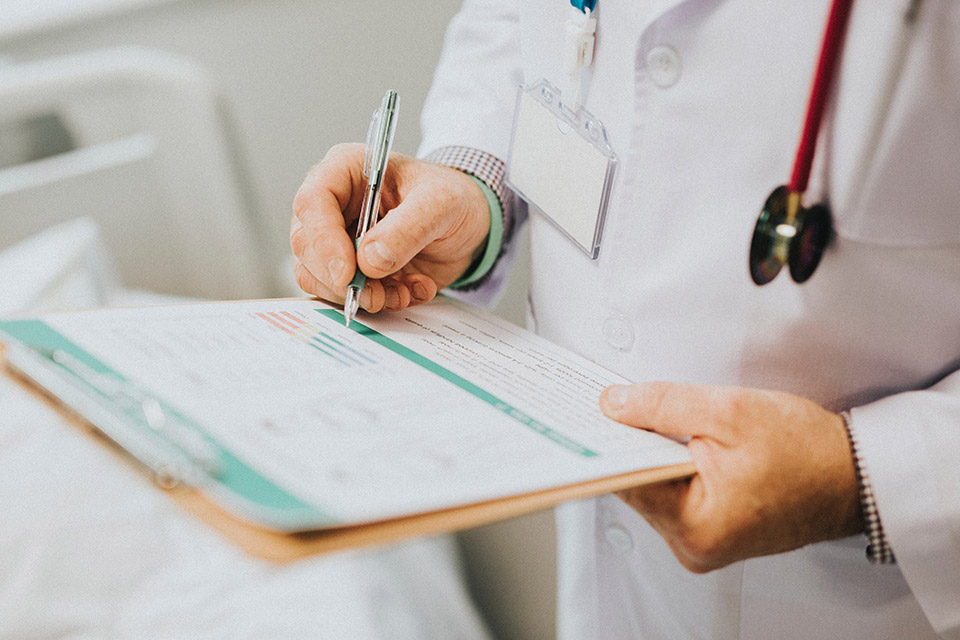 Yale Law Clinic students have helped the San Francisco City Attorney sue the U.S. Department of Health and Human Services (HHS) for promulgating an unconstitutional regulation in what the City sees as overreach by the Trump administration,

Students in the San Francisco Affirmative Litigation Project (SFALP) at Yale Law School provided research assistance in the weeks leading up to the suit. The City filed its federal complaint in the Northern District of California on May 2.

The new HHS rule expands protections for healthcare workers who object to medical treatment on religious grounds. The City maintains that the rule pushes beyond the plain language and intent of the federal statutes that it purports to implement and allows any healthcare entity — even one only tangentially related to patient care — to refuse to provide services on the basis of religious beliefs or moral convictions. The rule also expands the scope of services that may be withheld from direct care to counseling and information provision.

The federal complaint says that the rule threatens the rights of some of the country’s most vulnerable patients. For instance, the rule empowers an individual to refuse to provide any health-related service to a transgender person. The rule also allows a staffer to withhold even basic assistance from a woman seeking information about an abortion. Because the rule does not balance conscience protections with patients’ needs or doctors’ professional obligations, any action San Francisco takes to try to accommodate both sets of interests — such as transferring an objector to another, equally desirable assignment — risks violating the law.

San Francisco faces penalties for noncompliance. The rule gives HHS the authority to withhold all health care dollars that the City receives from the federal government, including everything from HHS research grants to matching funds for entitlement programs such as Medicaid and Medicare. The loss of this funding, which totals nearly $1 billion, would affect services across San Francisco’s health system.

San Francisco argues that the federal government does not have the authority to place the City in this difficult situation. The City Attorney’s complaint claims that the rule violates the Administrative Procedure Act because it is arbitrary and capricious, exceeds the powers statutorily delegated to HHS, and contravenes existing law. The complaint also alleges that the rule violates the Constitution’s separation of powers and due process principles, Establishment Clause, and Spending Clause.

“Rather than protecting civil rights, this new rule makes a mockery of them,” said San Francisco City Attorney Dennis Herrera. “Once again, the Trump administration is trying to bully local governments by threatening to withhold federal funds. That’s not how American democracy works. The president does not have that authority under the Constitution.”

“This isn't a question of conscience versus healthcare,” added SFALP student Mailyn Fidler ’20, who conducted a significant portion of the research underlying the complaint. “San Francisco has already adopted policies that thoughtfully address conscience objections. There is no additional need to subjugate patient beliefs, patient medical needs, and public policy to any single medical provider's views.”

“This suit is about ensuring that the executive branch respects the bounds set forth in the Administrative Procedure Act and the Constitution,” said Professor Heather Gerken, the Dean of Yale Law School and director of SFALP. “I am proud of my students for standing up for the rule of law.”