Located just a block across the street from Sterling, Baker Hall serves as an academic, social, and residential hub for the Law School, creating a dynamic and immersive educational experience for the community. It adds more than 137,000 square feet to the Law School’s campus. The opening of Baker Hall returns residential living to the Law School experience in the form of modern and elegant apartment-style suites. The building includes numerous spaces for curricular and social activities, including a three-tiered student center, a two-tier lecture theater, and rooms for seminars, small groups, and the School’s innovative interdisciplinary centers and programs.

In dedicating the building, Dean Heather K. Gerken acknowledged the years of planning that went into Baker Hall. “All of us at the Law School owe a debt of gratitude to my predecessors as dean, Robert C. Post ’77 and Harold Hongju Koh, for their vision and steadfast leadership during this project,” said Gerken. “To Robert and Christina Baker and so many other donors for their incredible support; and to the planners, architects, and builders for their dedication to innovative excellence.”

In 2013, Yale Law School announced that an extraordinary gift of $25 million from Robert C. and Christina Baker would allow the School to expand its campus for the first time since the completion of the Sterling Law Building in 1931.

Following the initial announcement, a successful fundraising campaign secured a total of more than $60 million, and in 2017 the Law School began construction to transform the building formerly known as 100 Tower Parkway into a modern extension of the Law School campus.

More information on Robert C. and Christina Baker Hall at Yale Law School can be found at the links below, including project updates and an overview of the Law School’s growth since 1931.

For more information on the history of the Sterling Law Building, click here.

Read more about the history of learning and living at Yale Law School since the completion of the Sterling Law Building in 1931. 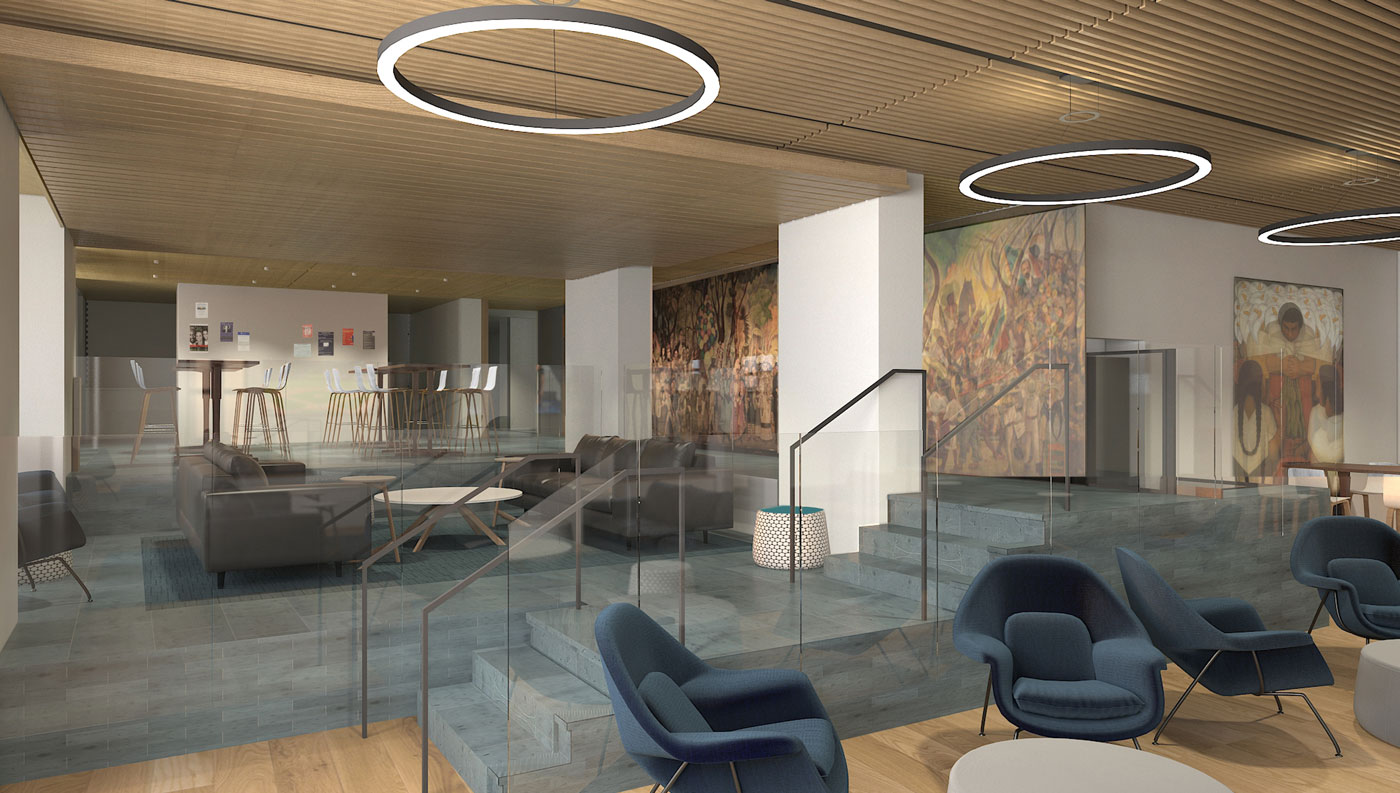 Follow these links for milestones and photos from Baker Hall's construction.

“ Yale is the one place where going to law school doesn’t mean sitting on the sidelines; it means making headlines.”