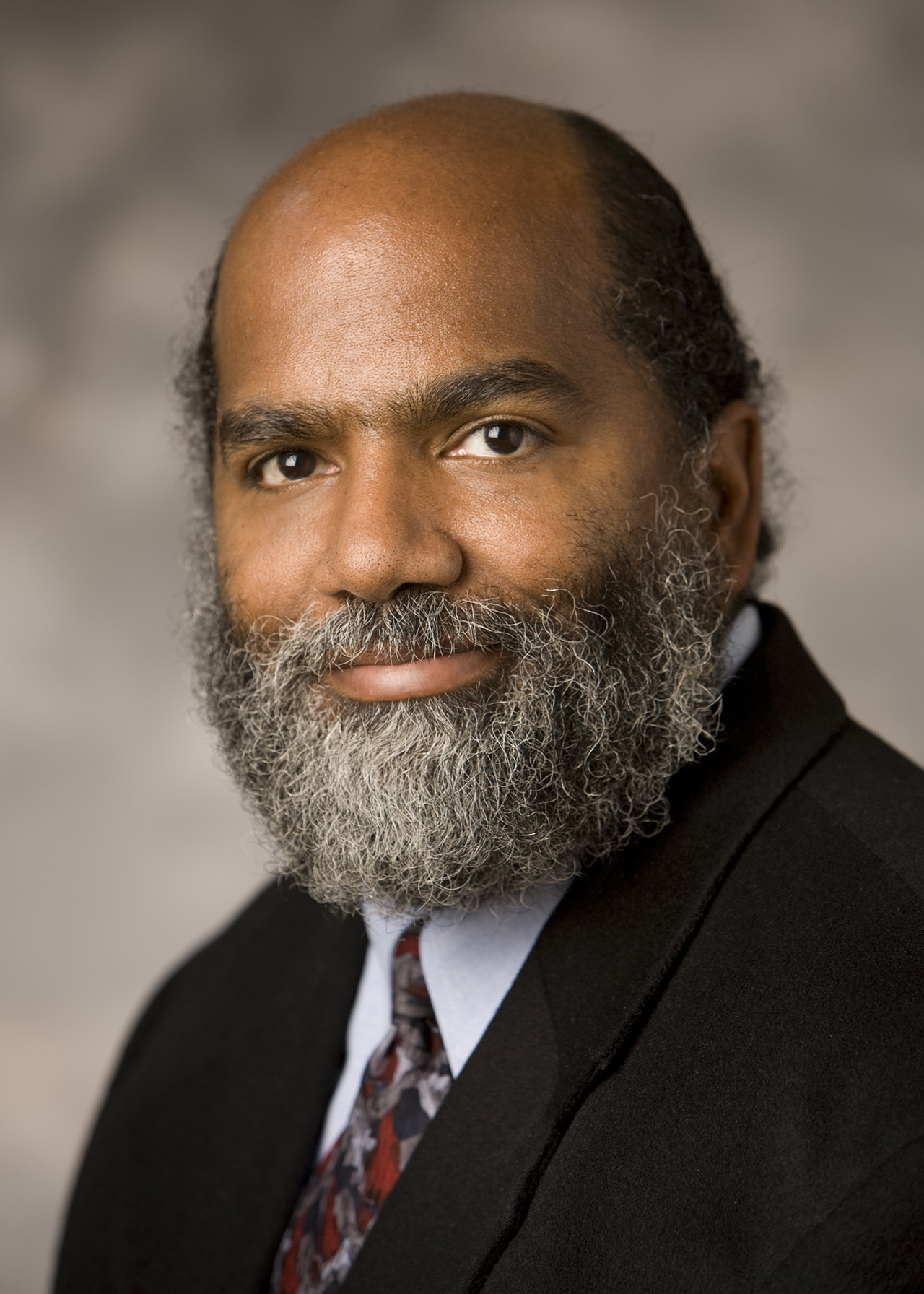 Mike K. Thompson is an Associate Dean at Yale Law School. He joined the Law School administration as an Assistant Dean in 1991, becoming Associate Dean in 1996. Prior to joining the Law School, he held several administrative and engineering positions with United Parcel Service and Roadway Express. He is a member of the Bar in both Pennsylvania and Washington D.C., and is a lifetime member of both the National Bar Association and the National Black MBA Association, Inc. He received his B.A. from La Salle University in 1976, his M.B.A. in 1981, and his J.D. from Georgetown University in 1991, where he was managing editor of the Georgetown Immigration Law Journal.