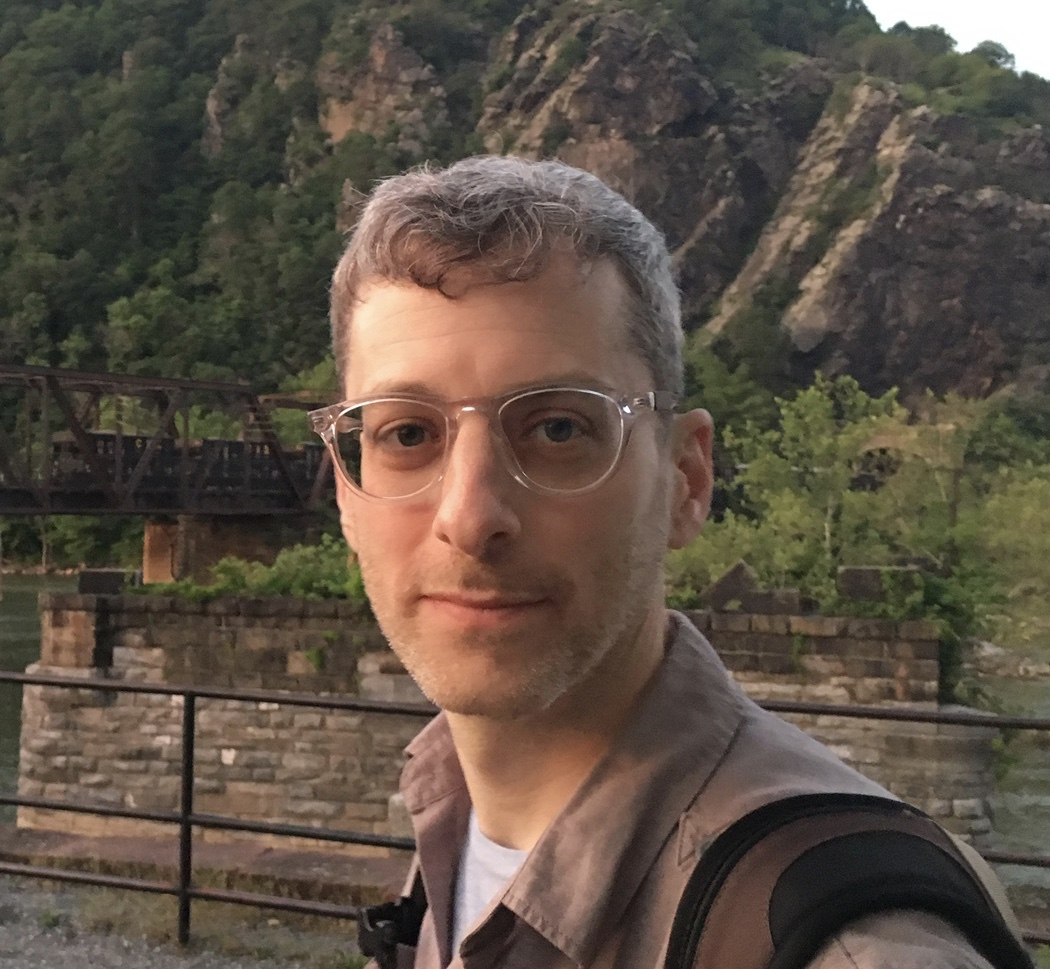 Adam Posluns is a Ph.D. in Law candidate at Yale and a Resident Fellow of the Information Society Project. His research interests include surveillance and digital privacy, online speech and misinformation, and constitutional and legal theory.

Previously, Adam was a visiting researcher at Harvard Law School and a research fellow at the Berkman Klein Center for Internet & Society, where his work focused on the ethics of artificial intelligence and internet platform governance.

Prior to his doctoral studies, Adam practiced as a litigator and served as a judicial clerk. He also formerly worked as a journalist and press freedom advocate for the Committee to Protect Journalists.