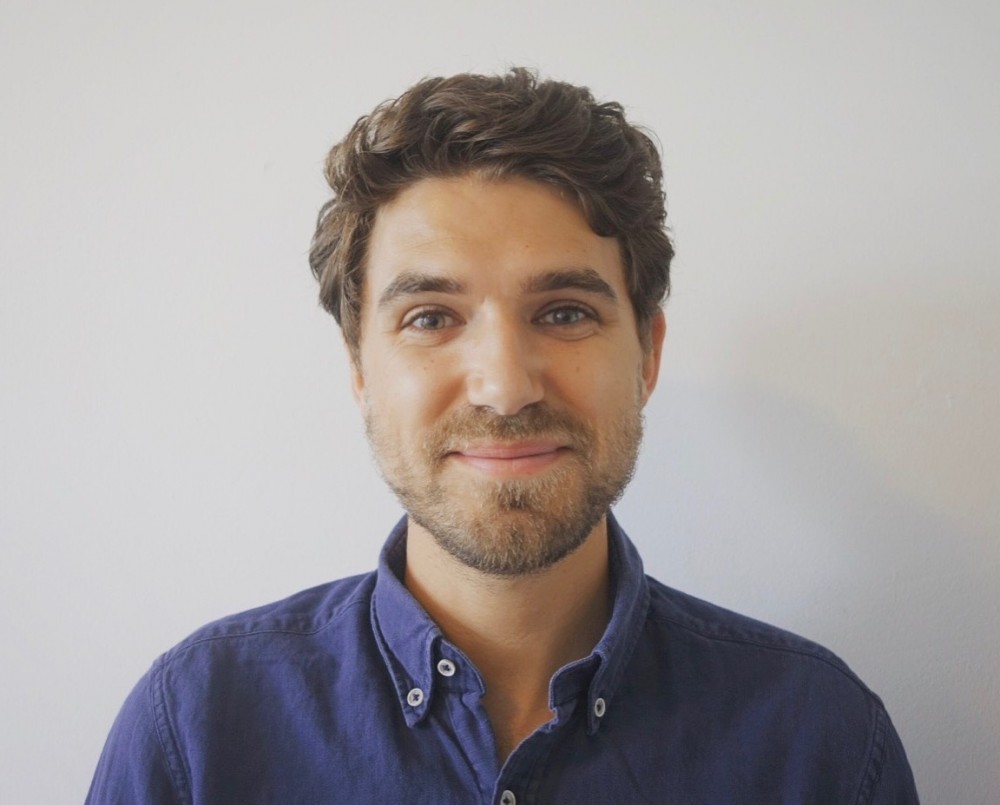 Thomas Kadri is a Ph.D. in Law candidate and Mellon Fellow at Yale Law School. He recently joined the University of Georgia School of Law faculty as an assistant professor and holds a courtesy appointment at UGA's Grady College of Journalism and Mass Communication.

Thomas's research focuses on torts, cybercrime, privacy, and how law regulates technology and information. His scholarship has appreared or is forthcoming in journals including the UCLA Law Review, Texas Law Review, Utah Law Review, Maryland Law Review, and Michigan Law Review. He has also been published in media outlets including the New York Times and Slate.

Before entering academia, Thomas served as a judicial clerk for Judge M. Margaret McKeown of the U.S. Court of Appeals for the Ninth Circuit and Judge Thomas Griesa of the U.S. District Court for the Southern District of New York. He has also worked as a visiting scholar at Insper São Paulo and an adjunct professor at New York Law School.