The United States: Friend or Foe of Global Justice? 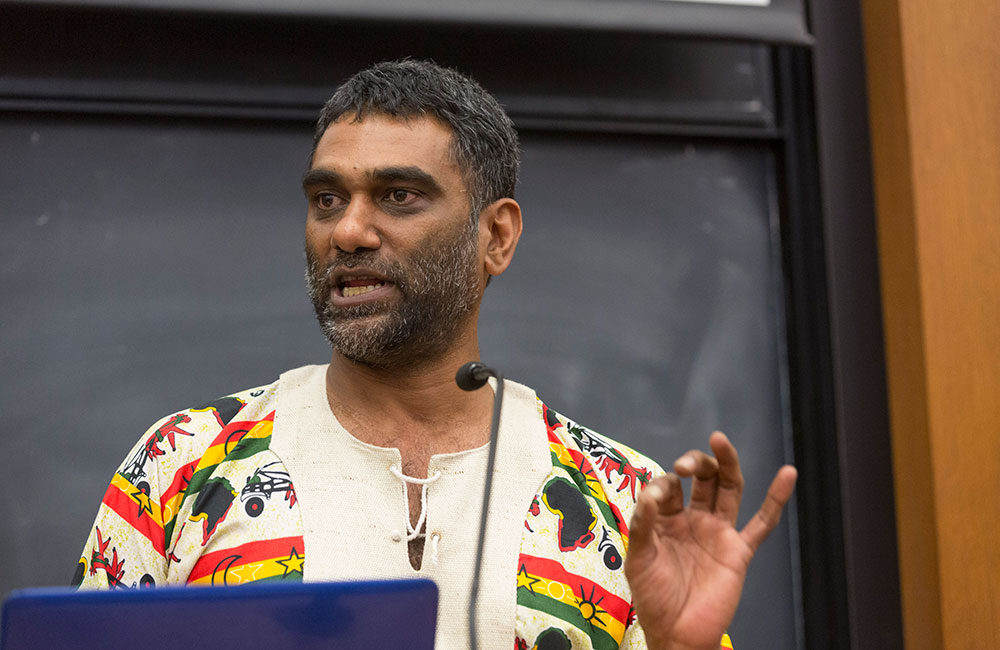 Dr. Naidoo’s lecture “The United States:Friend or Foe of Global Justice” was wide-ranging and provocative. During the lecture, Naidoo asked if the U.S. was on the right side of global justice and began by defining global justice, reminding the audience that the problems he was addressing occurred “Pre-Trump.” He channeled the words and spirit of Dr. Martin Luther King, Jr. to frame his remarks, calling on the audience to be “maladjusted,” and never accept “economic conditions that will take necessities from the many to give luxuries to the few.” He touched on issues such as large levels of military expenditure and consumption. Interjecting personal anecdotes from his time as a visiting scholar at Yale University, as well as his professional life, Naidoo portrayed the United States and its consumer culture as disproportionately contributing to global environmental degradation and social disparity.

In terms of human survival, the climate crisis, he argued, is urgent. Our actions and lifestyles might deplete the Earth of the resources necessary to sustain human life, but once we are gone, Naidoo said, “the planet will be fine.” “The struggle to avert catastrophic climate change,” Naidoo stated “is about protecting our children and their children’s future. That is what is at stake.” Moreover, it is the convergence of crises -- climate change with the 2008 global financial crisis and ever growing wealth inequality crisis—that threatens humanity; vested economic and other interests work against an adequate response to these crises. Rather, according to Naidoo, a solution requires bold political leadership, something he does not see in the current or previous United States administrations. Safety and security, he suggested, will not come from increased military spending and erecting walls. Instead, addressing the root causes of these injustices will lead to sustainable and peaceful life for all. Towards that end, he avowed the need for “creative, peaceful civil disobedience on a significant scale to wake up our leaders before it is too late,” and urged the audience to “dig in deep, have stamina and perseverance and to keep going until those injustices are removed.” His lecture was live streamed on Yale’s Vimeo Channel, a recording of which remains available on line. 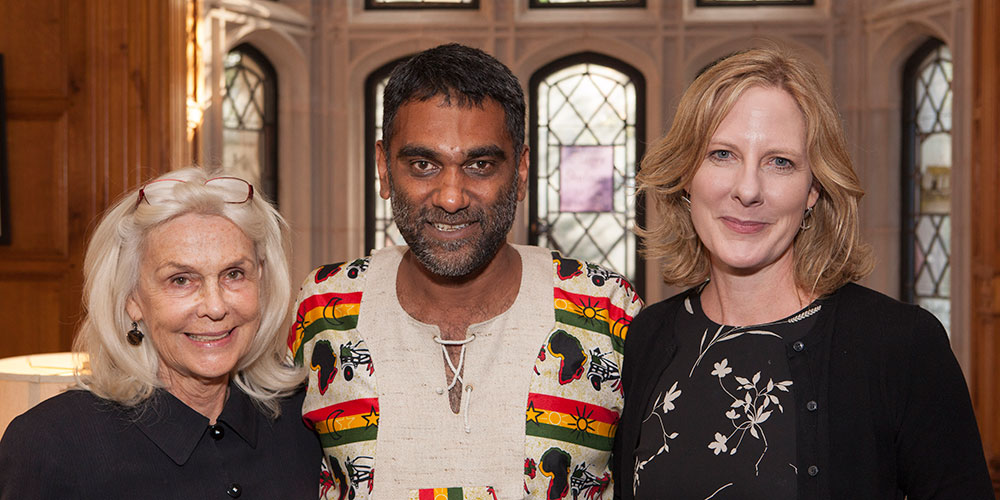 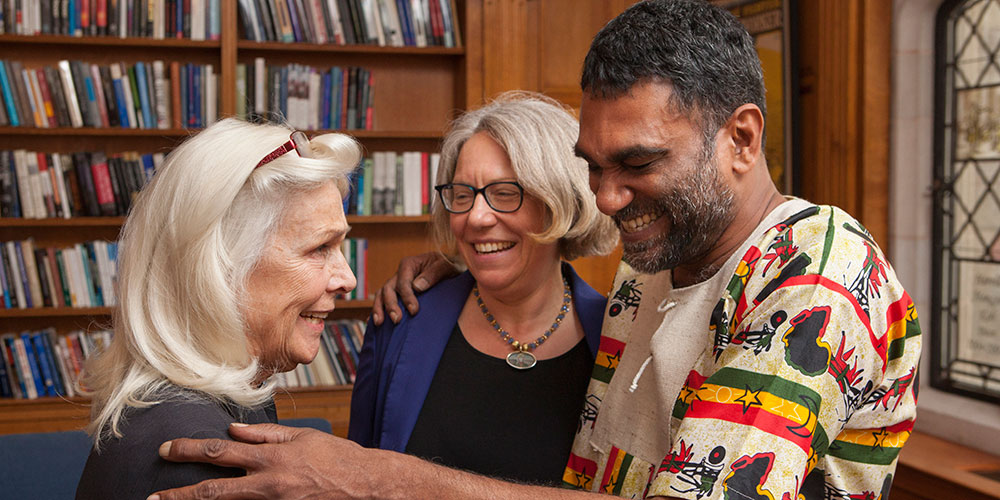 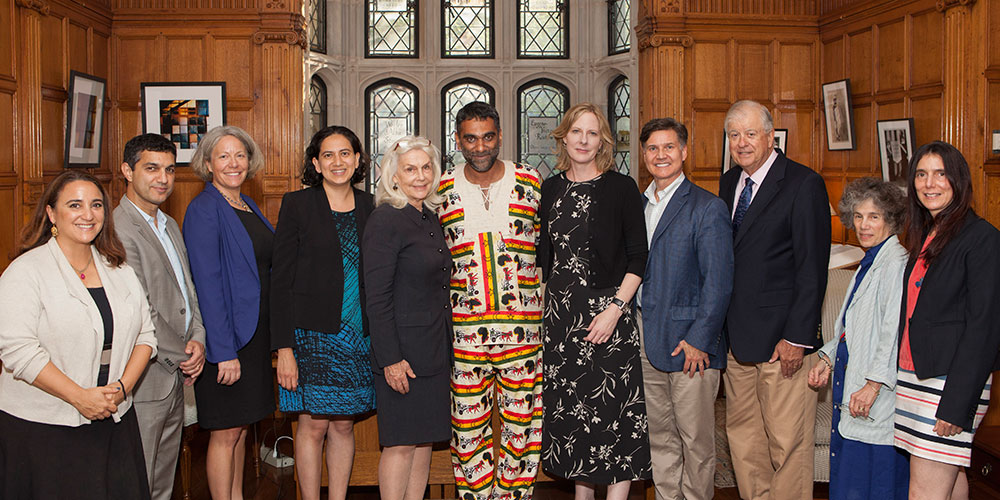 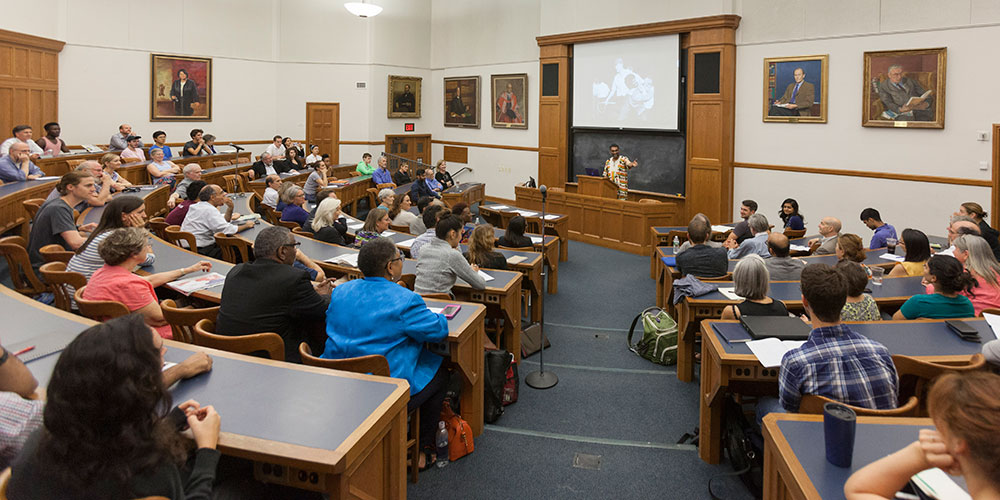 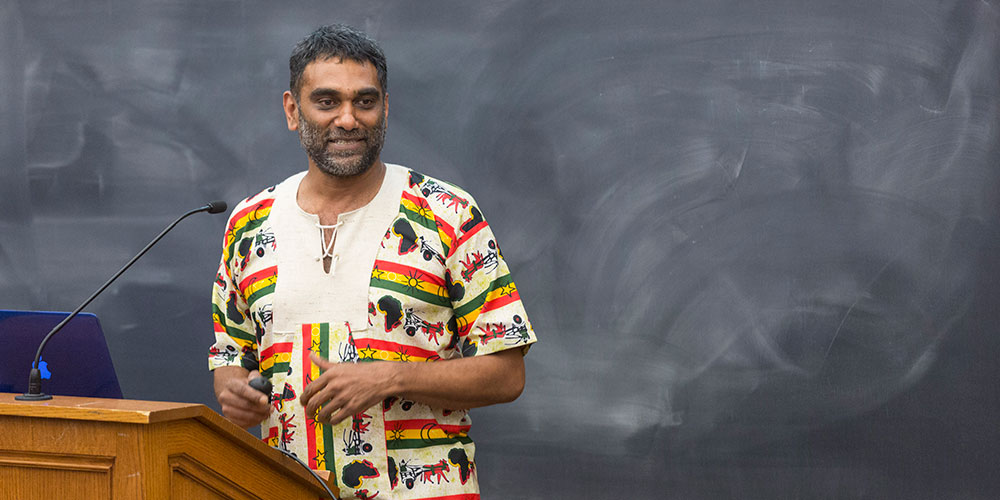 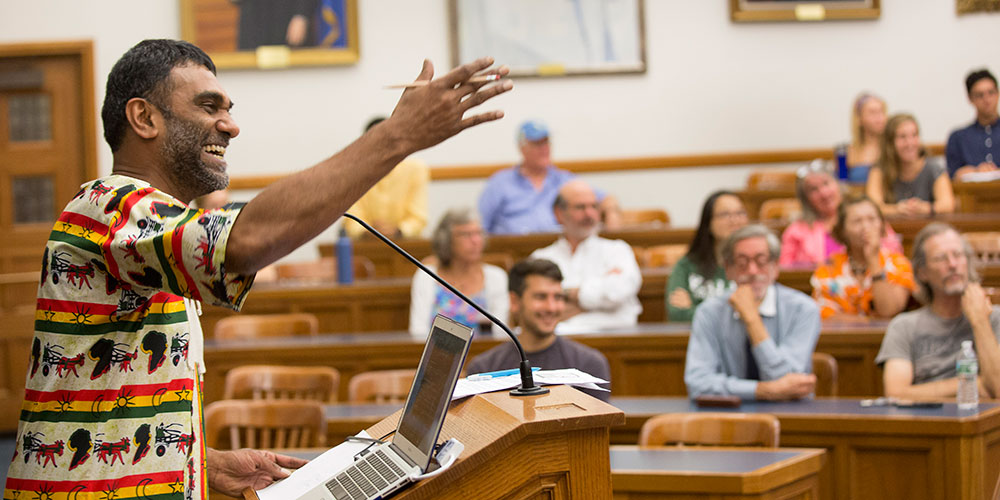 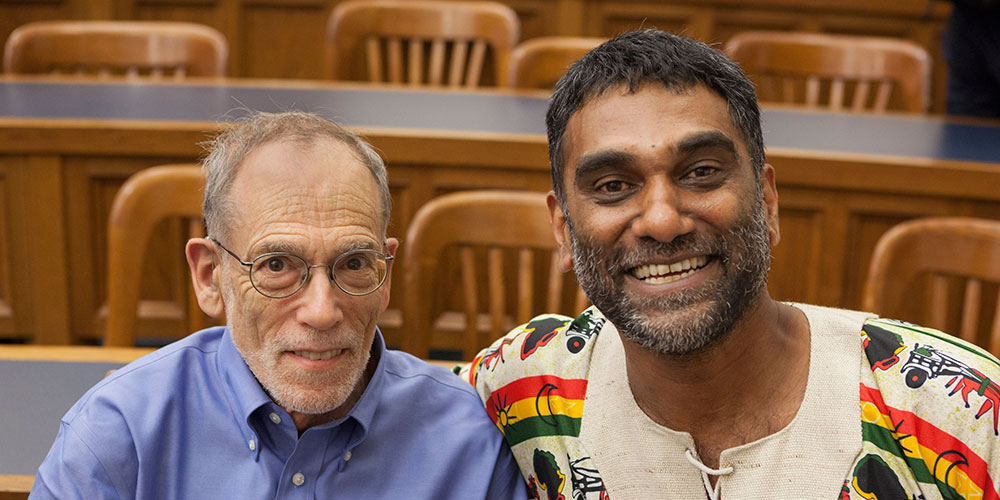 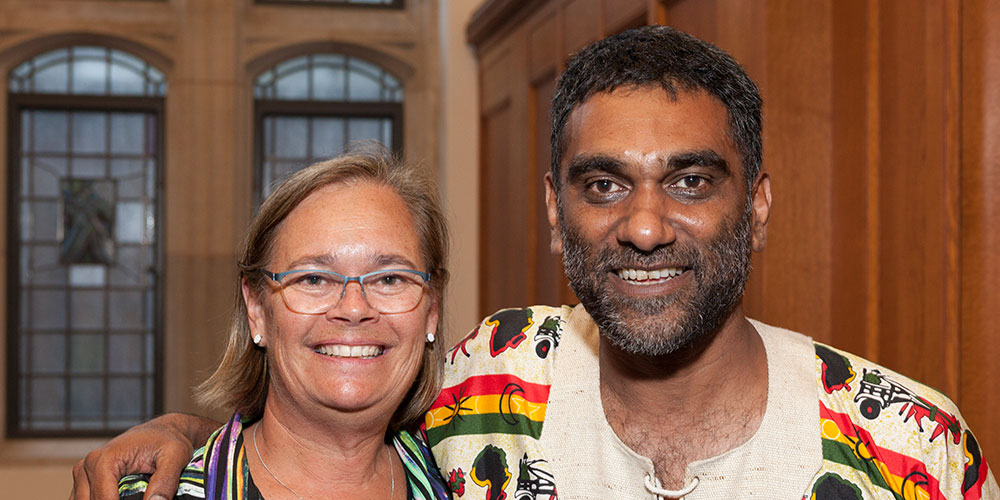 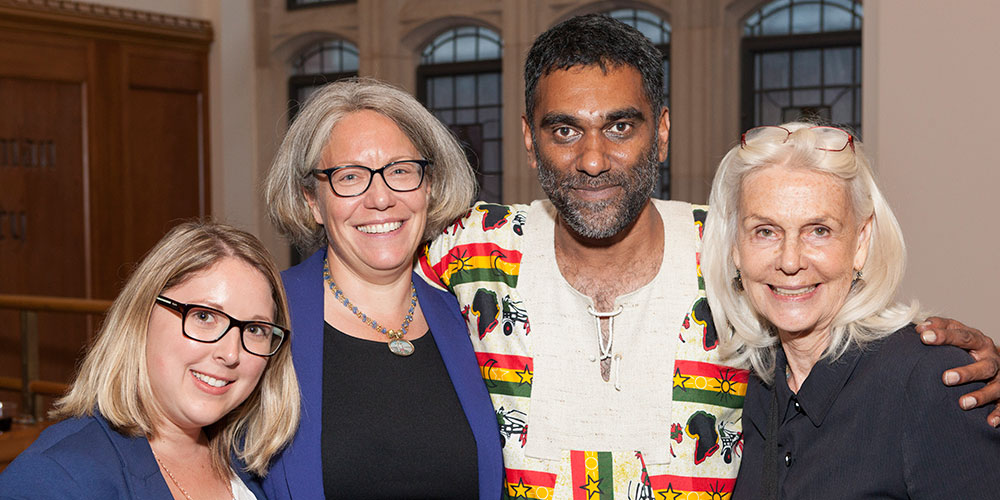 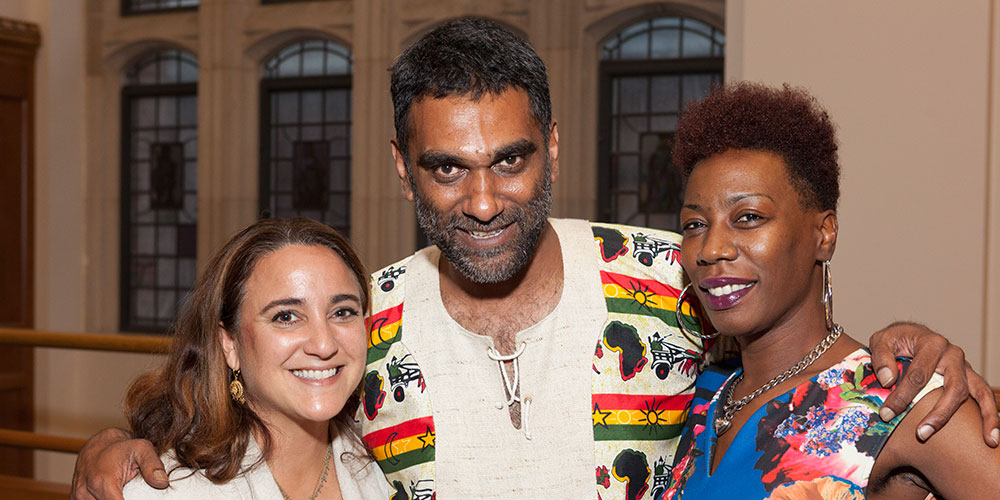