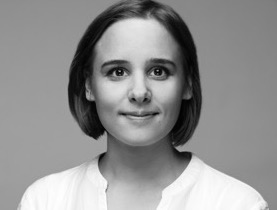 Katharina Isabel Schmidt is a J.S.D. candidate at Yale Law School. Before coming to New Haven in 2012, she obtained law degrees in Germany and the United Kingdom.

Katharina has presented her work at various conferences on both sides of the Atlantic. Her work is published or forthcoming in Der Staat, Comparative Legal History, Law and History Review, German Studies Review, and American Journal of Comparative Law. Katharina is concurrently pursuing a Ph.D. in History at Princeton University.