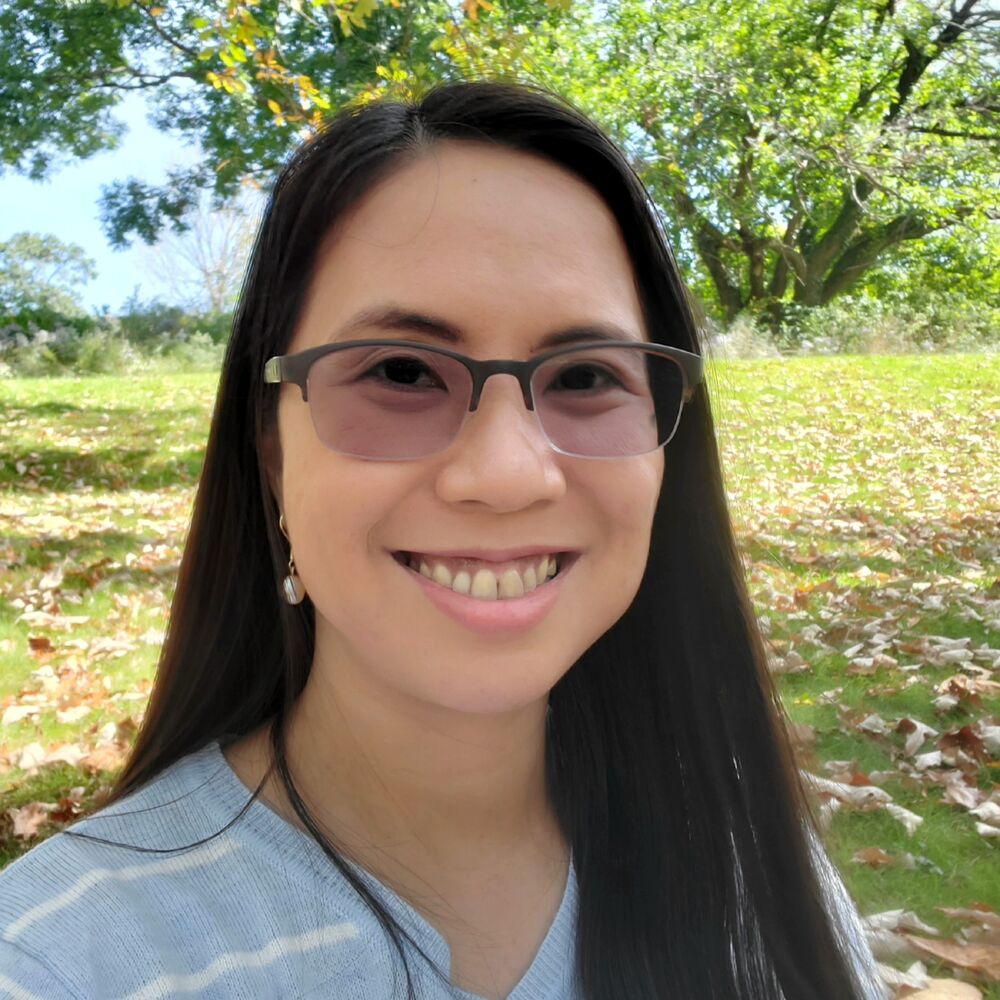 Before coming to Yale, she was an associate attorney specializing in litigation and arbitration. She appeared before the Philippine Supreme Court in two important constitutional litigation cases: Republic v. Sereno (G.R. No. 237428, 11 May 2018), where she represented a former Chief Justice during impeachment and subsequent quo warranto proceedings against her, and Poe-Llamanzares v. Commission on Elections (G.R. No. 221697-700, 8 March 2016), which led to the recognition of the right of foundlings to natural-born citizenship, previously a gray area in Philippine law. Sandra ranked third in the 2014 Philippine Bar Examinations. She taught courses in constitutional law and administrative law at the University of the Philippines. From 2020-2021, she was a Yale Fox Fellow at Waseda University in Tokyo, Japan.