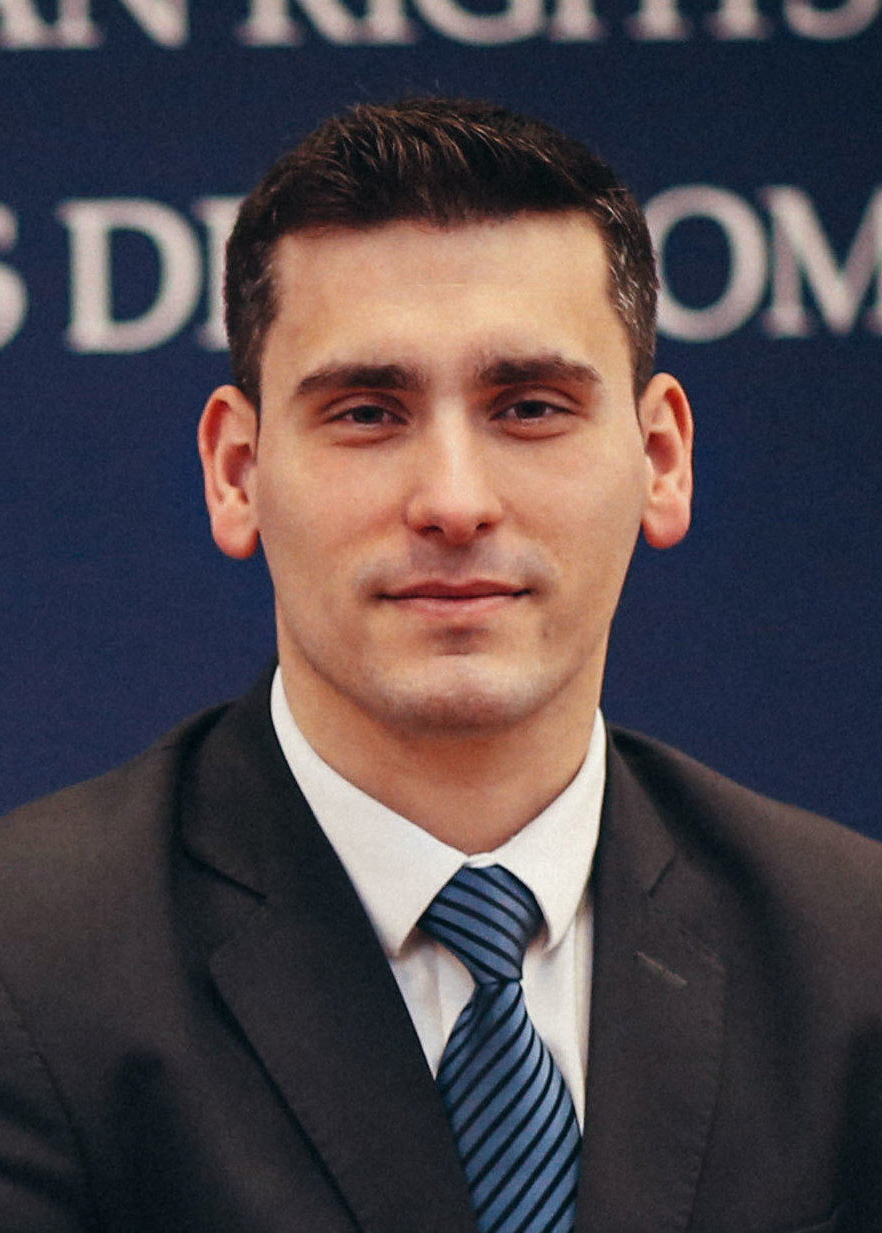 Sergio Giuliano is a J.S.D. candidate at Yale Law School, where he obtained his LL.M. degree in 2016 as a Fulbright Scholar. Before coming to Yale he obtained his LL.B. summa cum laude from Universidad de San Andrés, Argentina, where he later taught Constitutional Law and Interpretation of the Law. He also served as legal advisor to two subsequent Minority Leaders at the Argentine Chamber of Deputies. After his LL.M. Sergio clerked at the European Court of Human Rights as a Robina Human Rights Fellow and obtained his M.P.P. with distinction from the University of Oxford as a Weidenfeld-Hoffmann/Chevening Scholar. He is currently a Human Rights Officer at the UNOHCHR where he works on individual complaints before the UN Treaty Bodies. Sergio has researched and published on globalization backlash and its impact on international human rights law.

Sergio’s doctoral research at Yale Law School focuses on how the use of procedural tools in international human rights law fosters compliance. Building on his experience with the UN Treaty Bodies, he attempts to shed light on the invisible practice of precautionary procedural adjudication and underscore its capacity to enable institutional dialogue by escaping the binary “violation/no-violation” approach present in substantive adjudication.