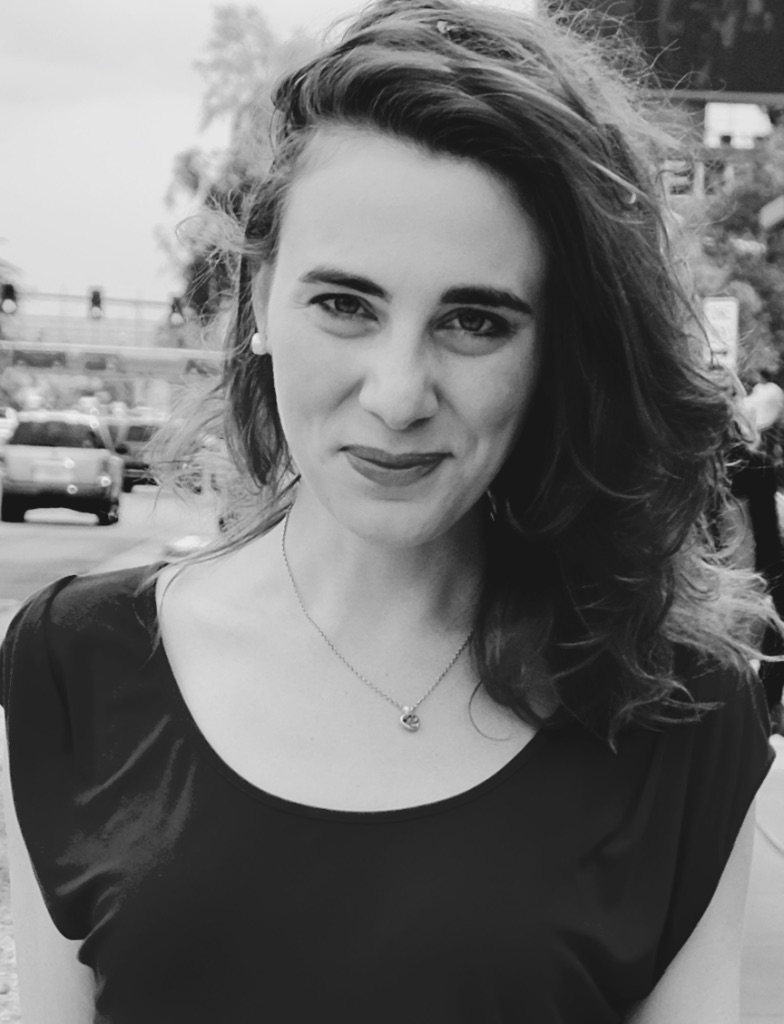 Sarah Ganty has been a J.S.D. candidate at Yale Law School since August 2019. She is also an assistant professor at the Faculty of Law of the Université Libre de Bruxelles (ULB) and the Université Saint Louis (Brussels), where she teaches EU law and Philosophy of Human Rights in both English and French.

Sarah defended her Ph.D. at the ULB in February 2019. Her thesis demonstrates that the concept of integration in EU law increasingly tends to restrict EU citizens and third country nationals’ rights, reducing equality and non-discrimination to an empty shell and serving as a tool of exclusion (see overview of her Ph.D.). Her dissertation research is about to be published by Larcier, a foremost French-language legal publisher. Sarah holds an LL.M from Yale Law School (2018), where she was a Fulbright fellow, and a master’s degree in Law from Université Catholique de Louvain (UCL) (2010), where she served as a teaching assistant. She was a visiting researcher at Berkeley Law School (Spring 2015) and at the Centrum voor migratierecht in Nijmegen in The Netherlands (Fall 2014). She was called to the Bar of Brussels in 2010 and practiced constitutional, administrative, refugee and immigration law.

Merging theory and normative legal analysis in addressing the relationship between citizenship and socioeconomic inequalities, Sarah’s J.S.D. introduces the concept of “merizenship”, which helps to trace the differences in access to rights encountered by the rich and highly educated compared with all others. Randomized experiments are deployed to assess to what extent socio-economic status plays a role in the popular perception of “belonging” to a society, demonstrating that “merizenship” is also a reality in public opinion.

Sarah is most interested in migrants’ law, broadly conceived (including, inter alia, refugee law, immigration law and integration law), as well as citizenship law, anti-discrimination law, socioeconomic inequality and empirical research. With a strong background in EU law, she is also active in the study of the EU legal system.

She has widely published on integration tests for migrants under EU law and on integration more generally, including in the Journal de droit européen, European Journal of Human Rights, Revue des affaires européennes and Revue de droit des étrangers. Questions of discrimination on the grounds of social condition or women’s rights have also been central in her writings.