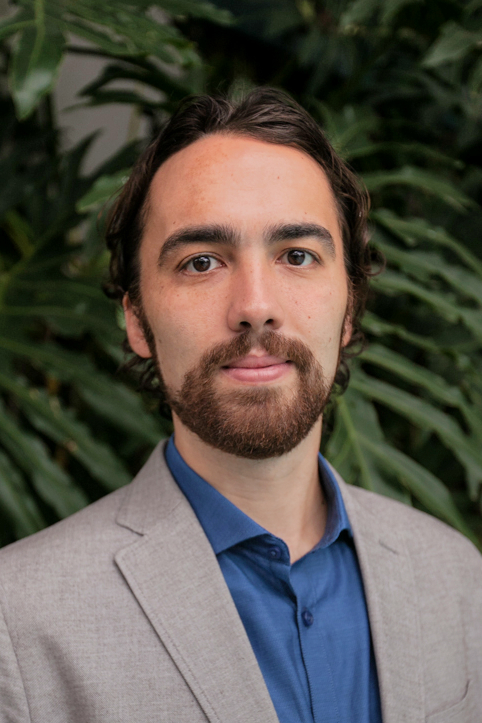 Thomaz Pereira is a J.S.D. candidate at Yale Law School, where he served as Tutor in Law from 2012 to 2014. He is currently a Professor at FGV Direito Rio in Brazil and was a Visiting Professor at National Law University, Delhi, in India. Prior to coming to Yale, Thomaz worked as Law Clerk to the Chief Justice of the Supreme Court of Brazil, as Chief of Staff to the President of the Brazilian National Council of Justice, and as a full-time researcher at FGV Direito SP. He received an LL.B. in 2004 and an LL.M. in 2008 from the University of São Paulo Law School, an LL.M. in 2009 from the Pontifical Catholic University of São Paulo Law School, and an LL.M. in 2011 from Yale Law School.