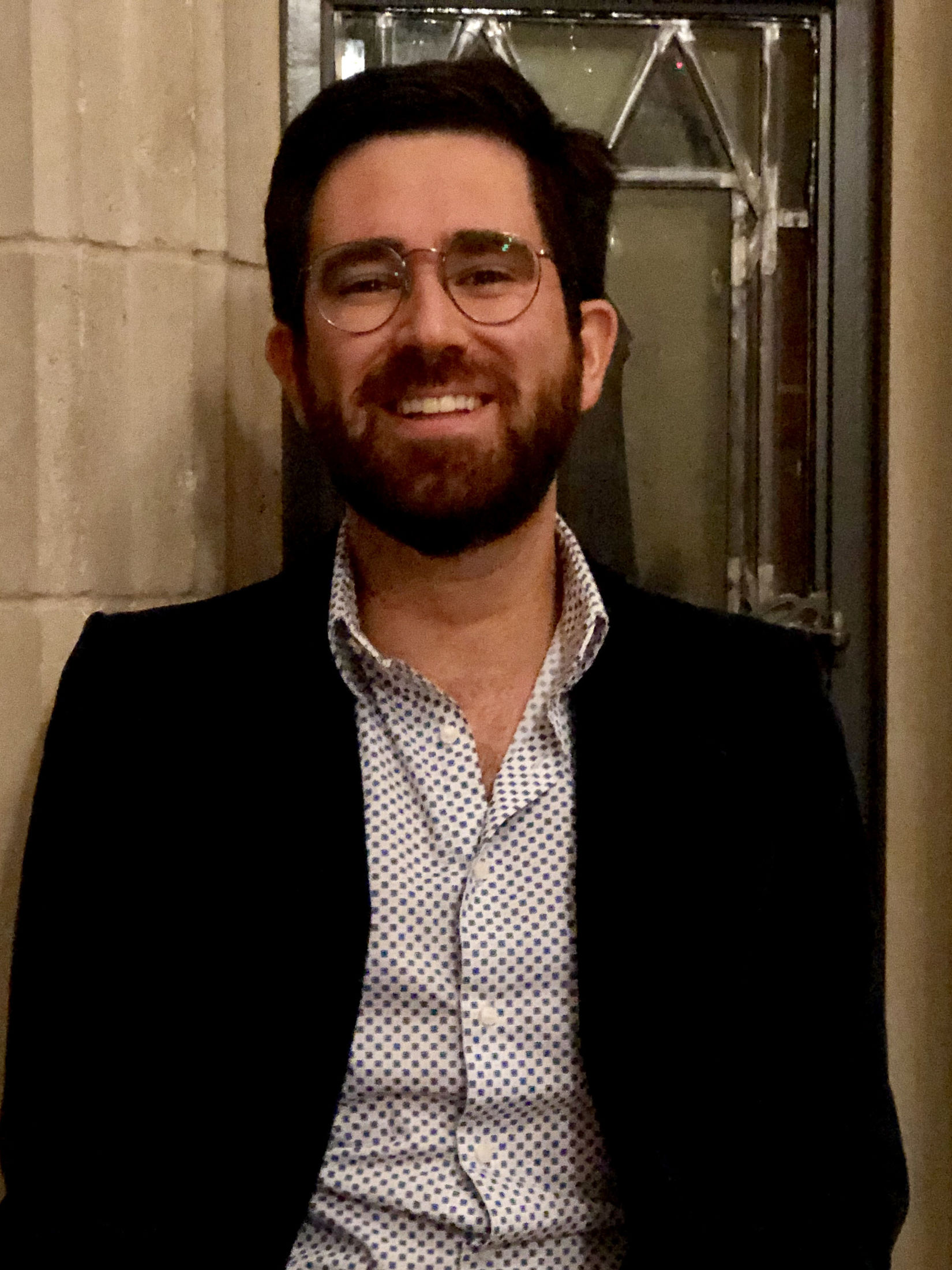 Luis Eugenio García-Huidobro is a J.S.D. candidate at Yale Law School, where he also obtained his LL.M. degree as a Fulbright Scholar in 2017. He also holds an LL.B. degree from the Catholic University of Chile, where he served as a teaching and research assistant in the fields of constitutional law, legal history, corporate law, human rights, and administrative law.

Before coming to Yale, Eugenio was an assistant professor of law at the Catholic University of Chile and a practicing lawyer in one of Latin America’s largest law firms, where he argued several cases before the Chilean Supreme Court and the Constitutional Tribunal. In 2017-2018, Eugenio was a Fox Visiting Fellow at the Australian National University (School of Regulation and Global Governance). He has also been a visiting research fellow at the Max Planck Institute for Comparative Public Law and International Law.

Eugenio’s academic interests focus on the intersection between comparative administrative law and institutional design in Latin America, with particular emphasis on civil service reforms implemented throughout the region during the last four decades. In his dissertation, Eugenio explores the role that civil servants and other institutional actors have played in the implementation of civil service reforms by contesting the informal spoils systems and other forms of patronage promoted by the political class in Chile, Colombia, and Mexico.