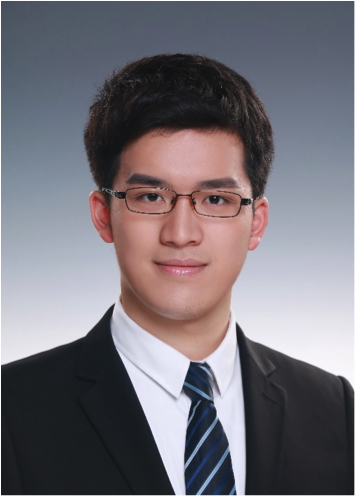 Jingjian’s academic interests include legal history, the history of political thought, administrative law, constitutional law, and Chinese law. In his J.S.D. dissertation, he plans to explore the Chinese government’s control of the size of its own bureaucracy. Inspired by the burgeoning ideological approach to institutional history, he seeks to dig into this topic through an historical perspective, trying to illustrate its ideological origin in Confucian and communist tradition, its institutional development since 1949, and its practical impact on the administrative capacity of Chinese government.