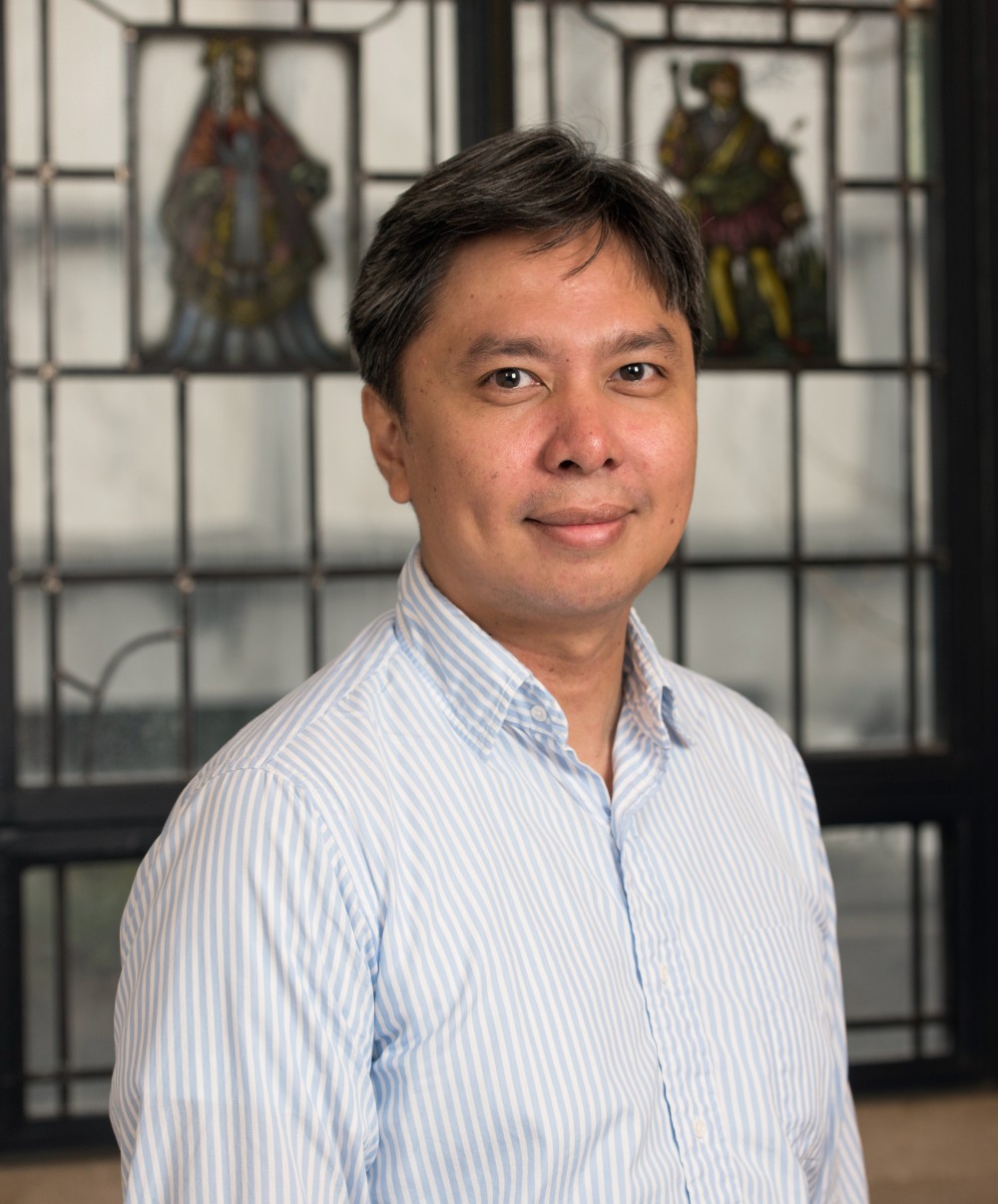 Edgardo Carlo Lasam Vistan II is a J.S.D. candidate at Yale Law School, where he also earned his LL.M. degree in 2017. His doctoral study explores how international law could regulate cyber conflict and aims to develop a treaty-based regime towards this end.

Carlo obtained his LL.B. in 2003 after finishing his B.S. (1998) in Molecular Biology and Biotechnology, both from the University of the Philippines (U.P.). After admission to the Philippine Bar in 2004, Carlo built a practice focused on litigation and election law. He represents clients in various courts, and has presented oral arguments in cases before the Philippine Supreme Court. He became the litigation partner in his last firm before engaging in solo practice.

Since 2006, Carlo has been teaching public, private, and remedial law courses in the Angeles University Foundation and at U.P. He is an Assistant Professor at the U.P. College of Law, and headed the Institute of International Legal Studies of the U.P. Law Center, an adjunct of the law school. He has also lectured on election law at the Supreme Court’s Philippine Judicial Academy.

Carlo’s current research endeavors are in public international law, constitutional law, and the interplay of science, technology, and the law.