Five Vietnam combat veterans and three veterans’ organizations filed a class action lawsuit in federal court on March 3, 2014 seeking relief for tens of thousands of Vietnam veterans who developed Post-Traumatic Stress Disorder (PTSD) during their military service and subsequently received an other than honorable discharge.

On November 14, 2014, the claims of the five named Plaintiffs were remanded to their respective record correction boards for reconsideration on an expedited schedule ordered by the Court and in light of a Department of Defense policy change issued on September 3, 2014. The Court also dismissed the claims of the organizational Plaintiffs without prejudice to refiling the case. In spring 2015, the respective record correction boards granted upgrades in all five remanded cases. For more information, please follow the links below. 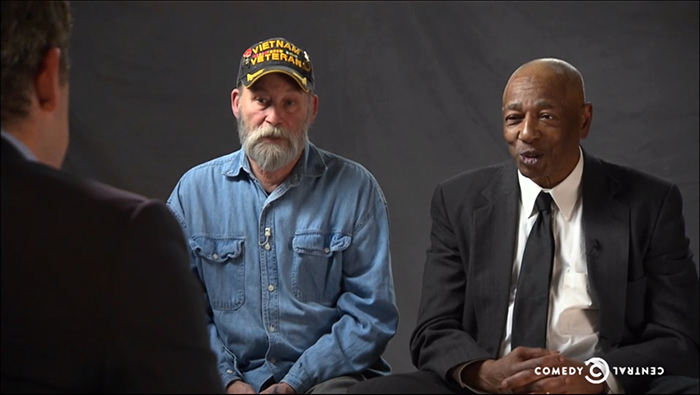