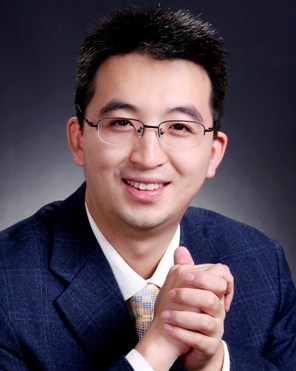 Bin Ling is a J.S.D. candidate at Yale Law School, where he earned his LL.M. degree in 2006. Before initially coming to New Haven, he obtained his LL.B. degree in 2000 and his Ph.D. degree in 2005 from Peking University Law School. Bin started his academic career after his graduation from Yale Law School in 2006, and he has been a full professor and a doctorial supervisor at Peking University Law School since 2014. He served as a judge, a member of the adjudication committee, and the Vice President of the People’s Court of Fangshan District of Beijing in 2011 and 2012. He has also been a Visiting Scholar at Cornell Law School, Tilburg Law School, and the Center for Chinese Studies, University of Hawaii.

Bin's academic interests lie mainly in legal theory (especially law and economics and sociology of law), constitutional history, and comparative law. He has published various articles and books related to the Chinese paths to the rule of law, judicial reforms in China, Chinese revolutionary and constitutional history, the foundations of law and economics, the history of legal scholarship, and legal writing and research. His J.S.D. dissertation seeks to explore the revolutionary origin of the Chinese constitutional regime from a comparative perspective.