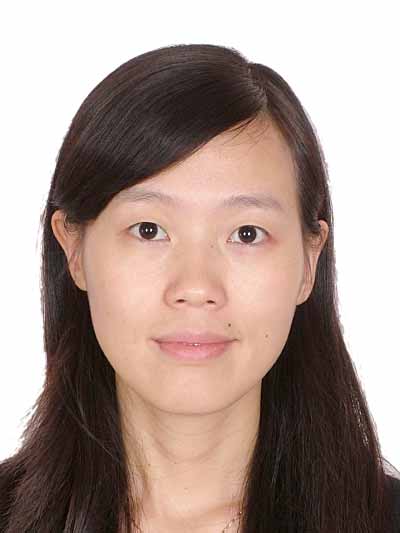 Jiangfeng Li is a J.S.D. candidate at Yale Law School, where she received her LL.M. degree in 2015. Prior to coming to Yale, she worked with the Litigation and Investigation Group at Kirkland and Ellis LLP in Hong Kong and Shanghai. She previously obtained her J.D. and J.M. degrees, with distinction, from Peking University School of Transnational law in China in 2012. She has been qualified as a lawyer at the New York State Bar, and has also received China’s National Judicial Qualification Certificate after passing the National Judicial Examinations of China.